Teruo Ono, Professor of Kyoto University (Japan), became the Head of the laboratory. He has been working on the problem of magnetic nanoparticles since the early 1990s. The scientist will head the project “Ferrimagnetic Spin-Orbitronics“, funded by Russian Federation Government mega grant in the framework of the national project “Science“. The cooperation will last for three years with the possibility of extending it for another two years. The research center will continue its development after the project is completed.

According to Professor Ono, the developed solutions will enrich fundamental science with new discoveries and knowledge, will twenty times reduce the power consumption of computing machinery and increase its speed thirty times, which meets the requirements of future big data processing systems and artificial intelligence. The design of fundamentally new energy-efficient materials is important for progress in mobile telesystems and autonomous robots that have limited battery capacities.

Alexander Samardak, FEFU Vice-President for Research, Project Coordinator and Executor says: “We plan to make the laboratory a base for a full technological cycle from spintronics and spin-orbitronics research work to testing and, perhaps, pilot production of experimental models of racetrack memory and logic elements for new generation of electronics. Our close neighbors, China, South Korea, Taiwan and major electronics manufacturers are already showing interest in existing developments and are ready for business cooperation in a number of promising fields. Joint projects guarantee not only work on scientific tasks of a global scale, but also the opportunity to train a new generation of young researchers.“

He noted that Far Eastern Federal University had created all the prerequisites for the setting up such a laboratory, including the availability of highly qualified scientific and pedagogical personnel, modern equipment for research in the field of nanoelectronics, functional coatings, the structure and elemental composition of new materials, nanometrology and prototyping. For example, scientists of FEFU film technology laboratory (headed by Professor Alexey Ognev) regularly publish articles about their developments in the field of spintronics and spin-orbitronics in leading international journals. 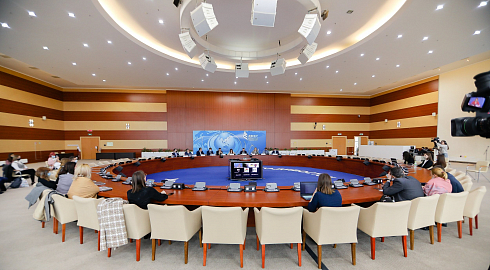 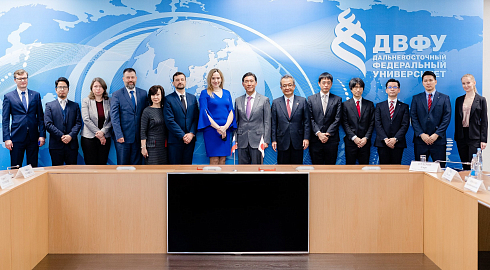 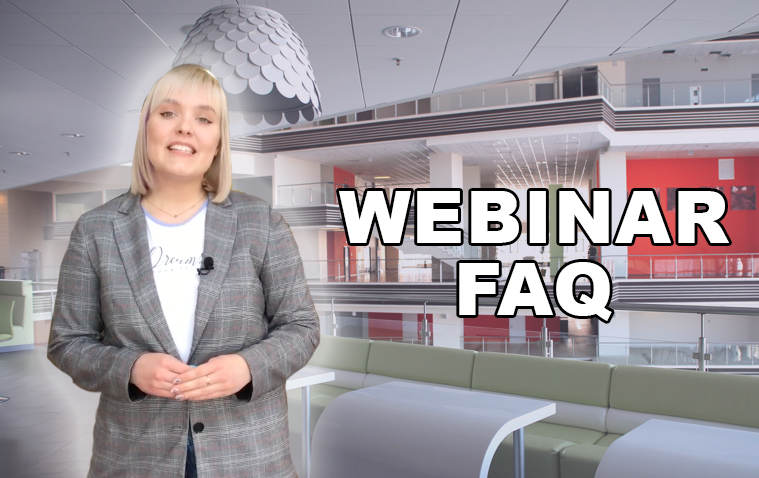 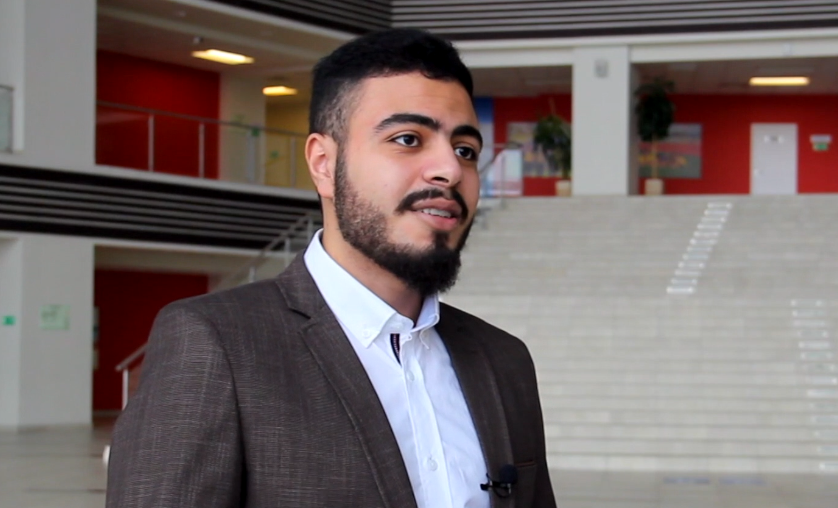