The Russian delegation was formed by the ASEAN Center of the Moscow State Institute of International Relations (MGIMO) based on the results of the essay competition on the topic "ASEAN - Russia Strategic Partnership" and brought together students from the best higher educational institutions of the country. The only representatives of the Russian Far East at the summit were a student of the Institute of Oriental Studies - School of Regional and International Studies and a member of the Vladivostok branch of the Model United Nations on the Russian Far East (MUNRFE) Galina Salnikova and Advisor to the Director of "Russky" Technopark for International Relations Vitaly Savenkov.

“As the organizers of the 3rd Russia-ASEAN Youth Summit at FEFU, we are very pleased that the cycle of these events is actively continuing. Similar events directly bring young people from different countries, which opens up opportunities for cooperation and collaboration in science, business, education and culture. The Philippine colleagues showed unprecedented hospitality, emphasized by the solemn reception of the Head of State, which indicates the high attention paid by our friends to the Russian direction”, said Vitaliy Savenkov.

The 5th Russia-ASEAN Youth Summit was also marked by the participation of Rodrigo Duterte, President of the Philippines. The meeting was also attended by Ambassador Extraordinary and Plenipotentiary of Russia to the Philippines Igor Khovaev, Deputy Director of the Department of Asian and Pacific Cooperation of the Ministry of Foreign Affairs of Russia Andrei Lyamin, Deputy Head of Rosmolodezh Roman Kamaev, representatives of Rossotrudnichestvo and the Russia-ASEAN Business Council.

A cultural exhibition was organized as part of the summit, at which participants from all countries showed their traditional culture and national dishes. In addition, the summit participants attended the solemn ceremony of laying the crests in memory of the Philippine poet and writer Jose Risal, the inspirer of the revolution. A meeting was also held with the Director of the Asian Center of the University of the Philippines and a tour of the Philippine Nuclear Research Institute.

The tradition of holding youth summits dates back to 2013. The first summit was held at MGIMO on the initiative of the ASEAN Center, the second in October 2014 at the International Youth Center in Kuala Lumpur (Malaysia) with the support of the Global Moderate Forces Foundation. The third was organized in October 2015 in Vladivostok at the platform of Far Eastern Federal University. The last event was held in October 2016 in the Cambodian city of Siem Reap with the support of the Ministry of Foreign Affairs of Cambodia. The next summit will be organized by the ASEAN MGIMO Center in Russia. 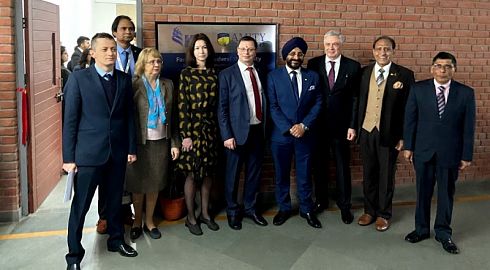 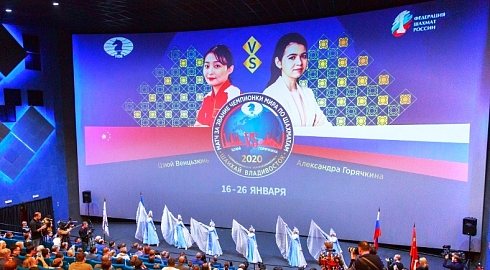 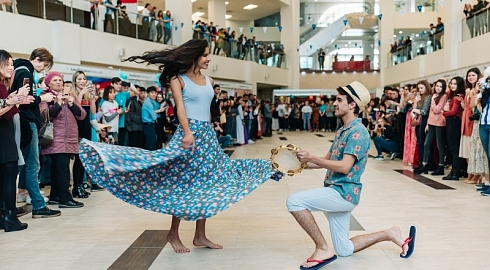 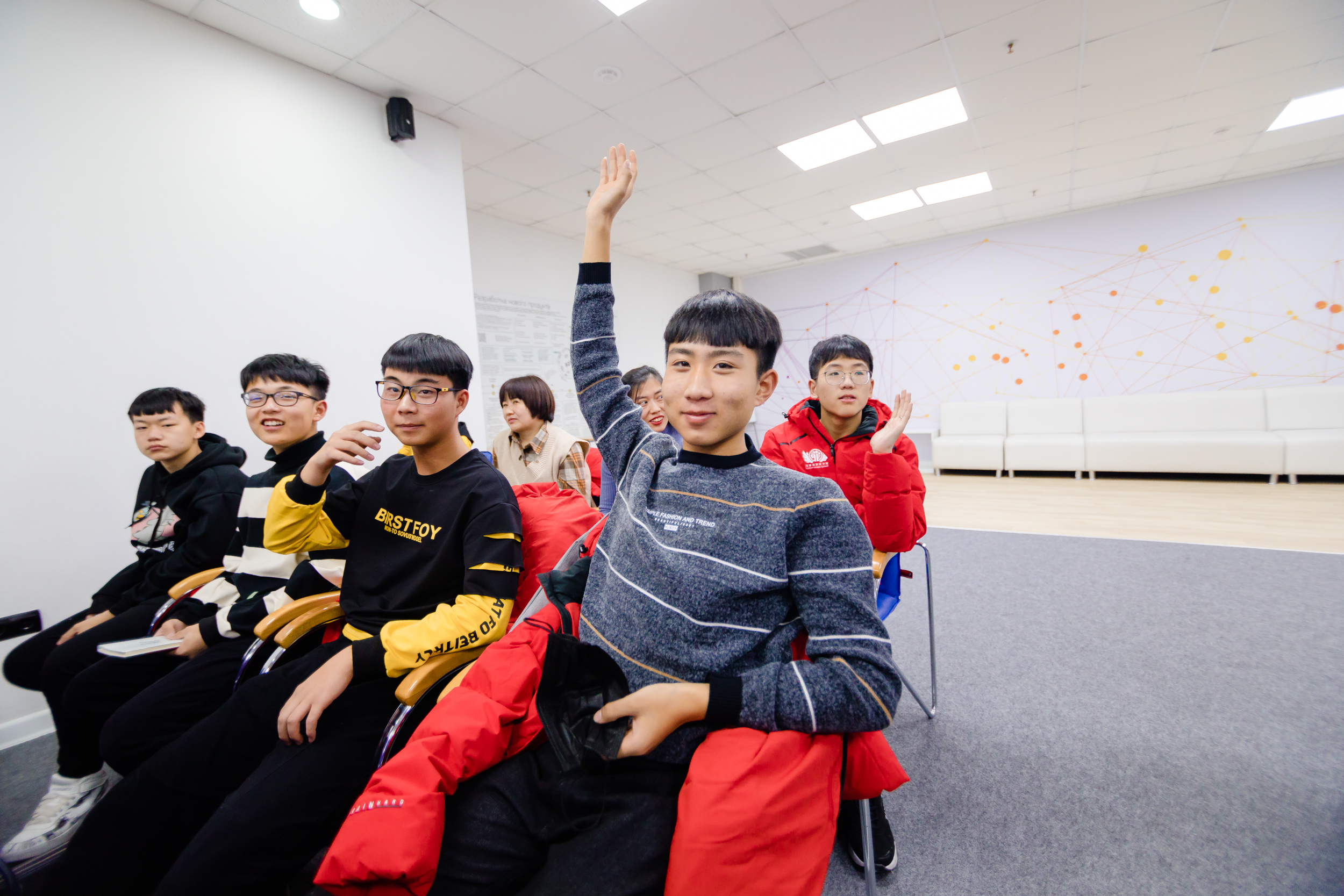