A large-scale gala concert of Talent Show was conducted at Far Eastern Federal University (FEFU). The competition once again opened a platform for the most talented youth of the university. The audience had the opportunity to see on the stage amateurs and professionals who, with their energy, youth, and creative potential, turned the evening into an unforgettable “firework” of talents.

“Every year the competition is changing. This year, for the first time, we managed to unite the creative youth of the entire university. Students from all FEFU Schools and students from FEFU College took part in the Talent Show 2019. There was even a participant from FEFU Branch Office in Hakodate (Japan). This opportunity arose because the competition was supported by a grant from the Federal Agency for Youth Affairs based on the results of the All-Russian competition of youth projects among higher education educational organizations”, said Valeria Novoselova, Director of the FEFU Creative and Performing Arts Center.

Competitive selections took place over several days in six areas: vocal, instrumental, choreographic, acting, alternative and master shows. Students from all schools presented their talents, and a competent jury evaluated the performers. The nomination “Vocal” has traditionally become the largest in composition, attracting more than 80 participants. Invariably, the contest was popular among first-year students.

Talent Show is held annually by the FEFU Creative and Performing Arts Center. The competition allows you to identify gifted students who may later join various teams and take an active part in the creative life of the university. 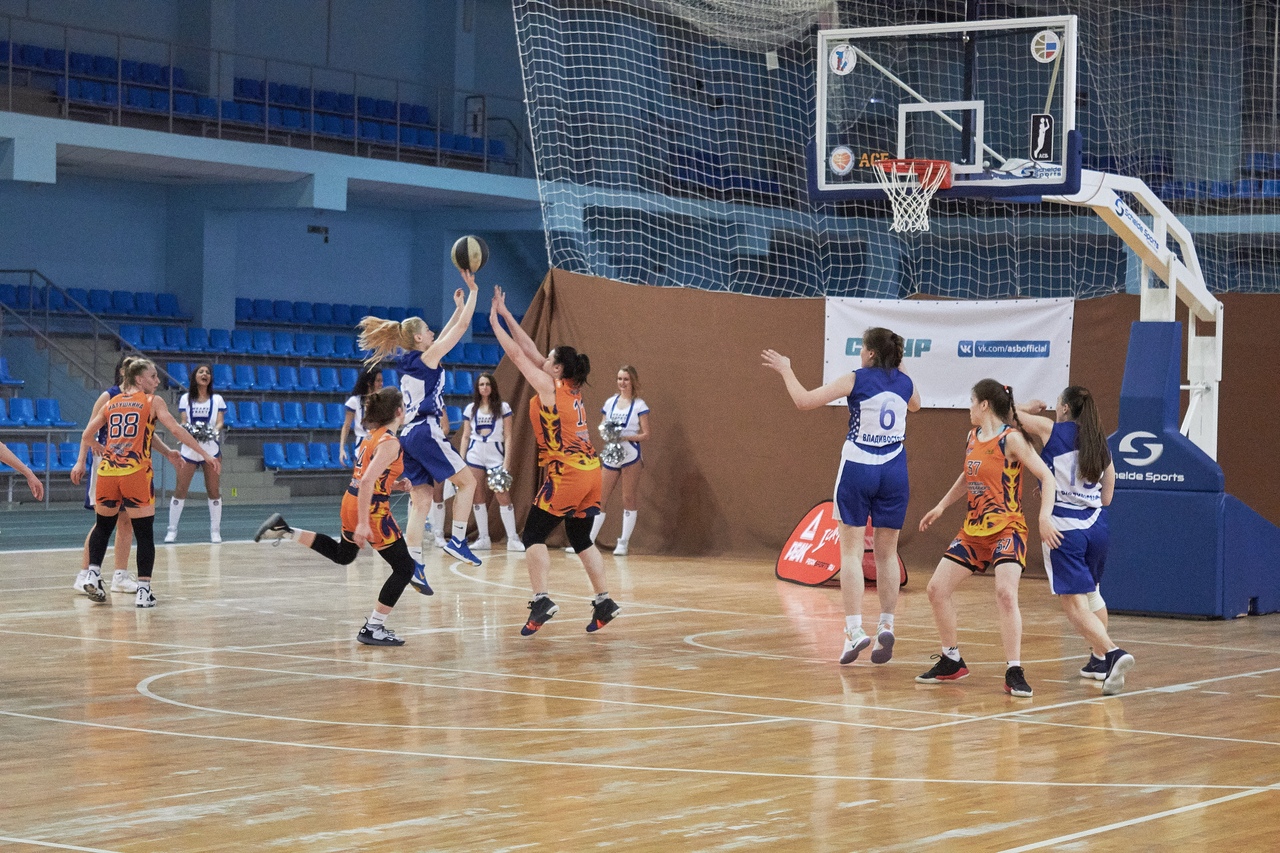