“The selection involved Vietnamese students interested in learning the Russian language, our culture and international relations in general. Candidates were evaluated on motivational essays and portfolios. I want to believe that the winners, having seen the Primorsky Region and the campus on Russky Island, which is considered one of the best in Russia, will want to return here more than once, perhaps even to continue their studies, for example, in Master’s Programs” said Evgeny Vlasov, FEFU Deputy Vice President for International Relations.

According to the leadership of the FEFU Office in Hanoi, the competition has caused a real boom among students. Many people wanted to try their hand at seeing the Far East of Russia with their own eyes and learning more about the people and traditions of a friendly country.

The finalists were two representatives of the Institute of Foreign Languages at Vietnam National University. The first place was won by a student of the Russian Language and Culture Department Dan Thu Thao, she won free participation in the FEFU International Summer School. Vu Phuong An, a student of the Faculty of English Language and Teaching Methodology, took second place and received a 50% discount on participation in intensiveness.

“I am sure that participation in the summer school will increase the interest of Vietnamese students not only to learn Russian, but also to study the relations between our countries. They will be able to see the sights of the Primorsky Territory, meet the residents of the region, and this should only strengthen their motivation”, said Liu Thi Nam Ha, Director of the FEFU Representative Office in Vietnam.

“Russia - Far East” is the annual FEFU summer educational program for foreign students. Students are waiting for traditional and new training modules on the Russian language and culture, politics, business, green economy and cinematography. In addition, a rich excursion program has been prepared for students, including visiting memorial sites of Vladivostok, a trip to the All-Russian Children's Center Ocean and Tobizin Cape. 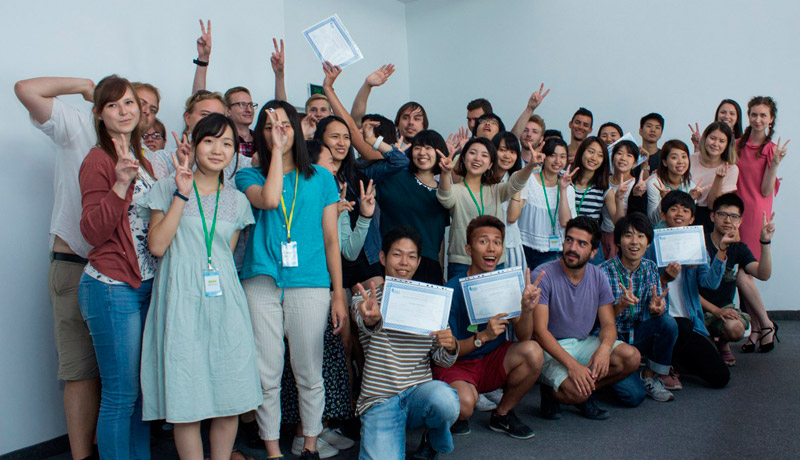 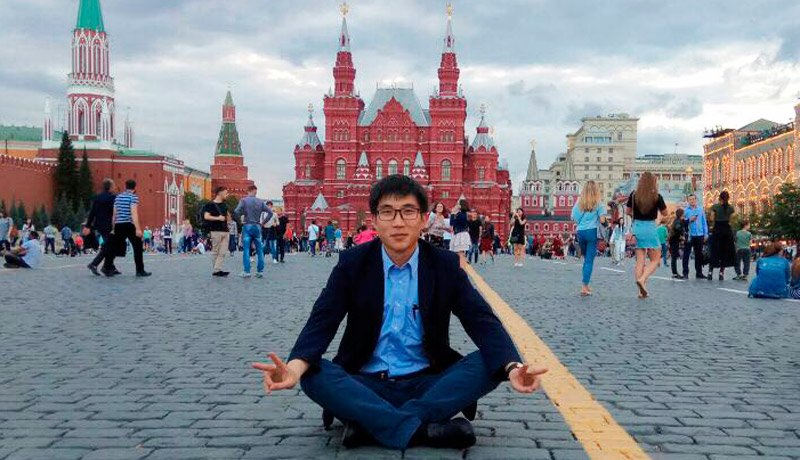 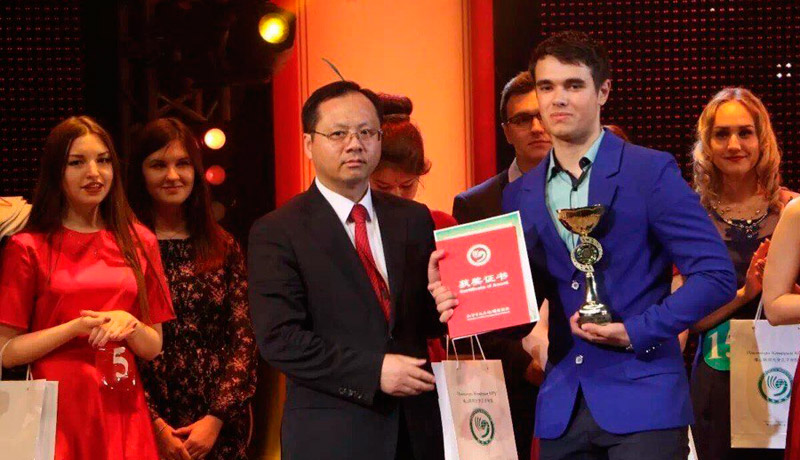 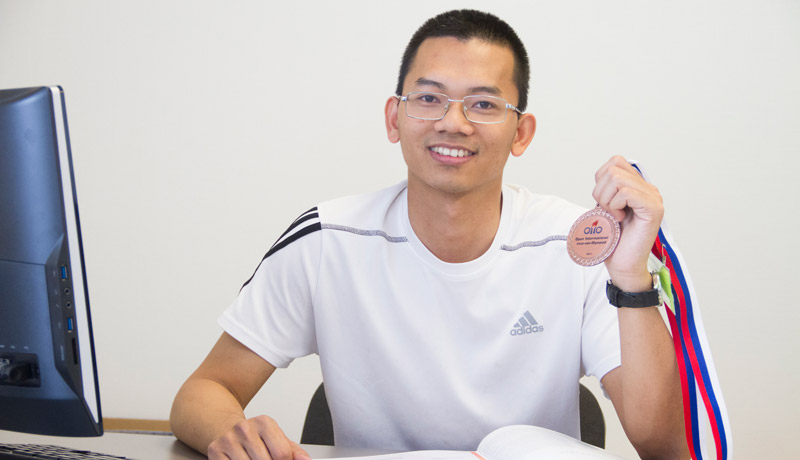