Far Eastern Federal University (FEFU) ranked 461 in the QS World University Ranking (QS WUR) 2021, up 32 positions compared to 2020. The largest scientific and educational center in the Russia’s Far East has shown the best result in the prestigious international ranking in the entire history of participation in it since 2013.

FEFU consolidated its position in the TOP-500 QS WUR due to a significant increase in the number of foreign students and increased brand awareness of the university in the international educational space. FEFU continues to maintain the status of an international university, creating a comfortable learning environment for citizens of different countries. Thanks to a skillfully built strategy for promoting and popularizing Russian education in the world, FEFU is confidently gaining points among applicants from different countries.

The updated QS WUR rating was prepared by Quacquarelli Symonds based on data for the 2020-2021 academic year and covers 1673 of the best universities in the world, which are assessed by a combination of indicators: the citation index of scientific publications, reputation in the academic community and among employers, the ratio of students to scientific and pedagogical workers, the proportion of foreign students and employees.

The QS WUR ranking has been published since 2004. The website rating www.TopUniversities.com is the most popular and most mentioned source of information about universities in the world. 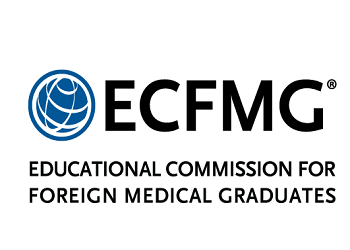 “General Medicine” – the most popular educational program among international students 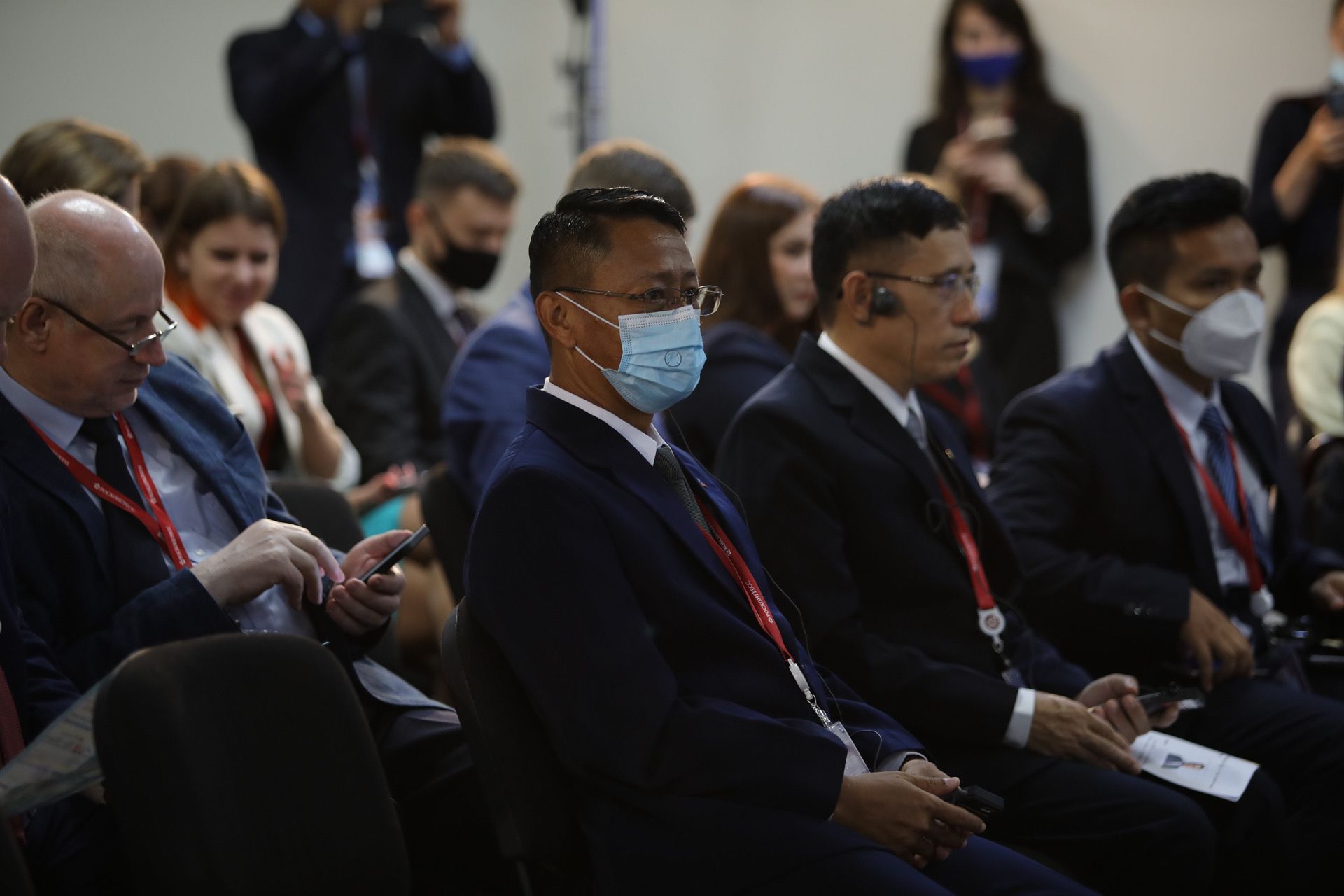 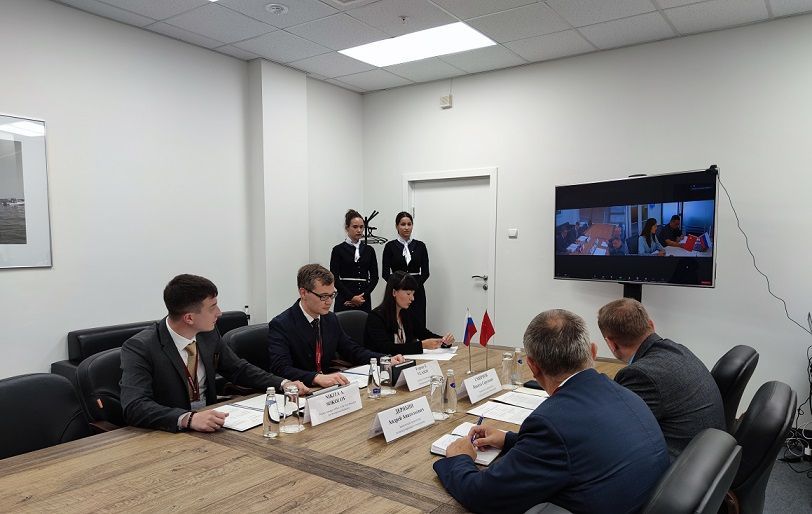