The Academic Choir of Far Eastern Federal University (FEFU) became the absolute champion of the World Choralimpic 2020, held in the city of Pyeongchang (Republic of Korea) from February 3 to 8. Following the results of competitive performances, a student team from Vladivostok won a gold medal in the nomination "Adult Choirs" and the Grand Prix of the Competition, which is a sign of the highest recognition.

According to the FEFU Creative Center, choirs from Russia, Korea, Malaysia, and the Netherlands competed for victory in six nominations (“Children's Choirs”, “Adult Choirs”, “Senior Choirs”, “Folk and Ethnics”, “Contemporary Classics” and "Popular music"). FEFU Academic Choir was the only Russian representative in the world competition.

FEFU Academic Choir performed in two categories (“Adult Choirs” and “Modern Classics”), became an honorary participant in the gala concert of the World Choir Olympiad. In addition, the Choir Head Elena Petukhova was honored to conduct a master class for all participants of the event along with the jury. The Korean public warmly accepted the performance of the Academic Choir and was delighted with the best examples of Russian sacred music by Tchaikovsky and Rachmaninov performed by FEFU students.

“We had very strong competitors and this is really an achievement that the winners cup went to Russia. For the team, the highest mark of all jury members was a special moment. As a leader, I see how, with each trip, students of different specialties, united by one goal, grow not only creatively, but also personally, spiritually. This is a real victory”, said Elena Petukhova, Head of the FEFU Academic Choir.

Participants of the FEFU Academic Choir emphasized the value of the event in the possibility of communication and creative exchange with groups and jury members from different countries. The combined choir of all participants performed the mass, written by the art director of the World Choir Olympiad, composer and choral conductor. Among the festival participants, the closest and most friendly relations were established with the choir of the Institute of Music from Malaysia - winner of the second prize of the Competition.

Over the 20-year history of the Academic Choir of Far Eastern Federal University has repeatedly won awards at major Russian and international creative competitions and festivals. In 2019, he won a landslide victory at the IV European Choir Games in Sweden, bringing home three gold and one silver medal, as well as the champion title. 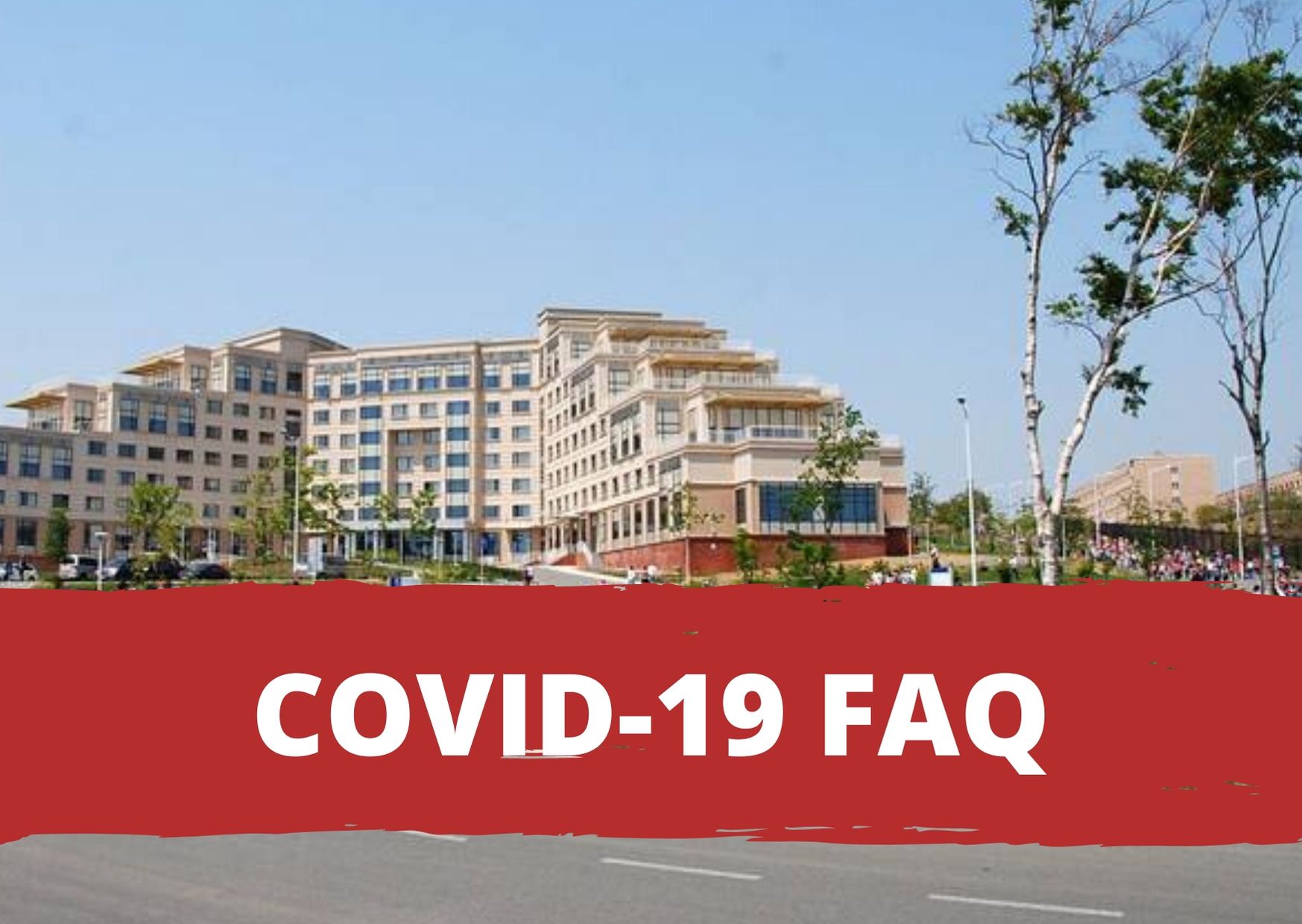 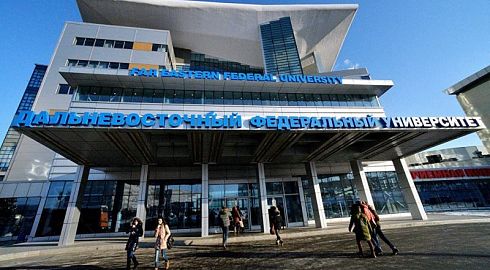 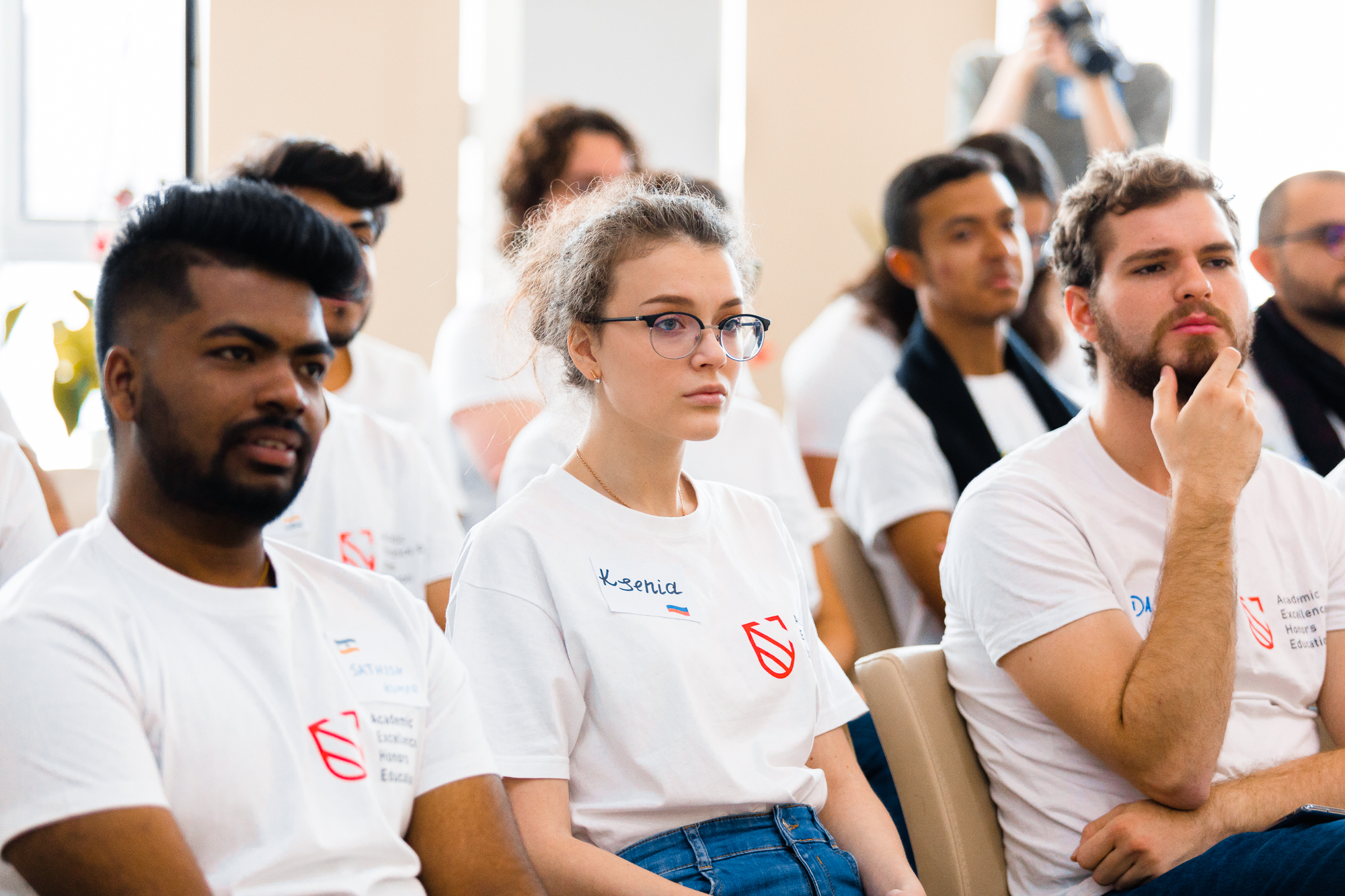 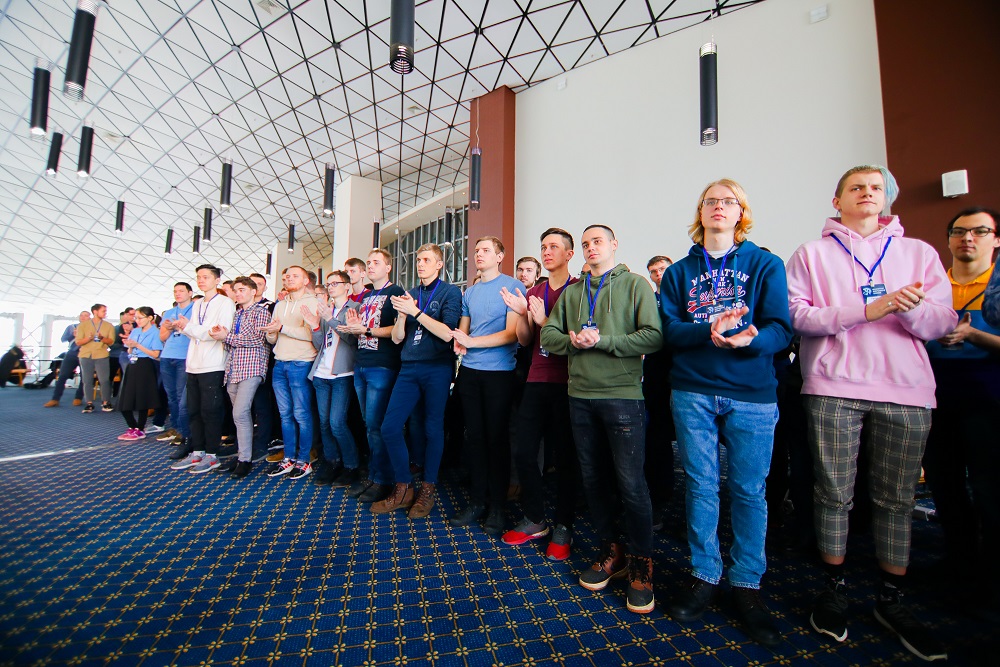