Scientists of Far Eastern Federal University (FEFU) and the Far Eastern Branch of the Russian Academy of Sciences (FEB RAS) have improved the method of measuring the concentration of aerosol particles in the atmosphere. Based on previous studies, astrophysicists have proposed a new method for the practical assessment of atmospheric dust and issued the corresponding patents.

“According to UN experts, aerosol particles are one of the most poorly studied factors affecting climate change”, explained Evgeny Zubko, a member of the project, a leading researcher at the FEFU School of Natural Sciences. - The particles of the aerosol reflect sunlight - both towards the Earth and into open space, reducing the flow of solar radiation at the surface. This leads to a cooling of the surface and the near-surface layer of air and affects the climate."

The FEFU astrophysicist also explained the difference between the new way of assessing the dust content of the atmosphere. Sunlight, being initially unpolarized, when scattered by dust particles, acquires a partial linear polarization. The degree of such polarization depends on the reflectivity of the particles. Scientists of FEFU and FEB RAS have succeeded in describing this dependence for particles of submicron and micron size.

The developers are sure that their invention will improve the accuracy of measuring airborne pollution. In addition, the new method allows you to quickly obtain data at various heights without the use of additional complex technical means.

FEFU astrophysicists participate in several research projects. Their results are published in authoritative journals: Icarus, Monthly Notices of the Royal Astronomical Society, Astronomy & Astrophysics, and others. The team of FEFU scientists is now participating in a large-scale project with the support of IBM to study the effect of aerosol particles, including dust and other pollutants, on climate change. Other partners include the University of Granada, the Institute of Astrophysics in Andalusia (Spain), and the Astronomical Institute of the Slovak Academy of Sciences. 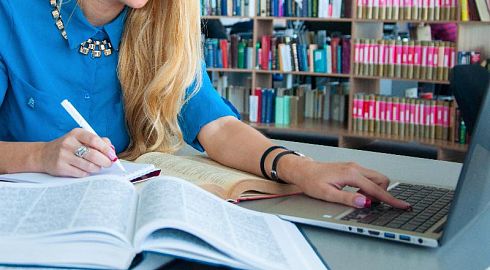 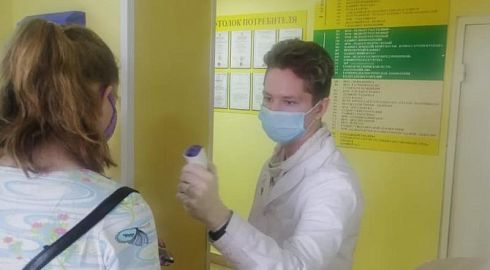 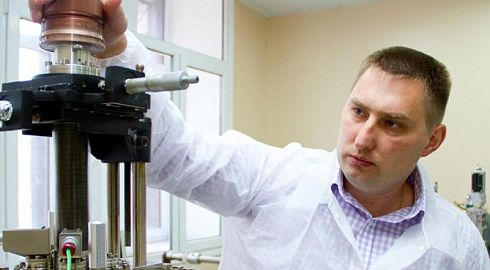 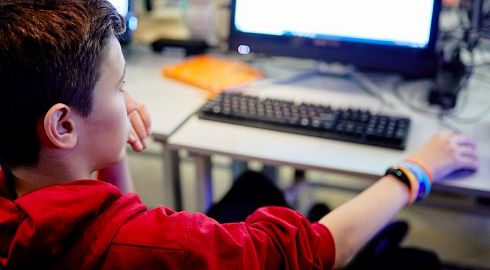