A branch of the Far Eastern Federal University (FEFU) will open in the Republic of the Union of Myanmar. It will become the first Russian and the only foreign university in the country. The corresponding agreement was signed at a meeting of the 3rd Intergovernmental Russian-Myanmar Commission on Trade and Economic Cooperation in the city of Naypyidaw. The branch will train specialists for the Republic of the Union of Myanmar in the field of IT and medicine.

Students will be able to study in Russian and English. It is planned to accommodate about 1000 students per year at the branch of the university in Naypyidaw. At the same time, students from Myanmar will be able to take internships and practical trainings, including immersion in the Russian-speaking environment, in Vladivostok, at the Far Eastern Federal University.
“The university is one of the most important instruments for the implementation of the state policy “Pivot to the East”. FEFU is expanding its presence in Asia and systematically promotes the Russian educational system abroad. The opening of a FEFU branch in Myanmar will strengthen relations between our countries," said Boris Korobets, Acting FEFU President.

According to Acting Vice President for International Relations Evgeny Vlasov, a legal framework will be prepared and a place for the construction of a branch will be determined in 2023.

“It is assumed that the necessary infrastructure will be built first to organize the educational process in the field of information technology and pharmacy. In the future, we plan to expand the list of specialties. The FEFU branch in Myanmar will become aa base platform for the business community of the two countries,” Evgeny Vlasov explained.

It should be noted that the development of educational cooperation was previously discussed at the VII Eastern Economic Forum by the Chairman of the State Administrative Council of Myanmar Min Aung Hlein and the head of the Far Eastern Federal University Boris Korobets. Over the next three months, a series of negotiations and meetings were held at various levels, where the parties agreed to open a FEFU branch in Naypyidaw.

Far Eastern Federal University is developing its partner network in Asia as one of the centers for the implementation of the state policy "Pivot to the East". The university has a branch in Japan, representative offices in Beijing (PRC), Hanoi (the Socialist Republic of Vietnam), New Delhi (Republic of India), Tokyo (Japan). According to the university 2030 development program, FEFU considers the internationalization of education and increasing the academic reputation of the university abroad as one of the top priorities. 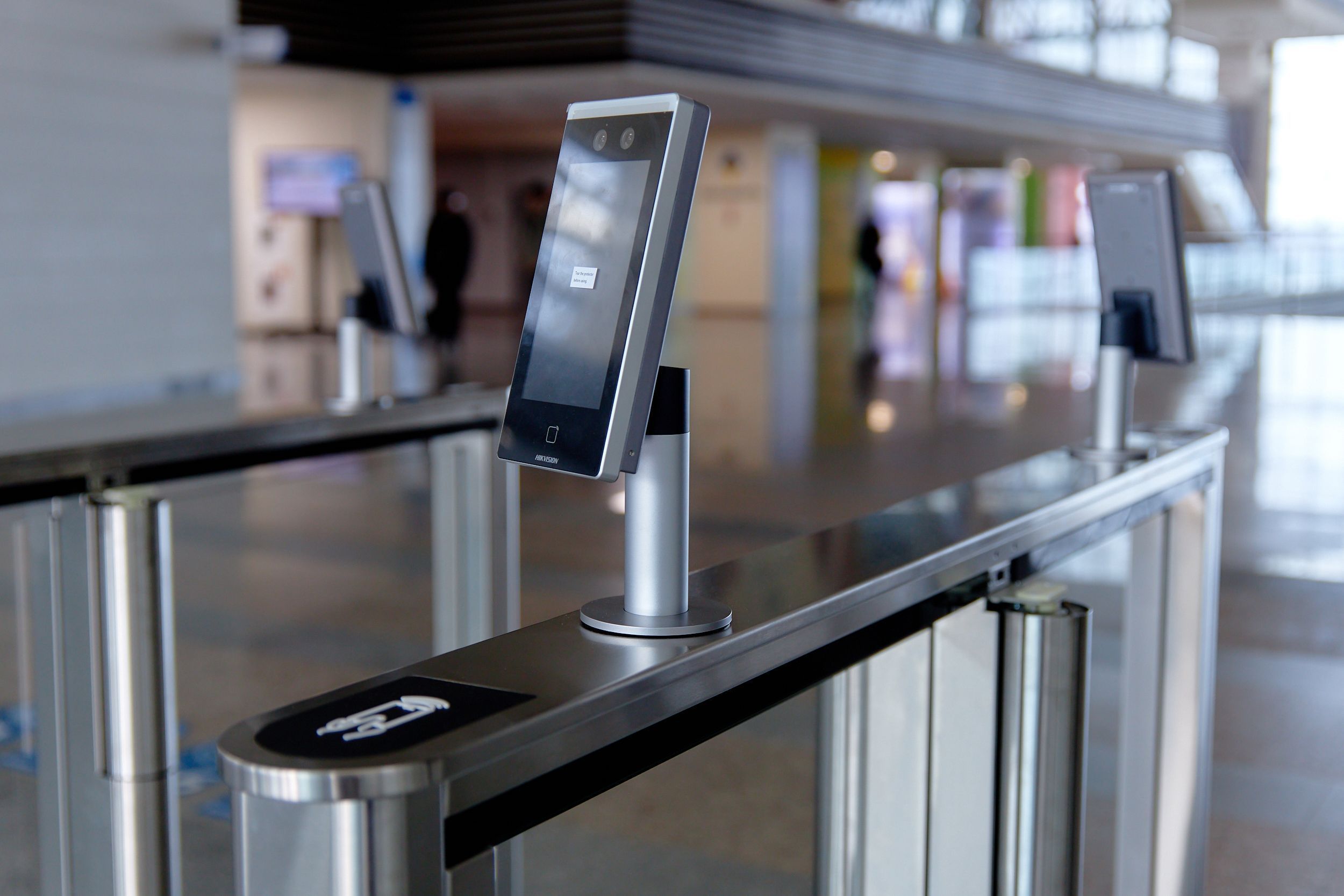 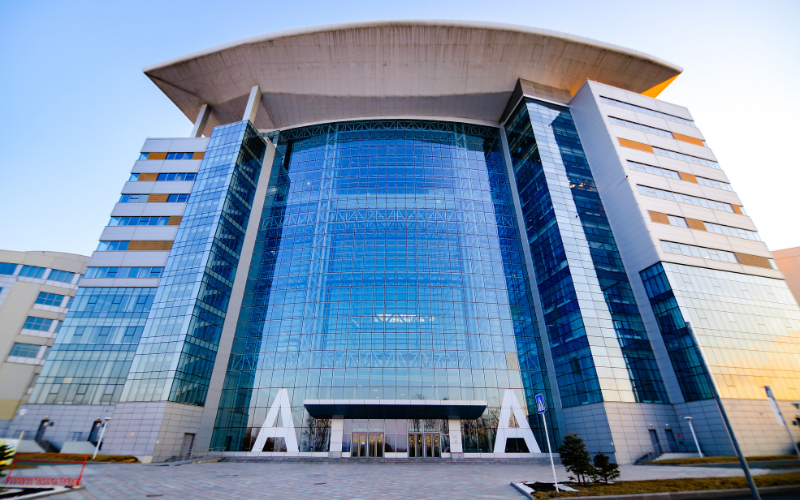 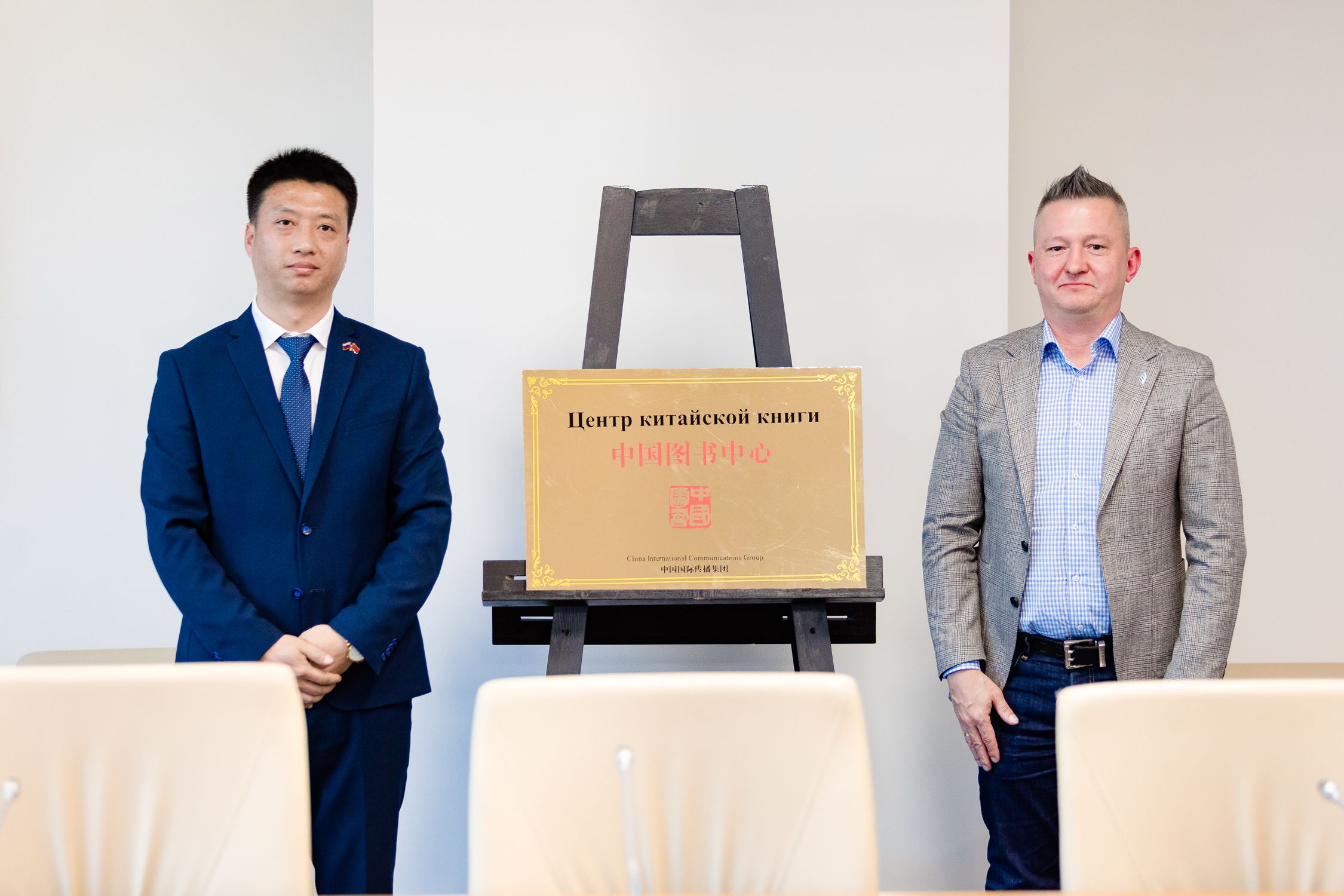