Eastern Digital Forum Russky MeetUp & Digital Region opened at Far Eastern Federal University (FEFU) on October 2. The largest IT event in the Far East brought together representatives of government, education, high-tech business, authors of breakthrough IT projects on one platform.

Young specialists, developers, entrepreneurs, students, and teachers for two days discuss the introduction of digital technologies in the Far East, projects aimed at the global development of the digital sphere, as well as a strategy for training personnel for IT companies.

Opening the plenary meeting, FEFU Vice-President for Development Dmitry Zemtsov noted that in recent years the university, in partnership with leading Russian IT companies, has implemented many digital projects. So, in 2018, the School of Data Economy was created, and in 2019, on behalf of the President of Russia Vladimir Putin, the Digital Development Center was opened.

“It is a great honor for FEFU to annually host the main event of the IT community of the Far East - the Eastern Digital Forum. Representatives of the leading IT companies gathered here. I am sure that Russky Island is becoming the center of digital development not only for the Far East but for the whole of Russia”, Dmitry Zemtsov emphasized.

The participants in the discussion shared their plans for projects implemented jointly with FEFU on the digitalization of the region. Igor Egorov, Vice President for Regional Development of MTS PJSC, said that digital models of the region have been developed within the Digital Development Center.

An equally important topic of discussion was the integration of companies into the educational process, which makes it possible to train specialists in demand at FEFU. A good example is Sberbank, which is implementing a Master's Degree program in Artificial Intelligence and Big Data at the School of Data Economy. Sergey Radyushkin, head of the Primorsky branch of Sberbank, shared his experience in personnel training in the framework of a long-term partnership with FEFU.

“We understand that professionals are needed to implement digital technologies in all areas of our life. Therefore, Sber is now actively investing in education. We plan to expand the experience of joint educational programs because joint training of professional personnel helps companies not only to raise new employees for themselves but also to solve important problems in the rapidly developing IT industry”, said Sergei Radyushkin.

The importance of joint work to eliminate the shortage of professional staff was also emphasized by the CEO of the CSN Group of Companies Dmitry Alekseev. He noted that the training of IT specialists for the digitalization of the Far East should be carried out in close cooperation between companies operating in the market and the university. 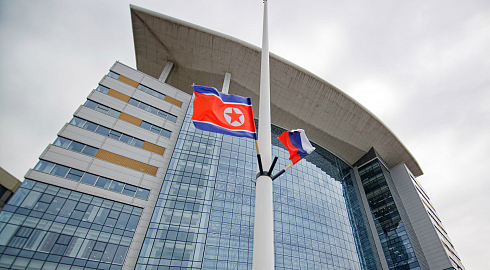 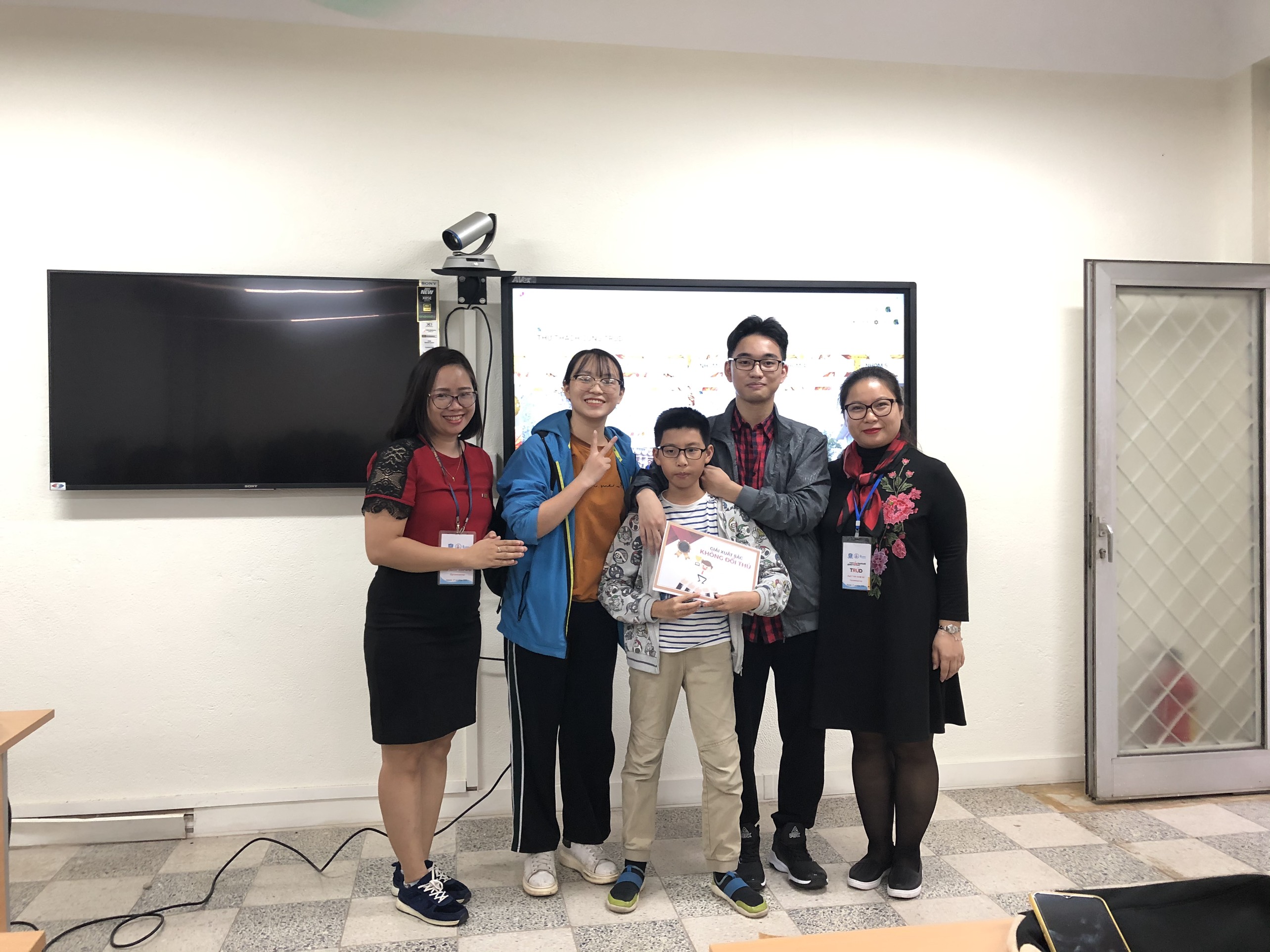 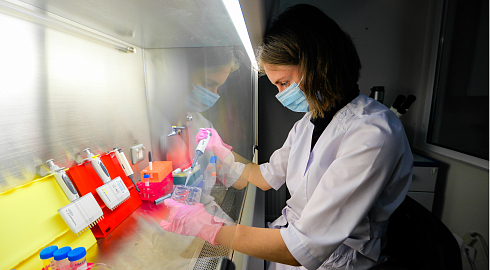 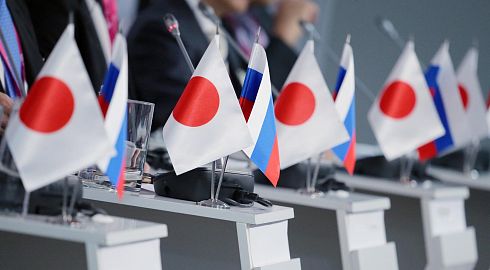