University has shown extremely positive dynamics. At the moment, it is the largest Indian university partner in the framework of the implementation of the BRICS Educational Internship Program, which will be held in February-June at FEFU”, said Nikita Anisimov.

FEFU Representative Office in India will contribute to the formation of a solid basis for cooperation in the field of joint research, academic mobility, as well as the study of languages ​​and cultures of the two countries. In addition, the Representative Office will help ensure operational interaction between universities and will provide significant support to the process of attracting new foreign students to study at FEFU.

The Agreement on the Cross Opening of the Representative Offices of FEFU and Amity University was concluded on August 12, 2019, as part of the visit of the Indian Business Mission to Vladivostok. Currently, more than 370 Indian students are studying at Far Eastern Federal University, most of them are the students of the specialty program in General Medicine. At the same time, the Department of Pacific Asia at the Institute of Oriental Studies - School of Regional and International Studies of  FEFU is training unique specialists of Indian Studies with knowledge of Hindi.

As part of the strengthening of relations between Russia and India and the development of educational ties, in September 2019, the Representative Office of Amity University, the Center for Advanced Study of Yoga, and the Mahatma Gandhi Center were opened at FEFU.

Far Eastern Federal University relies on the formation of a wide network of foreign representative offices, which over the past two years have been opened in Tokyo (at the University of Tokai, Japan), in Hanoi (at the base of Vietnam National University, Republic of Vietnam), in Beijing (based on the Chinese Academy of Social Sciences, China). In addition, FEFU remains the only Russian university with a Branch Office in Japan (Hakodate, Hokkaido).

Amity University is a private research university, founded in 2003. Currently, 35,000 students study in more than 250 educational programs. The university has a wide network of campuses located in India, the USA, Great Britain, China, Singapore, and the United Arab Emirates. 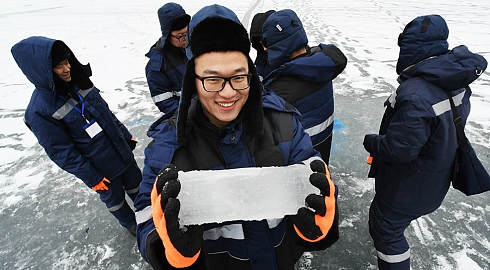 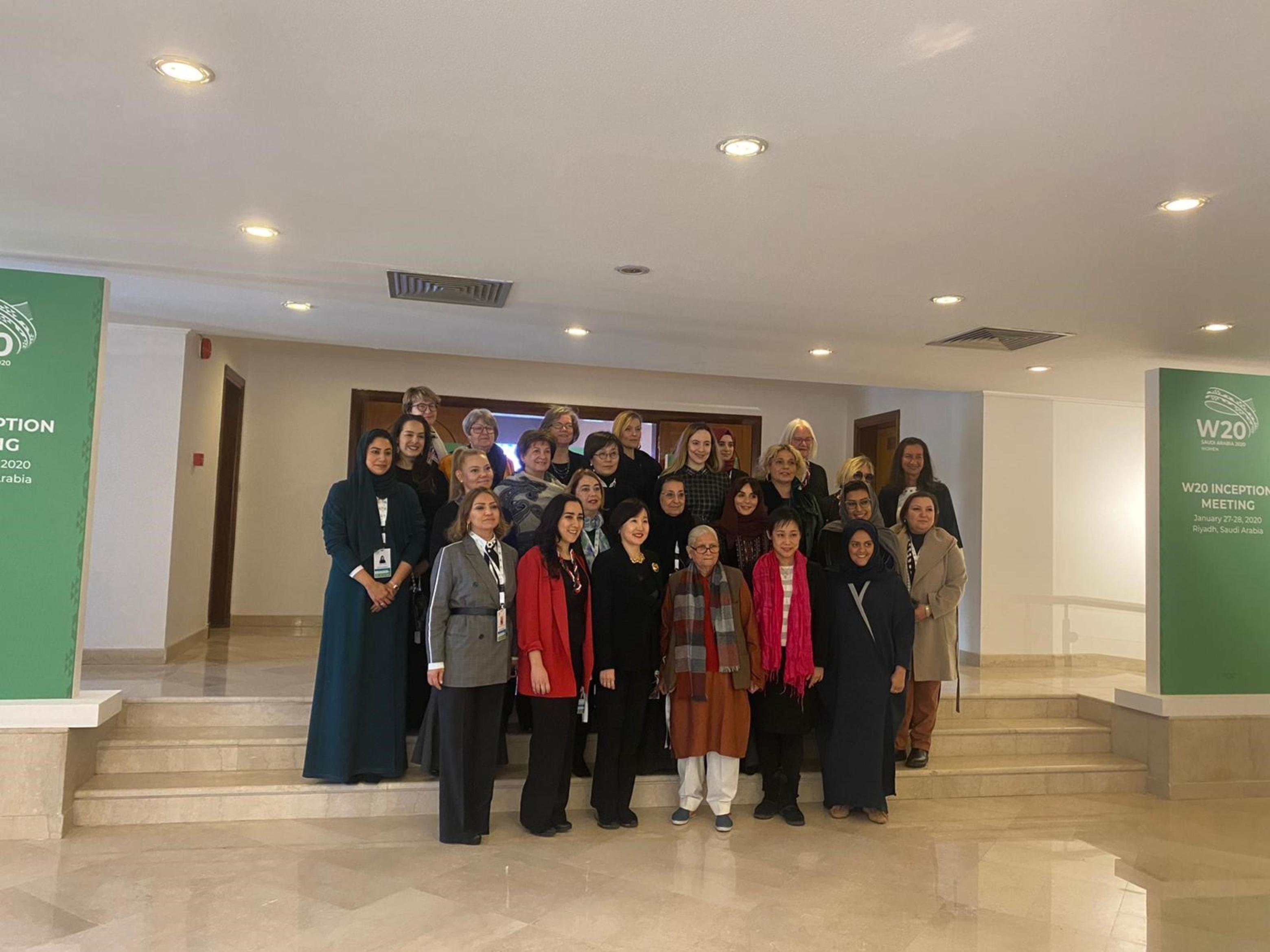 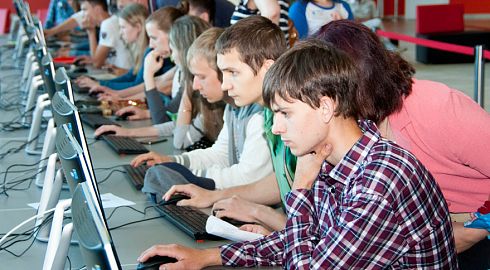 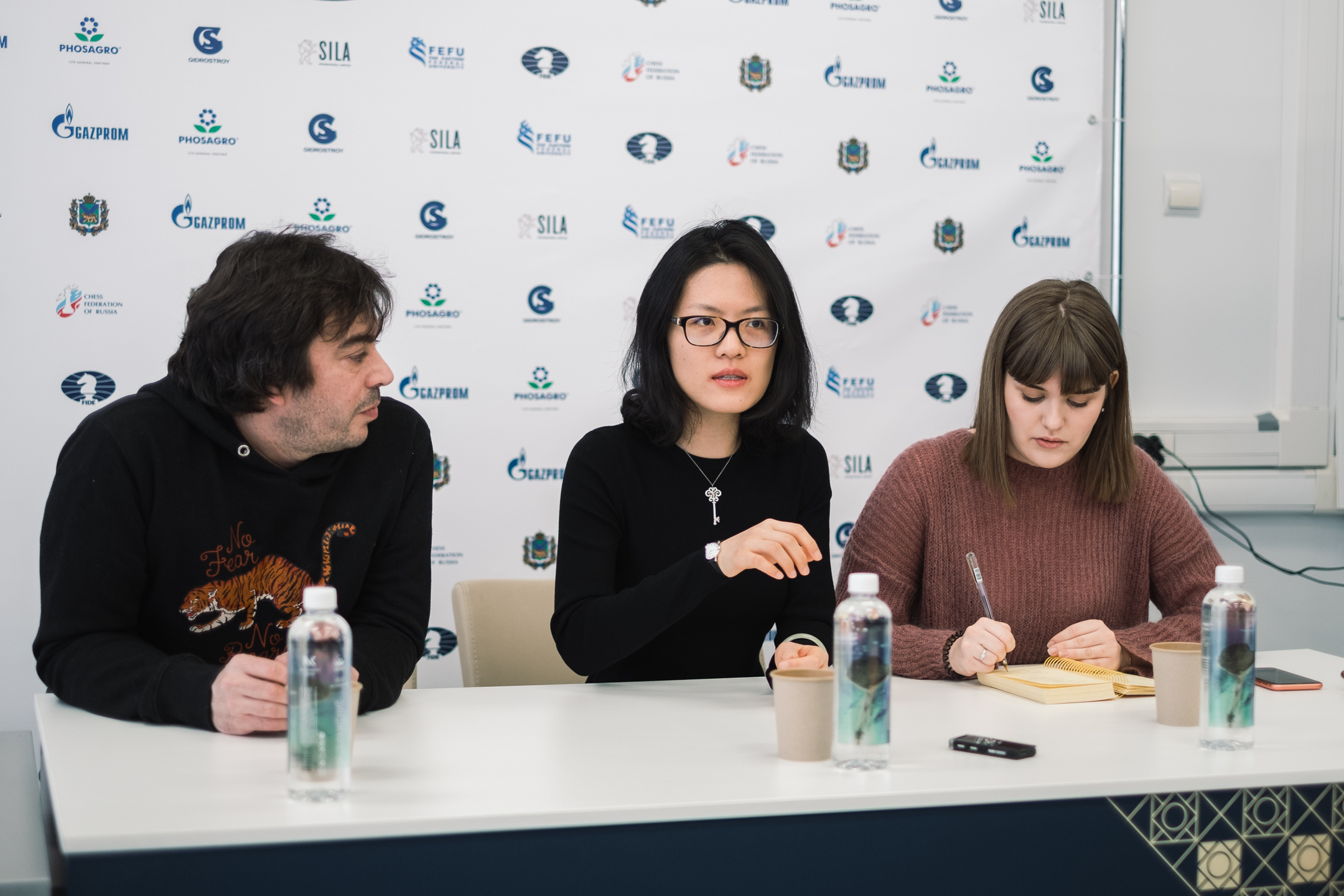