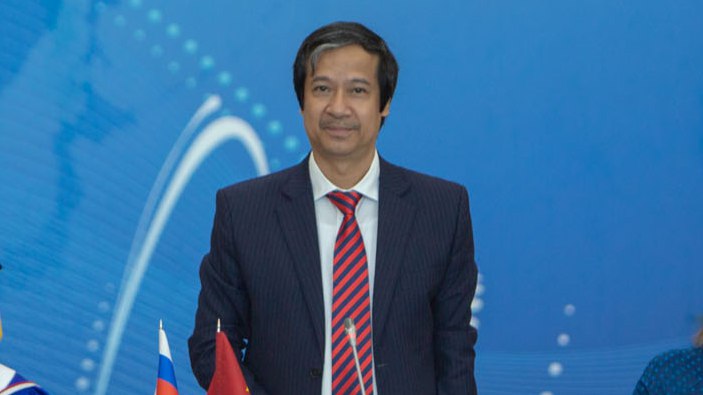 Honorary Doctor of Far Eastern Federal University (FEFU) Nguyen Kim Son was approved as the Minister of Education and Training of the Socialist Republic of Vietnam (SRV) for a five-year term. The appointment took place at the suggestion of Prime Minister Phạm Minh Chính at the meeting of the National Assembly of the Socialist Republic of Vietnam on April 8.

Since 2016, Nguyen Kim Son has headed the leading educational institution in Vietnam – Vietnam National University. During this period, he significantly intensified bilateral cooperation with Far Eastern Federal University through academic and scientific exchanges, initiated the establishment of the FEFU Representative Office in Vietnam, which rightfully occupies a worthy place among the main mechanisms for the popularization of the Russian language and culture in the republic. In 2018, Nguyen Kim Son was awarded the title of Honorary Doctor of FEFU.

Nguyen Kim Son is a representative of the intellectual elite of Vietnam, a native of the academic environment, defended his doctoral dissertation in the field of Philology in 1996. Since 2002, he has held teaching and administrative positions at Vietnam National University. From 2012 to 2016 he worked as Vice-President, and in 2016 he took the post of President. 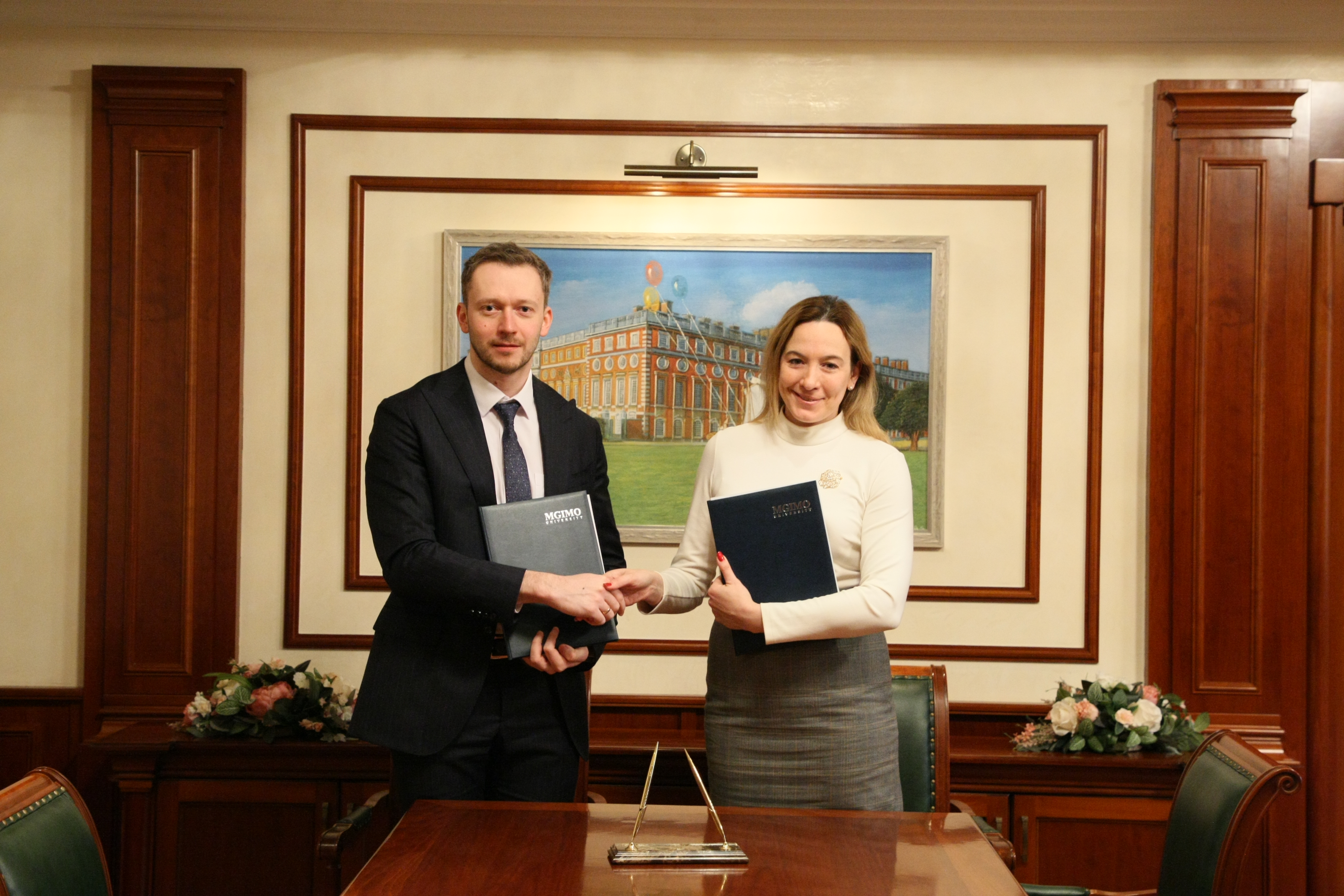 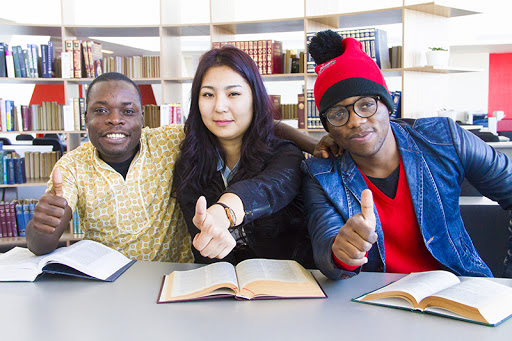 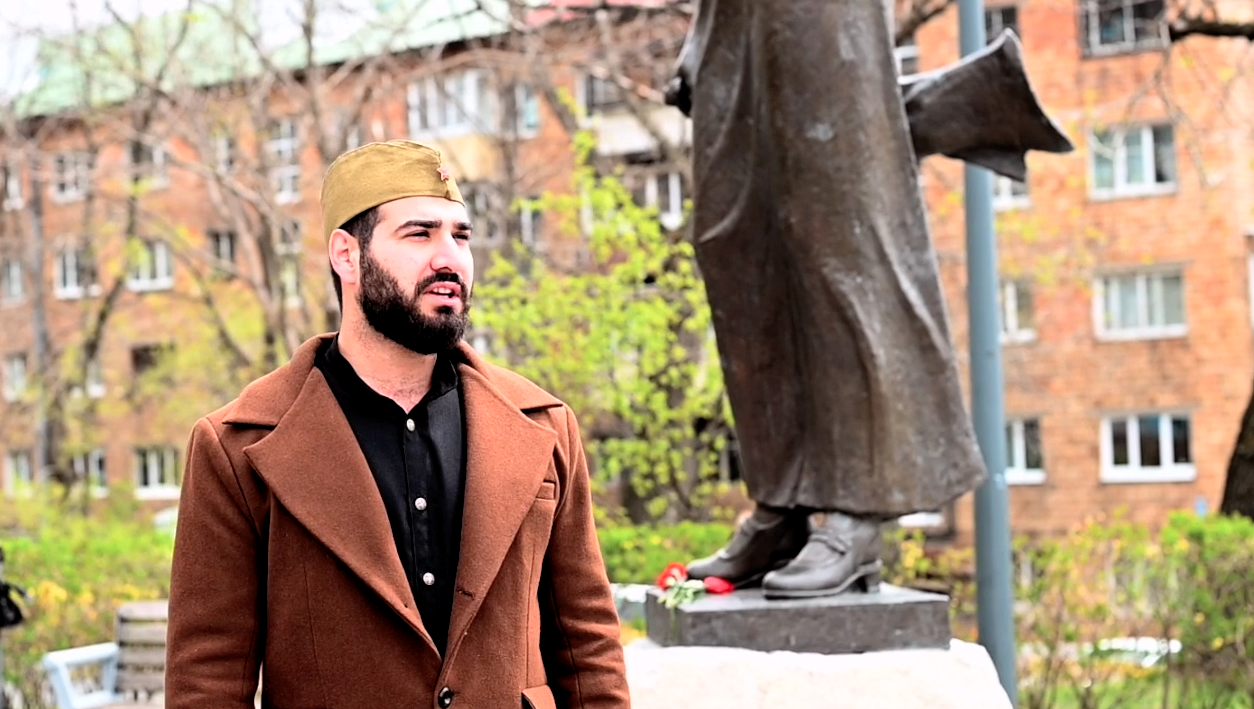 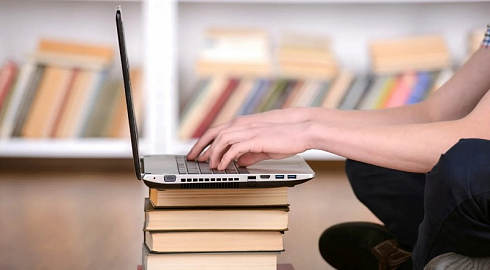