Aristides Tsatsakis (Greece), the President of the Federation of European Toxicologists & European Societies of Toxicology (EUROTOX), has been awarded an Honorary Doctorate of Far East Federal University (FEFU). The special commencement ceremony of awarding the diploma and memorable sign was held by Nikita Anisimov, FEFU Interim President, at the meeting of the Academic Council on April 20.

“Aristides Tsatsakis is awarded an honorary doctorate degree for fruitful cooperation with the University, outstanding research achievements that have had a significant impact on the development of science and university education, the growth of the international prestige of FEFU,” said Nikita Anisimov, FEFU Interim President.

Professor at the Medical School in the University of Crete Aristides Tsatsakis is currently the Lead Researcher of the Nanotechnology Research and Education Center, FEFU School of Engineering (SE). Under the guidance of the toxicologist, a breakthrough project to examine the effects of vehicle exhaust particulates on urban ecology is being implemented at the University. This study is supported by a three-year grant from the Russian Science Foundation.

The work of the Greek scientist in FEFU began in the second half of 2015. In a short period of time, the international network of scientists in Russia, Italy, Portugal, Greece, and Romania has been formed, and significant results have been achieved, which is confirmed by the publication of a number of articles in international publications. Several thousand samples of exhaust particles that contain toxic substances, soot, various metals, rare earth elements, including the ones in the form of nanoparticles, have been collected. Scientists scrutinize their composition, properties, reactions of cells and animals to substances, and the findings can serve as the basis for adjusting the current pollution standards.

The Regulation on Conferring the Degree of an Honorary Doctor of Far Eastern Federal University was approved in April 2017. The award is conferred to international and Russian leading scholars, distinguished educators, eminent state and public figures by the open vote of the FEFU Academic Council members. The initiative to nominate candidates rests with the President, Vice Presidents, and Directors of Schools and satellite campuses.

Aristides Tsatsakis was awarded a PhD in Chemistry from Moscow D. Mendeleev Institute of Chemical Technology in 1986 and a Doctorate in Biology from RUDN University (Peoples' Friendship University of Russia) in 2004. He is the author of more than 360 publications in prestigious international journals and the holder of a number of patents. He was elected a foreign member of the Russian Academy of Sciences in 2017. 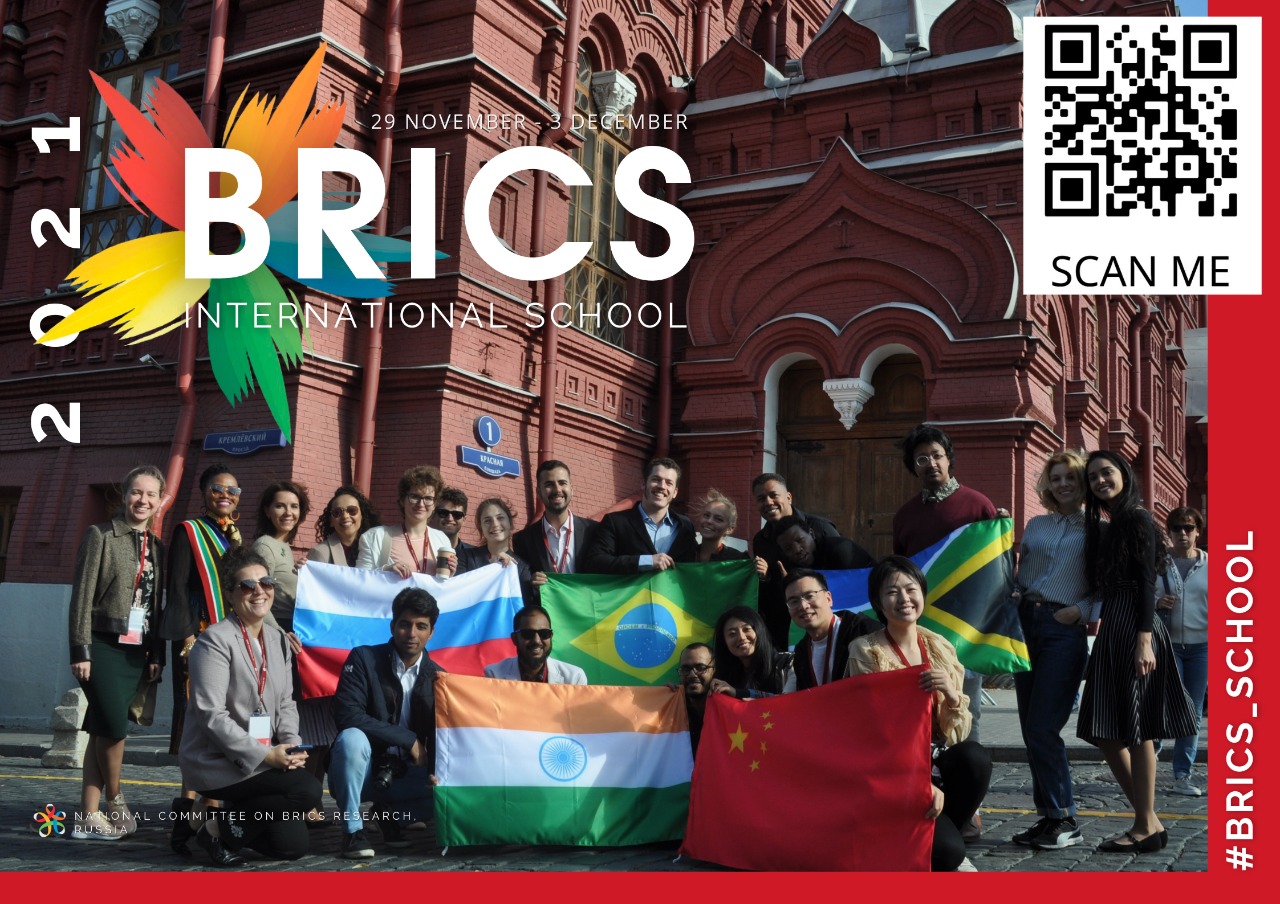 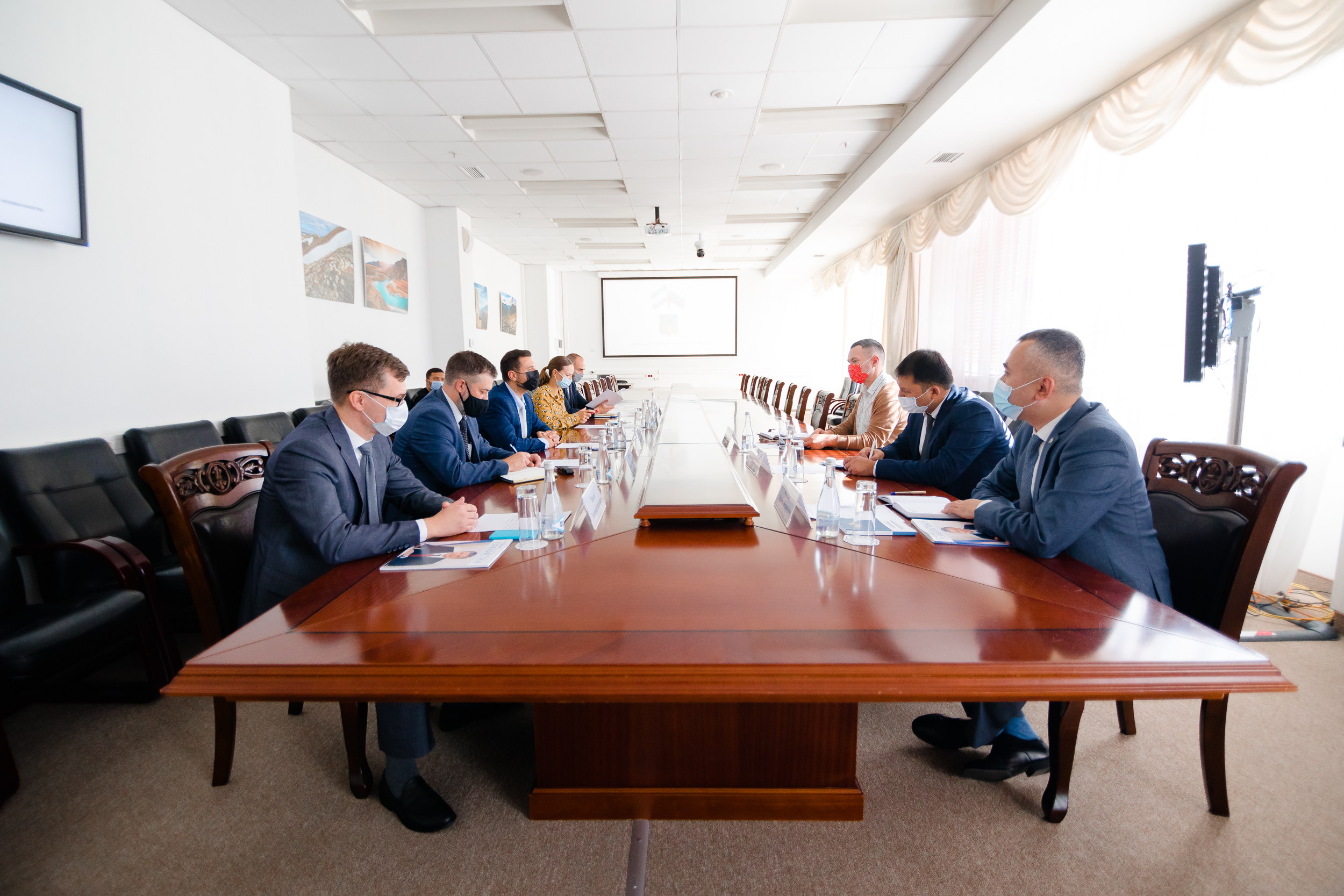 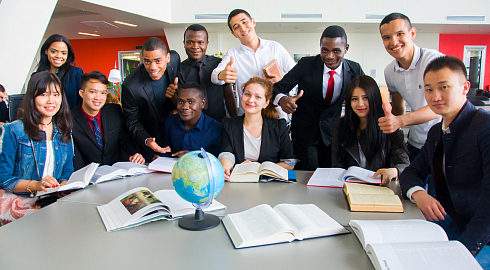 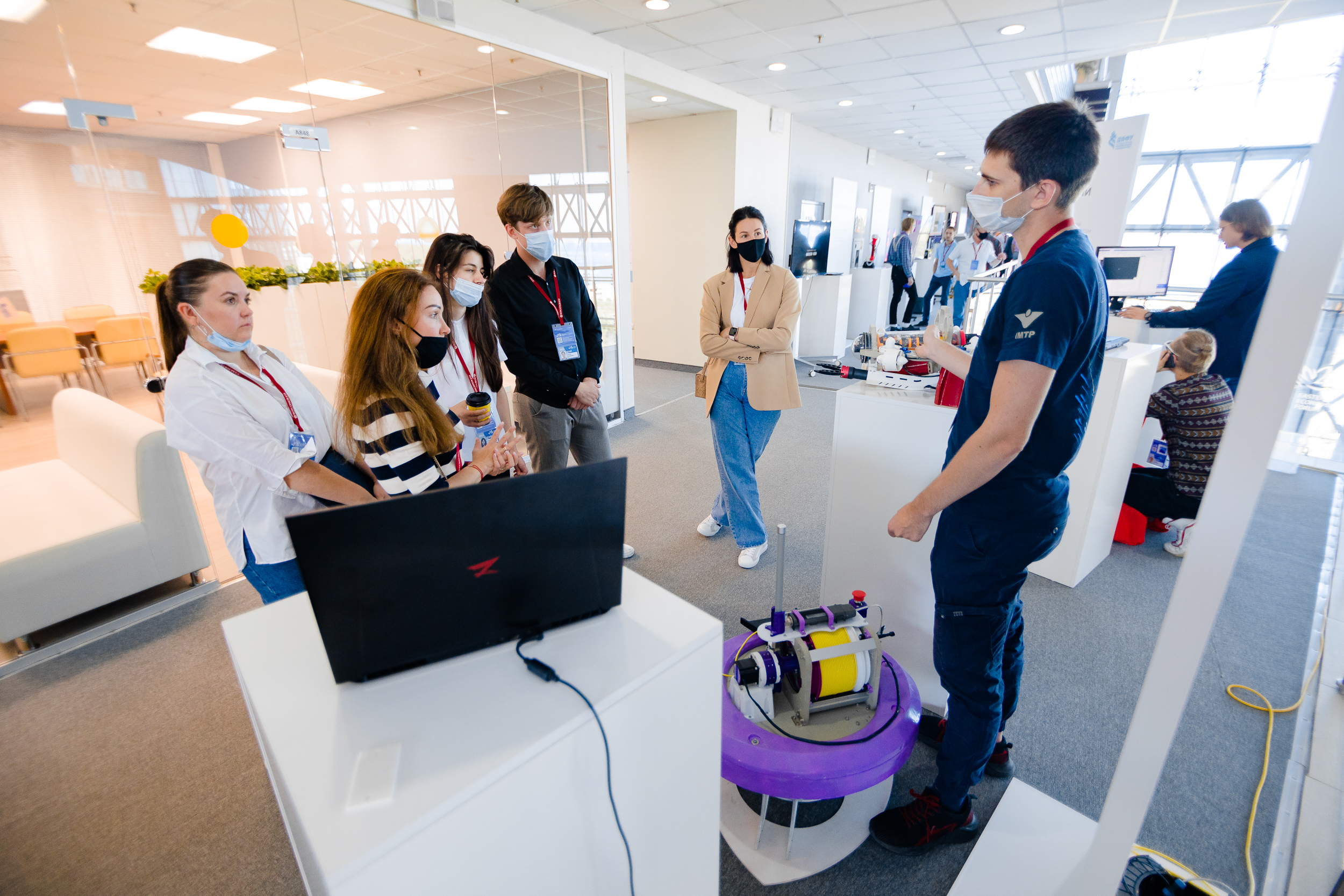