More than 1,300 FEFU students have completed business trainings under the "University Technological Entrepreneurship Platform" project. Participants tried themselves in the roles of managers and employees of innovative enterprises, as well as learned how to search for investors and make decisions under uncertain conditions.
Within the framework of the federal project "University Technological Entrepreneurship Platform", FEFU students tried the business game "Build a company. Sell the company”. According to the plot, they acted as participants in a specialized technology cluster. During the six-hour game, they had to try themselves as entrepreneurs, engineers and investors. The difficulty of the campaign varied according to the level of training and profile of the participants.
“It is not an easy task to develop entrepreneurial competences in just six hours, but in the process of a business game, certain qualities are revealed in a person that help them stay afloat and ultimately win. Everything is like in real life: in order to navigate a situation of uncertainty, it is necessary to analyze it and find a certain way out,” said Ilya Kovalev, Deputy General Director for Strategic Development of the ISTC “Russky” Development Fund.
The participants were able to get acquainted with the full cycle of creating new technological industries in a safe game format. Such trainings help students answer the question: “Do I want to and can I become a techpreneur?”. Students of the School of Education (SE), the School of Economics and Management (SEM), the Institute of Mathematics and Computer Technology (IMCT), the School of Law (SL) and the Polytechnic Institute (PI) were able to try themselves in this role.
“We are learning how to launch startups, make money on them and sell them, while remaining afloat. While there are ideas, there are no buyers. I came to understand what mistakes should not be made at the beginning stage of a business,” says Danil Neslyuzov, a student of the “Tourism” major.
Partner universities in conducting trainings are Vladivostok State University (VVSU), Amur State University (AmSU) and Komsomolsk-on-Amur State University (KnASU). Students of these universities also tried themselves as entrepreneurs.
By 2030, it is planned to create an Innovative Scientific and Technological Center "Russky" on Russky Island, initiated by the Far Eastern Federal University. It is expected that more than 50 leading high-tech companies and 200 technology startups will become residents of the INTC by 2030, which will gain access to the research infrastructure of the university and the Far Eastern Branch of the Russian Academy of Sciences, and will also be able to claim tax benefits. 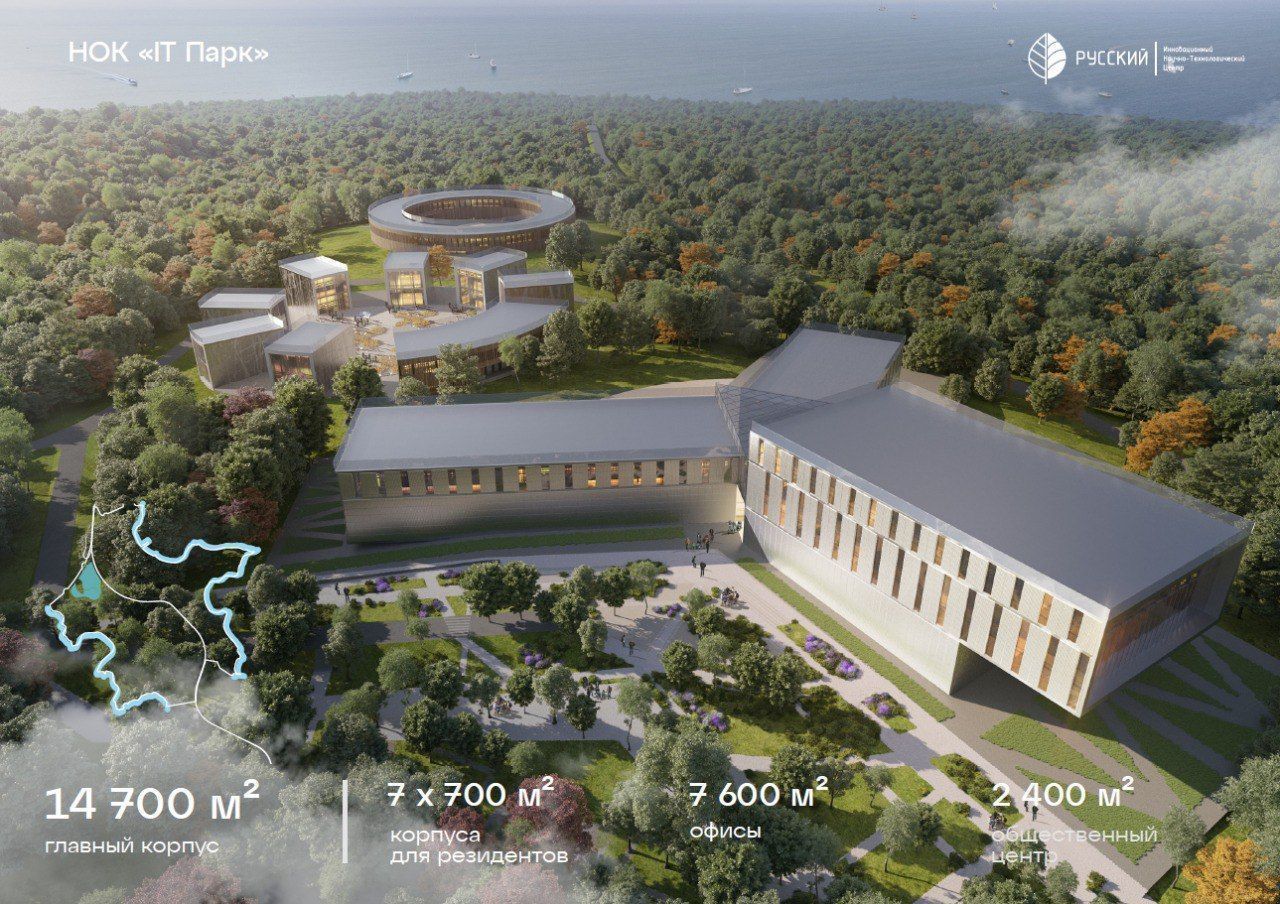 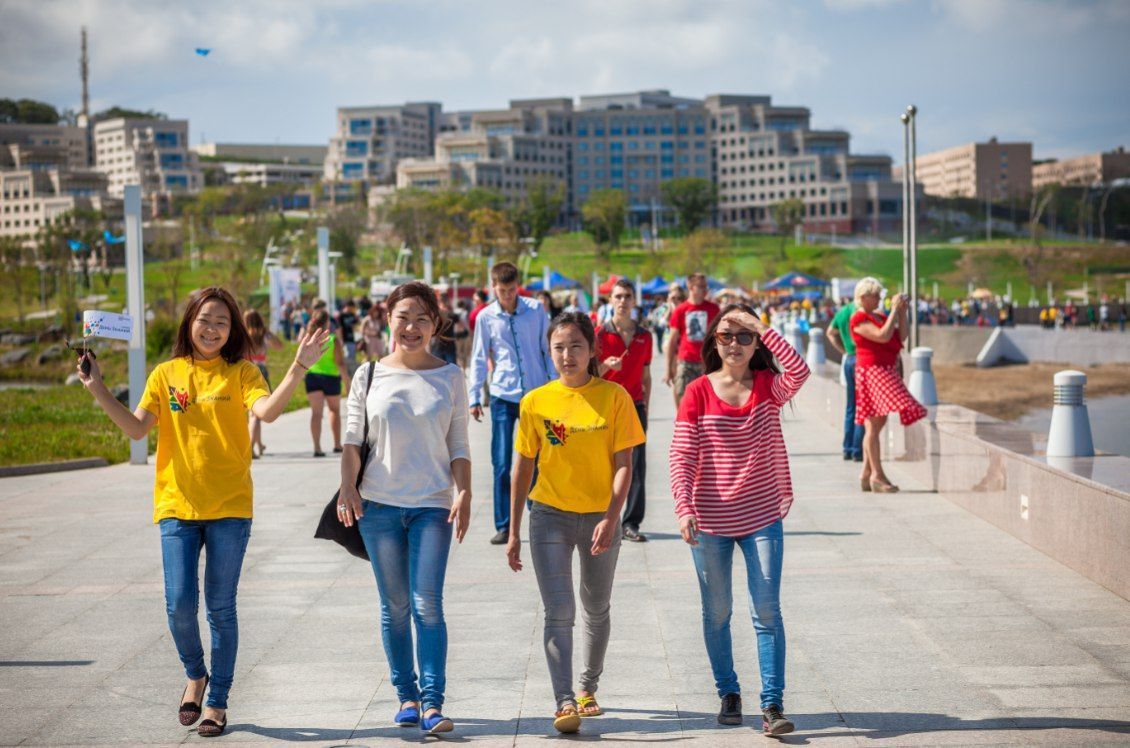 More than 3,500 international students have started the academic year at FEFU
Subscribe