The 8th International Asia-Pacific Economic Cooperation (APEC) Conference on Higher Education takes place on the sidelines of the Eastern Economic Forum (EEF) at Far Eastern Federal University (FEFU) on September 4-5. The discussion is attended by more than 100 delegates from the countries of the Asia-Pacific Region (APR) - Ambassadors, Ministers of Education and their deputies, Directors of specialized departments, Presidents and Vice Presidents of leading universities, experts and scientists. The agenda related to building networks between Russian and Asian universities, prospects for scientific and technical cooperation between the APEC economies, the development of universities as competitive world-class research centers.

The Minister of Science and Higher Education, Mikhail Kotyukov, noted that modern education is acquiring a special role, it has a great responsibility for the technological future and therefore it should focus not so much on the current level of labor development as on the future.

“Thanks to this conference, we found an opportunity to discuss priority issues in the development of scientific, technological and educational policies. In particular, how can we shape the educational space in the 21st century, when the means of communication have erased the boundaries between universities. I consider it important to invite everyone to a discussion of urgent issues of education and to place a special emphasis on high technologies: online education, electronic courses, distance learning programs - those opportunities that the age of digital technologies gives us”, said Nikita Anisimov, FEFU President.

It should be noted that the VIII International APEC Conference continues the series of meetings held at FEFU in 2012-2018. Participants discuss and solve issues in the field of education, science and the development of human capital in the Asia-Pacific region and the integration of educational systems of states. The conference is supported by the Ministry of Science and Higher Education of the Russian Federation, the Ministry of Foreign Affairs of the Russian Federation, the APEC Forum Human Resources Development Working Group. Recommendations and suggestions on the results of the conference will be presented at the APEC summit, which will be held in November 2019 in Chile with the participation of country leaders.

Far Eastern Federal University is actively working to strengthen international relations, strengthening the position of the flagship of Russian education in the Asia-Pacific region. In total, in the international network of FEFU partners, there are 257 educational institutions with which cooperation agreements have been signed. FEFU is the only Russian university in the Association of Universities of the Asia-Pacific Region (Association of Pacific Rim Universities, APRU). 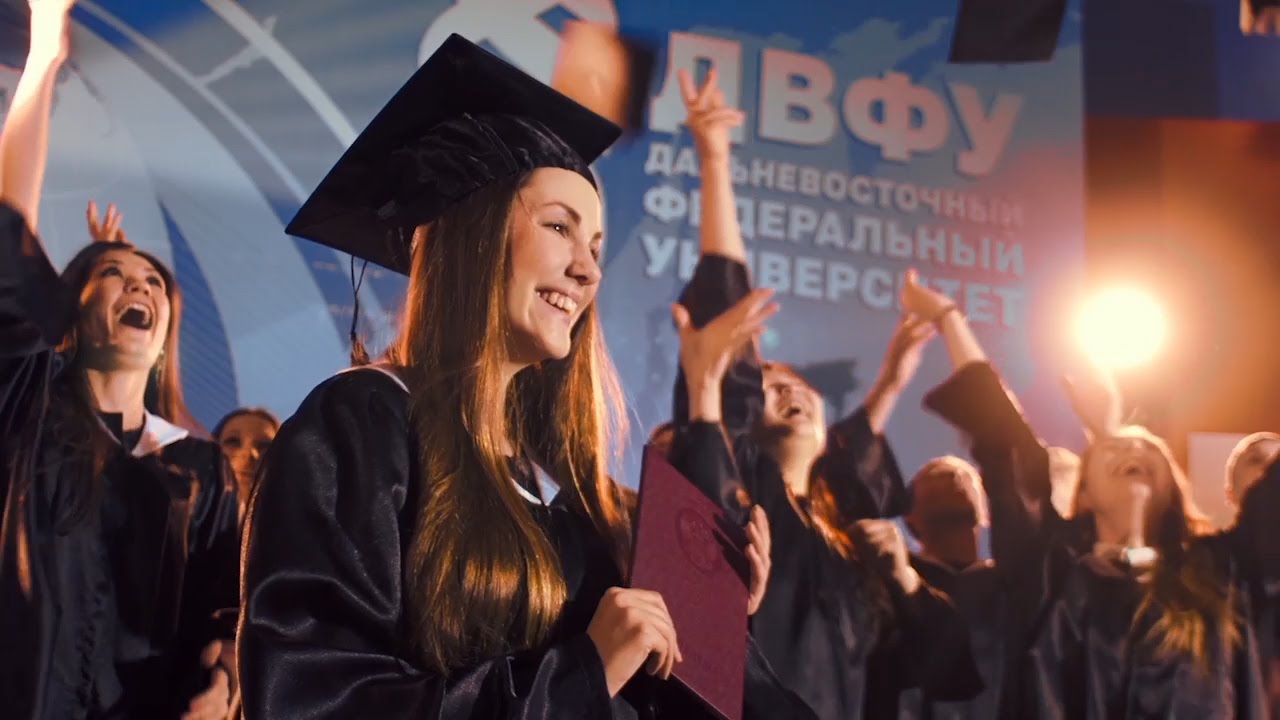 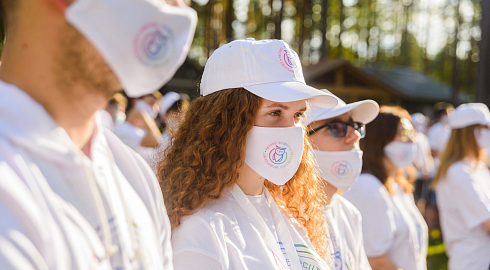 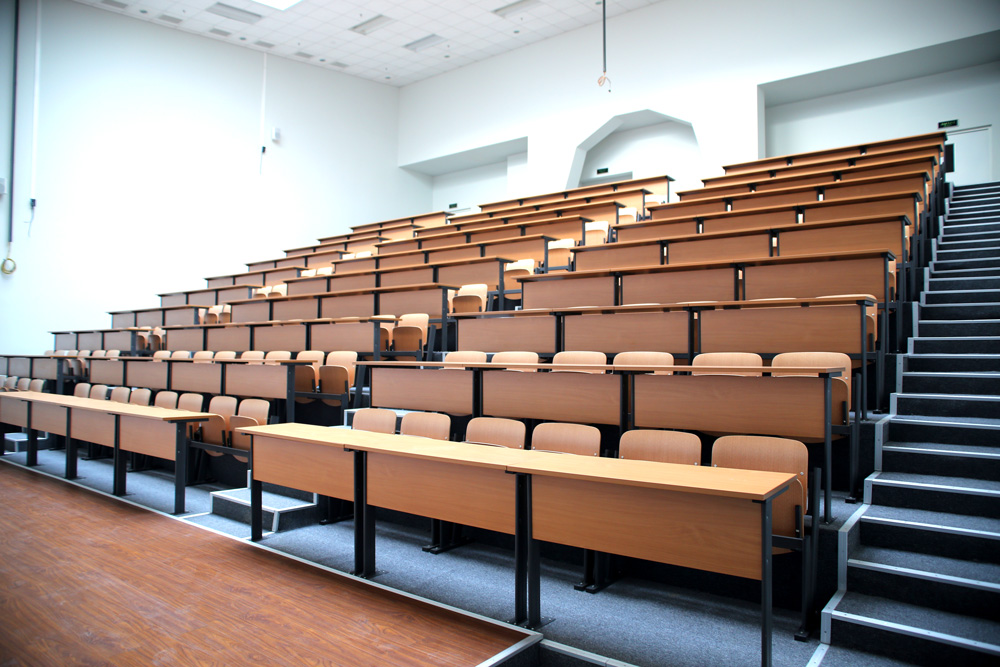 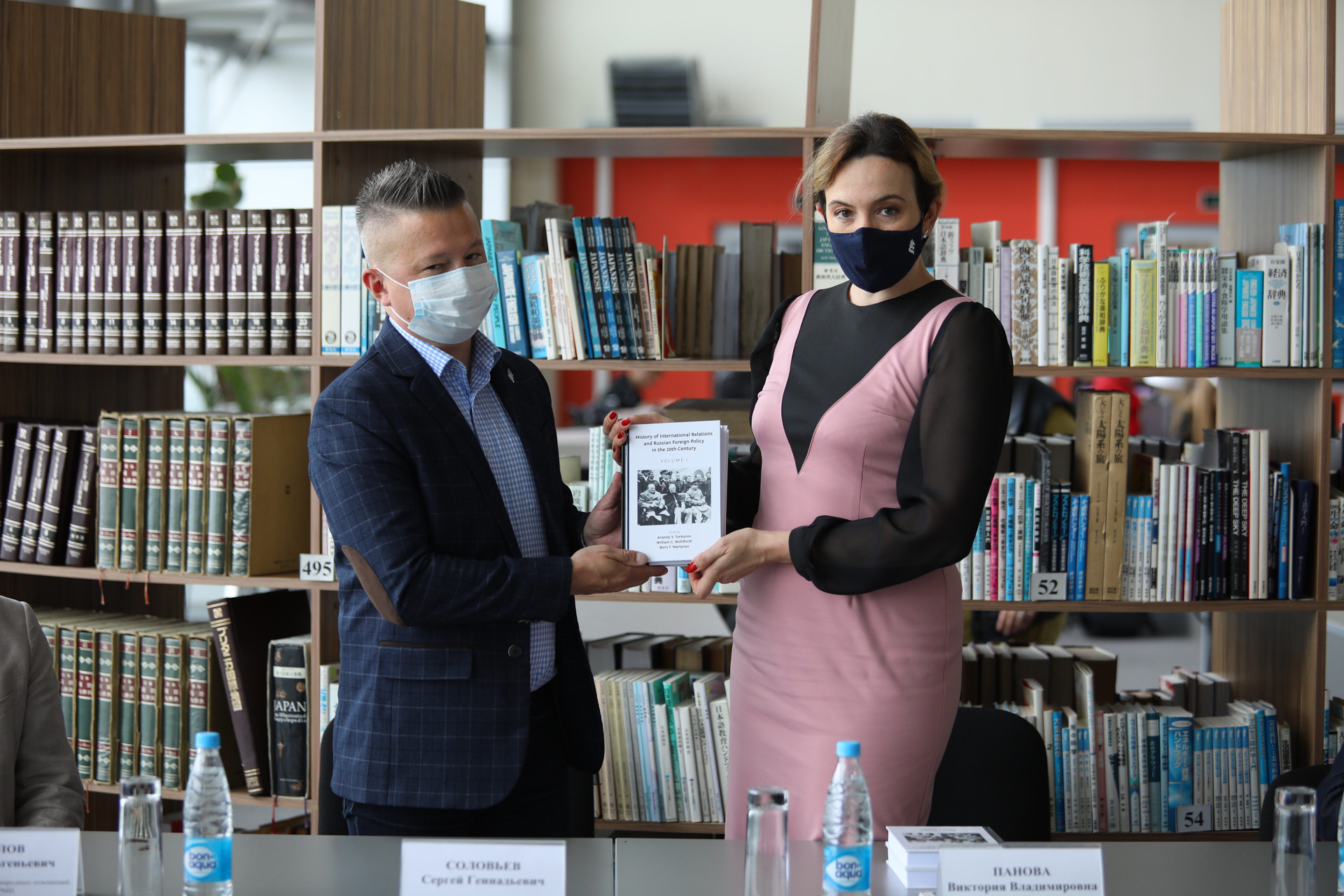