Pacific Quantum Center to be established at FEFU

The Pacific Quantum Center will be created at Far Eastern Federal University (FEFU). It consists of scientists from Russia, Europe and the countries of the Asia-Pacific region using particle physics methods to study the fundamental foundations of promising quantum materials, the primary state of matter and solve the problems of medicine. The grant for the creation of the center was won by FEFU as part of the competitive part of the state task in the field of scientific activity of the Ministry of Science and Higher Education of the Russian Federation. Financing in the amount of 36 million rubles per year is calculated until 2023 with the possibility of extension.

The Pacific Quantum Center will be created on the basis of the FEFU Center for Chiral Biophotonics. A wide range of studies have been conducted here for 5 years in three main areas: high-energy physics, quantum effects in new materials (graphene, semimetals), and physics of living matter.

Unique equipment will appear in the new center, and specialists will develop the fundamental foundations of promising quantum materials, which are known as Weil and Dirac semimetals. An understanding of the effects occurring in these materials will allow us to create an elemental base for quantum computers. Other areas of work are the study of quark-gluon plasma (the initial state of matter in the first instants of the formation of the Universe), medicine and pharmacology.

The tasks will be solved with the help of high-performance computing, machine learning, and digital twins. For this purpose, the supercomputer's performance of 26 teraflops (1 teraflop - 1 trillion operations per second), which FEFU now has, is planned to be tripled.

“We expect to discover physical principles on the basis of which we can create materials with fundamentally new properties: high-temperature superconductors, quantum materials for qubits, etc. The Center’s research will have a huge impact on technology and applied science in the coming decades, including potential applications in areas ranging from terahertz electronics, high-speed transistors and fault-tolerant quantum computing to new technologies for energy sources and storage, as well as fundamentally new materials and nanostructures with controlled properties”, said Alexander Molochkov, Head of the Center for Chiral Biophotonics and the Pacific Quantum Center, Head of the Laboratory of Living Matter Physics at FEFU School of Biomedicine.

The establishment of the Pacific Quantum Center at FEFU is an important step in realizing the strategic goal of developing the university as a leader in scientific, educational and technological activities in the Russian Far East, a technology transfer and innovation point in the Asia-Pacific region. The direction of Material Science, which includes research in the field of new quantum technologies and materials, is defined in FEFU as one of the priorities and is focused on solving fundamentally new scientific and technological problems that are at the forefront of modern science. 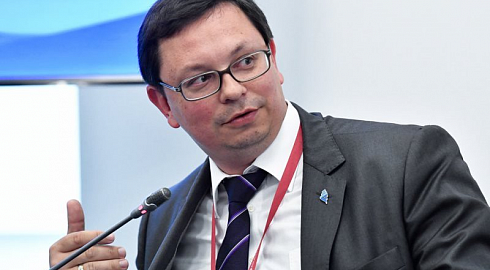 Nikita Anisimov: “We need to compete more actively for international students in the online environment” 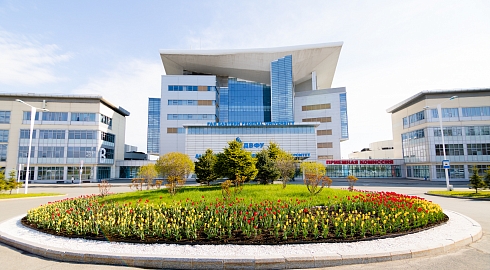 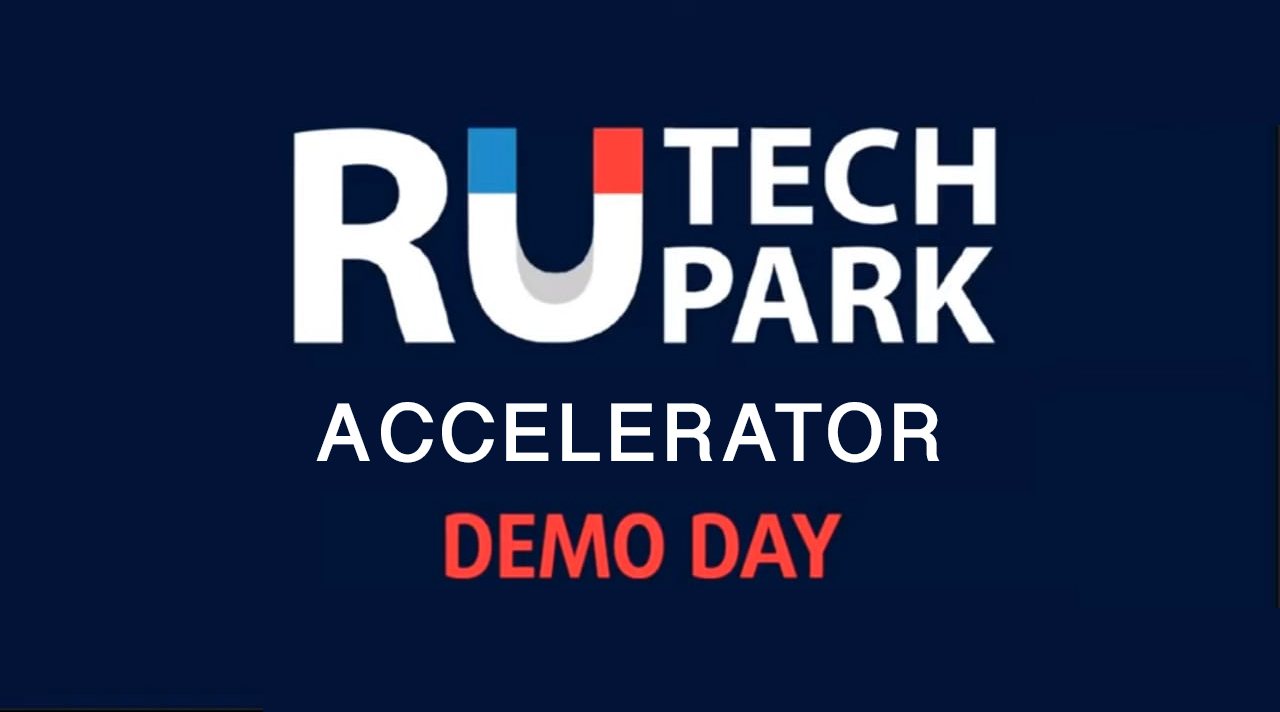 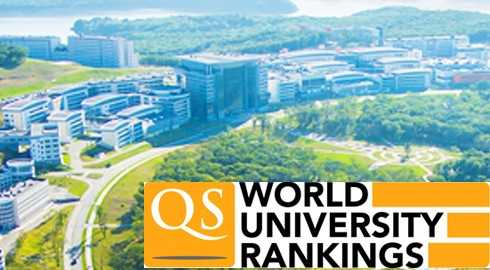