The Russian Foundation for Basic Research (RFBR) opens a Representative Office at Far Eastern Federal University (FEFU). This was announced by the Chairman of the RFBR Council, academician of the Russian Academy of Sciences (RAS) Vladislav Panchenko at the international research week "Research Neighbors", held on the campus of the FEFU from August 12 to 16.

The representative office of the Russian Foundation for Basic Research in Vladivostok is the first and so far, the only one outside of Moscow. It is planned that the Department of the Fund will contribute to more active support for Far Eastern scientists and will also help researchers in filling out applications in order to avoid "electronic bureaucracy".

According to Vladislav Panchenko, Far Eastern Federal University has all the possibilities for conducting active scientific work. And the representation of the Fund will contribute to this in every way.

FEFU scientists have extensive experience interacting with the Russian Foundation for Basic Research. Currently, the research teams of the University are implementing 42 studies supported by the RFBR. Some of them are grants allocated for basic research under the guidance of young scientists. FEFU scientists also actively participate in RFBR competitions for conducting interdisciplinary research. Now 6 such projects are being implemented at the university.

Among other things, FEFU successfully works under a joint grant from the RFBR and the Chinese Academy of Sciences “Antiquities”, and also implements the project “Studying the phase diagram of dense quark-gluon plasma from the first principles of the theory, enhanced by machine learning methods”, which won the contest “Megasience - NICA”.

The Russian Foundation for Basic Research (RFBR) was established by decree of the President of the Russian Federation in 1992. For 27 years, the Foundation has supported researchers, making a huge contribution to the development of domestic science. Annually, 90 thousand scientists participate in RFBR grant applications, of which 20 thousand applications become winners. In 2018, the RFBR budget allocated for grant support for basic research amounted to 21 billion rubles. 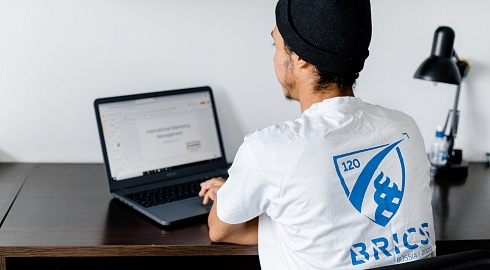 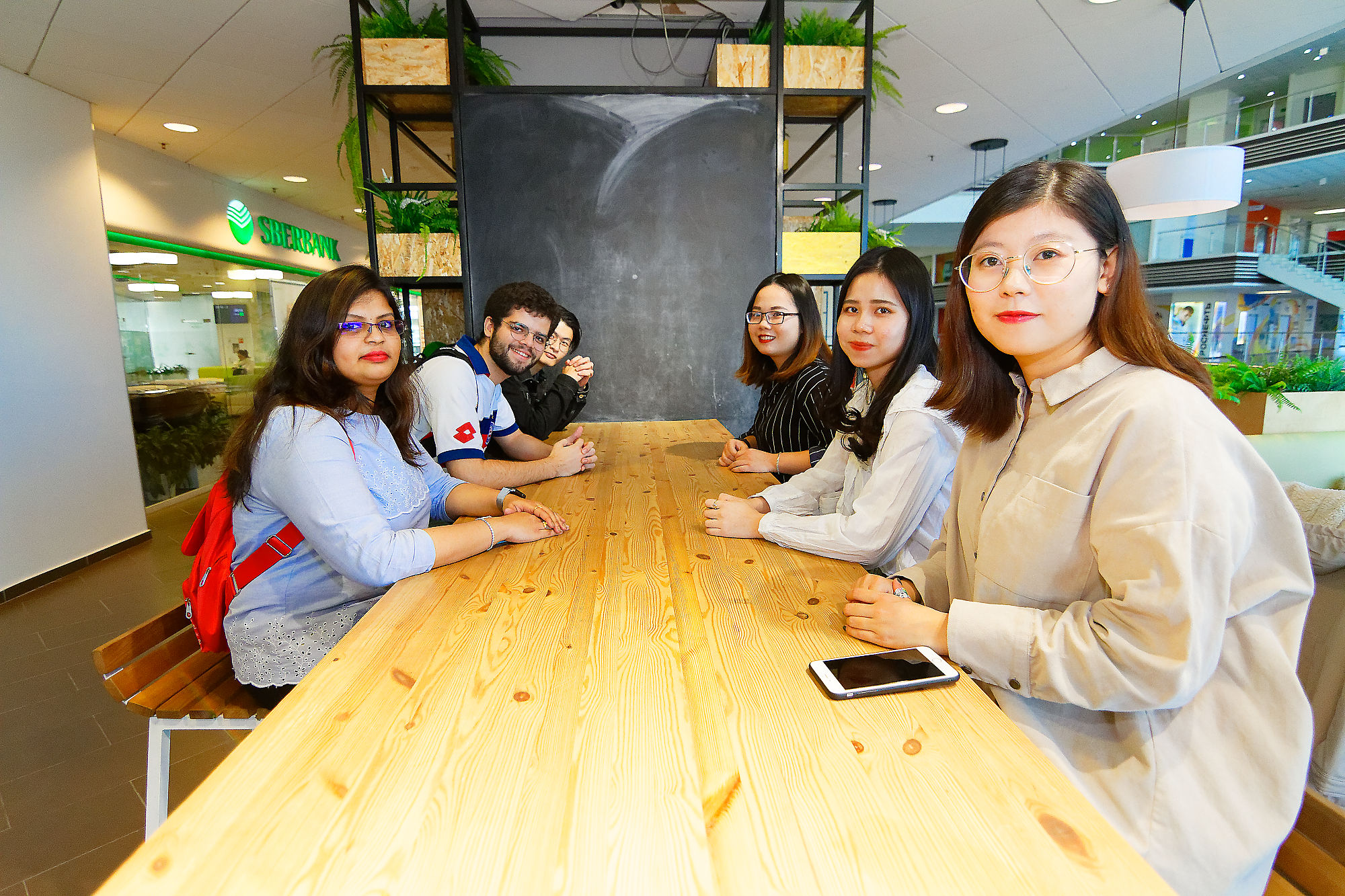 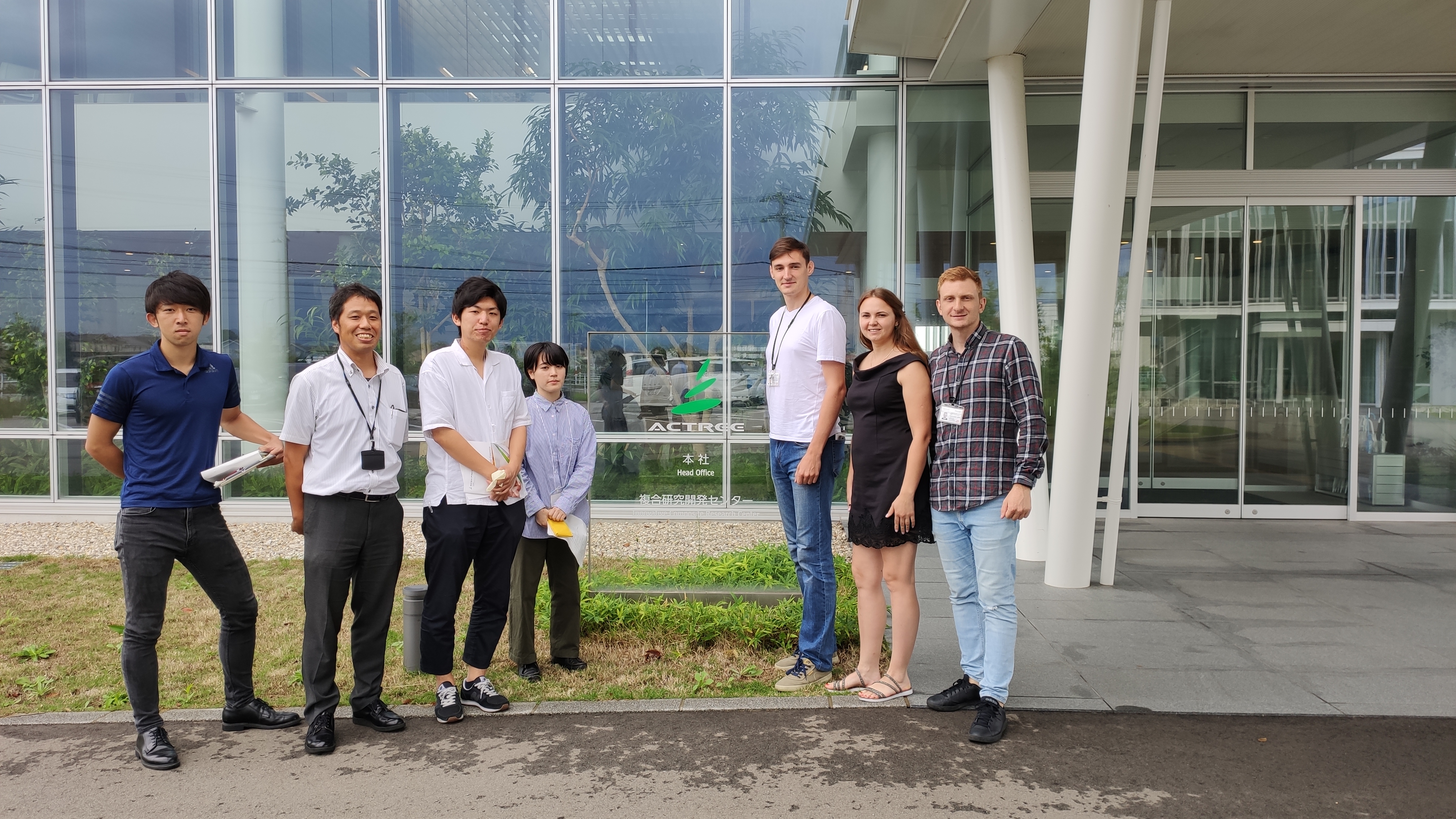 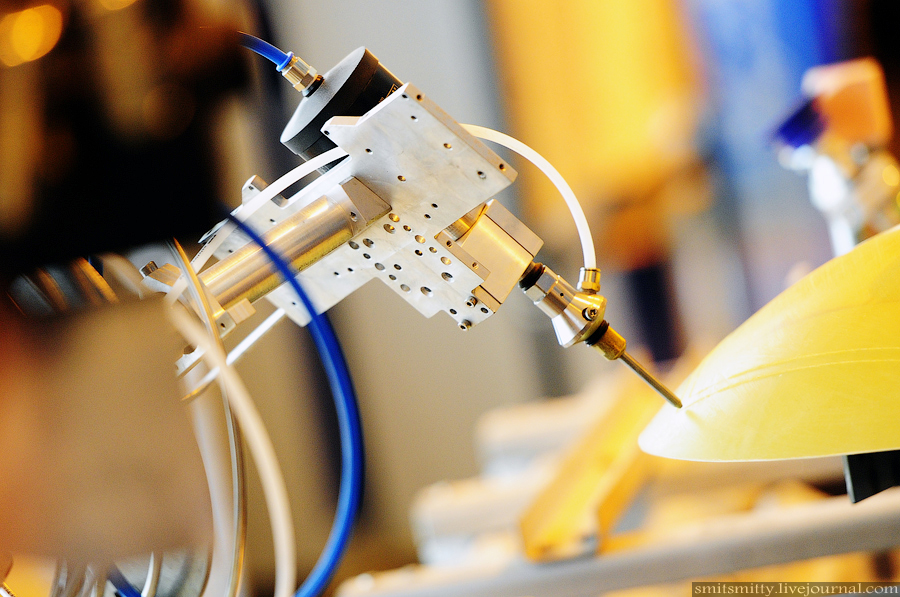