The Representative Office of Far Eastern Federal University in Hanoi (Vietnam) together with the Vietnam National University (VNU) organized the Russian language competition "Golden Bell", which took place on January 13 in Hanoi among Vietnamese students and schoolchildren, who study Russian.

The competition was aimed at developing a partnership between educational institutions in Hanoi in which Russian is taught, and at strengthening friendly relations among their students, who love the Russian language and culture. Spreading information about Russia and her culture and creating an effective and interesting academic platform for students and schoolchildren of Vietnam was also a goal of this event.

Besides students of the Faculty of Russian language and culture of VNU, schoolchildren, students, and cadets of such Russian language educational institutions in Hanoi as the Vietnam Air and Air Defense Forces Academy, the Le Quy Don Technical University, the Hanoi University Of Industry, the Vietnam-Russia Tropical Center, Hanoi University, a Nguyen Hue High School for the Gifted, Foreign Language Specialized School and a High School at the Russian Embassy in Vietnam took part in the competition.

The event took place in a lively atmosphere, leaving an unforgettable impression in the hearts of participants. The winners received commemorative prizes with FEFU symbolic.

The Representative Office of FEFU was opened at VNU in 2018. The new foreign division of FEFU has become the first office of Russia’s university in the Socialist Republic of Vietnam. The representative office of Far Eastern Federal University in Hanoi acts as a navigator of the educational partnership between Russia and Vietnam. This is a single "window" for FEFU for working with Vietnam’s universities, authorities and business, attracting students, developing research projects, and transferring technologies. 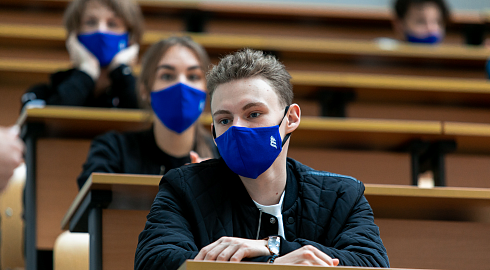 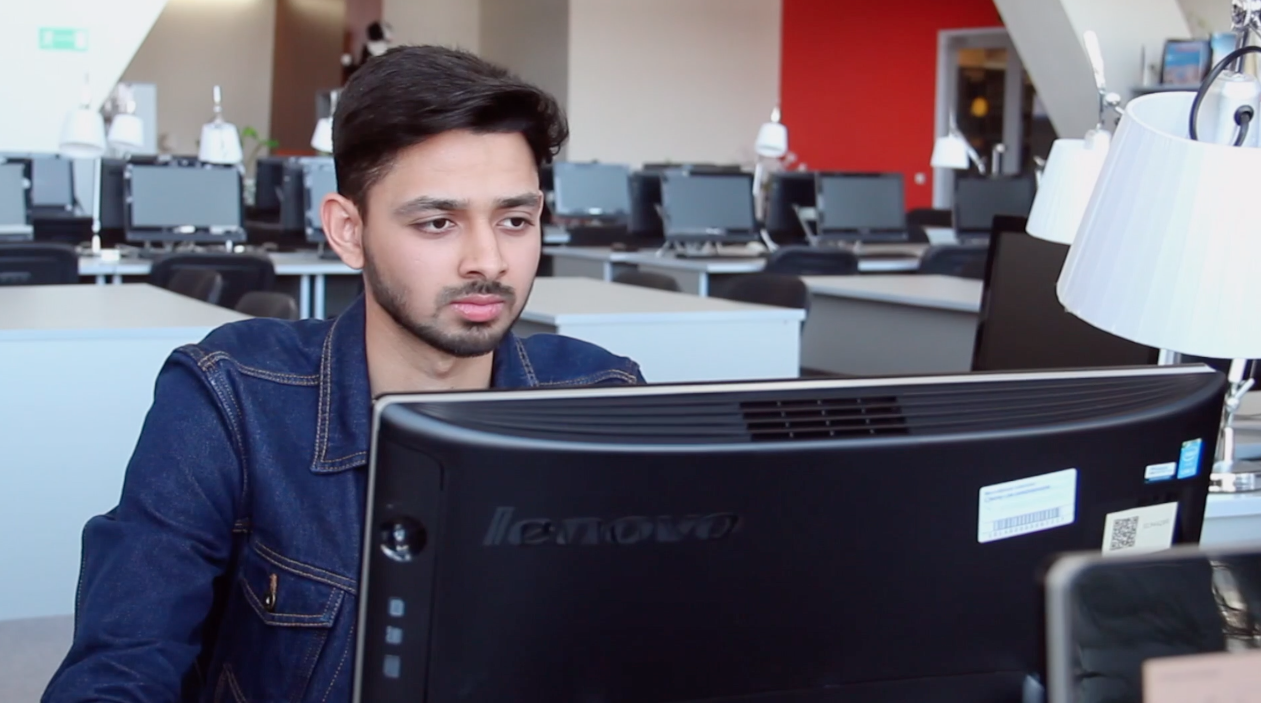 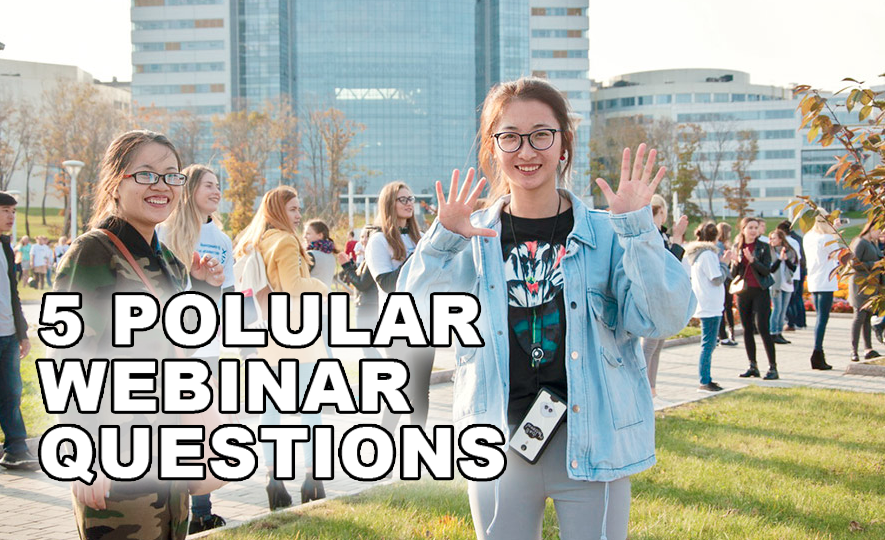