The head of the Department of Automation and Control, Vladimir Filaretov, presented to the participants of the seminar the report “High-Quality Control of Complex Mechatronic Objects (Underwater Vehicles and Multi-Link Manipulators)”. The scientist shared the experience and achievements of FEFU in the field of robotics.

“The event was preceded by the participation of FEFU professors as outside observers in the thesis defense of a Japanese scientist. The outcome of the seminar was an agreement on joint research and an intention to apply for a grant. Such events establish international scientific ties and contribute to development through the experience of scientists from different countries,” said Alexander Zuev, a leading researcher at the FEFU School of Engineering, associate professor of the Department of Automation and Control.

Far Eastern Federal University and Tokai University have been partners since 1989. Thanks to the increased attention of rectors over the past year, cooperation between universities has reached a fundamentally new level.

In 2017, the universities jointly opened an international judo club on the FEFU campus. In 2018, a large-scale exchange program was launched, during which Vladivostok was visited by the Tokai University research vessel Bosei Maru with 80 Japanese students and professors. In 2019, scientists from the FEFU School of Engineering and Far Eastern Branch of the Russian Academy of Sciences created a universal intelligent information-measuring and control system for robots and became laureates of the Russian Federation Government Prize in the field of science and technology for young scientists.

The Far Eastern Federal University is intensively developing ties with Japan. Partnership agreements have been concluded with 46 universities and research centers of the country, exchanges of students and teachers, joint research and conferences are being carried out, scientific articles are published. Since 1994, a branch of FEFU has been operating on the island of Hokkaido - the first and only branch of a Russian university in Japan. 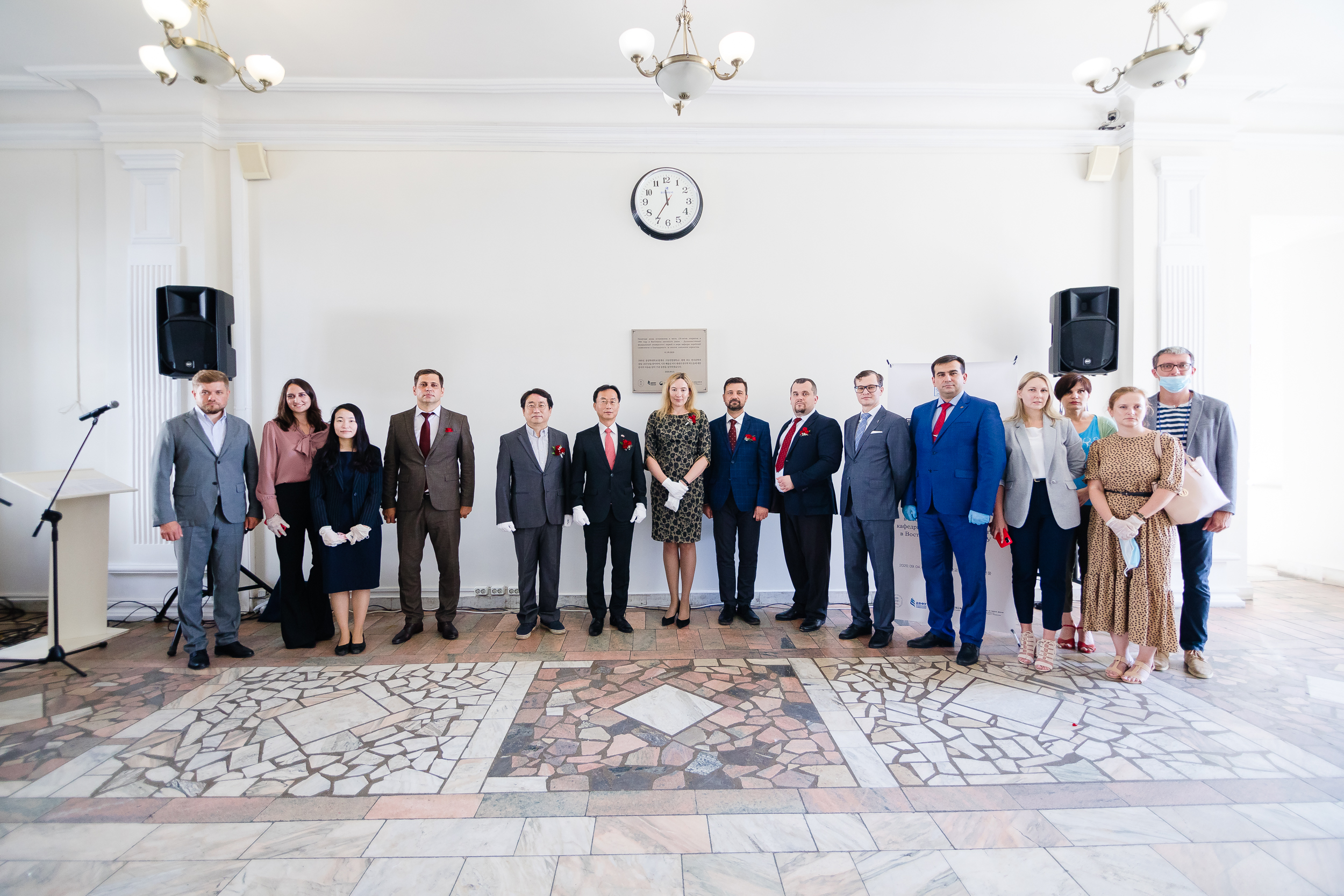 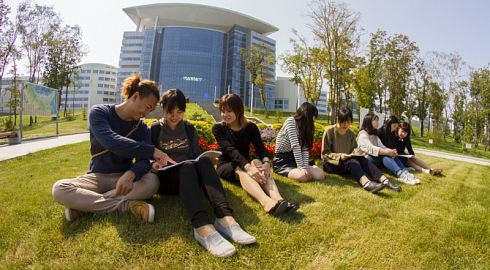 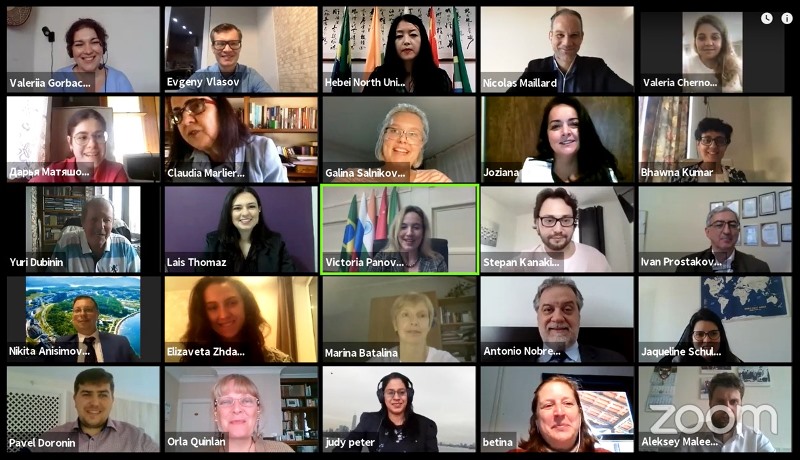 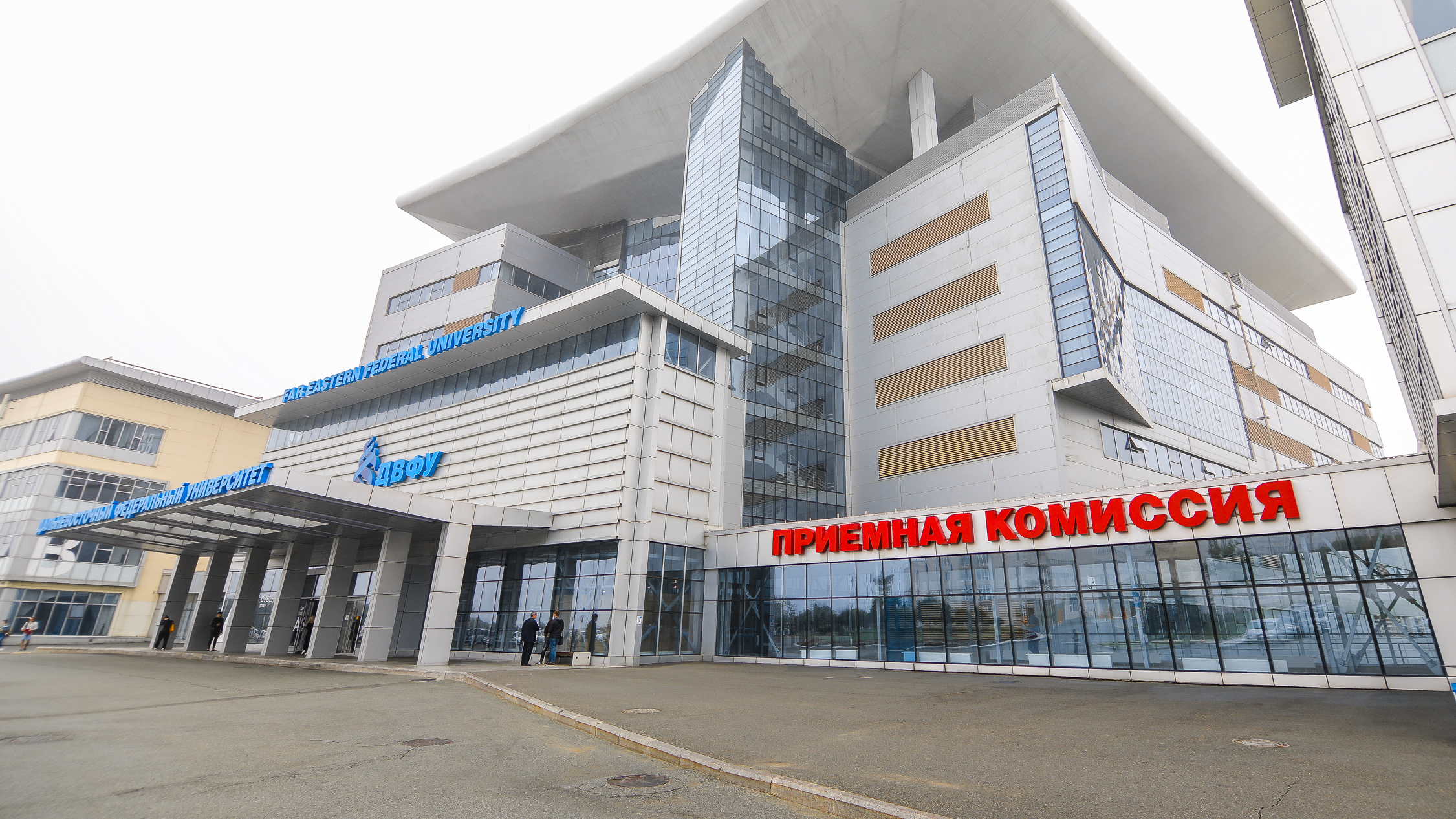