The new school year started in the branch of Far Eastern Federal University (FEFU) in the Japanese city of Hakodate. Twenty freshmen joined the student ranks studying Russian Language and Russian Regional Studies. The FEFU Vice President for International Relations Victoria Panova congratulated them with the start of the study in an exclusive Russian university branch in Japan.

“Japan is a closed state to some extent from the point of view of a foreign education. Now there are only a few branches of international universities, including FEFU, there,” said Victoria Panova. “The university branch performs a critical mission to promote cultural and educational ties between two countries. It is the main center of Russian Studies in Japan, and every year attracts more and more students.”

The FEFU branch has been working in Hokkaido starting from 1994. It has trained more than 200 professionals with the knowledge of the Russian language during this time. The branch is also a powerful educational center promoting Russian culture and it holds regular events for students, Hakodate residents, and those of other cities.

Far East Federal University has been intensively developing ties with Japan. To date, partnership agreements have been concluded with more than 40 universities and research centers of the country. Research and conferences are jointly conducted, academic articles are published, universities actively exchange students and faculty. 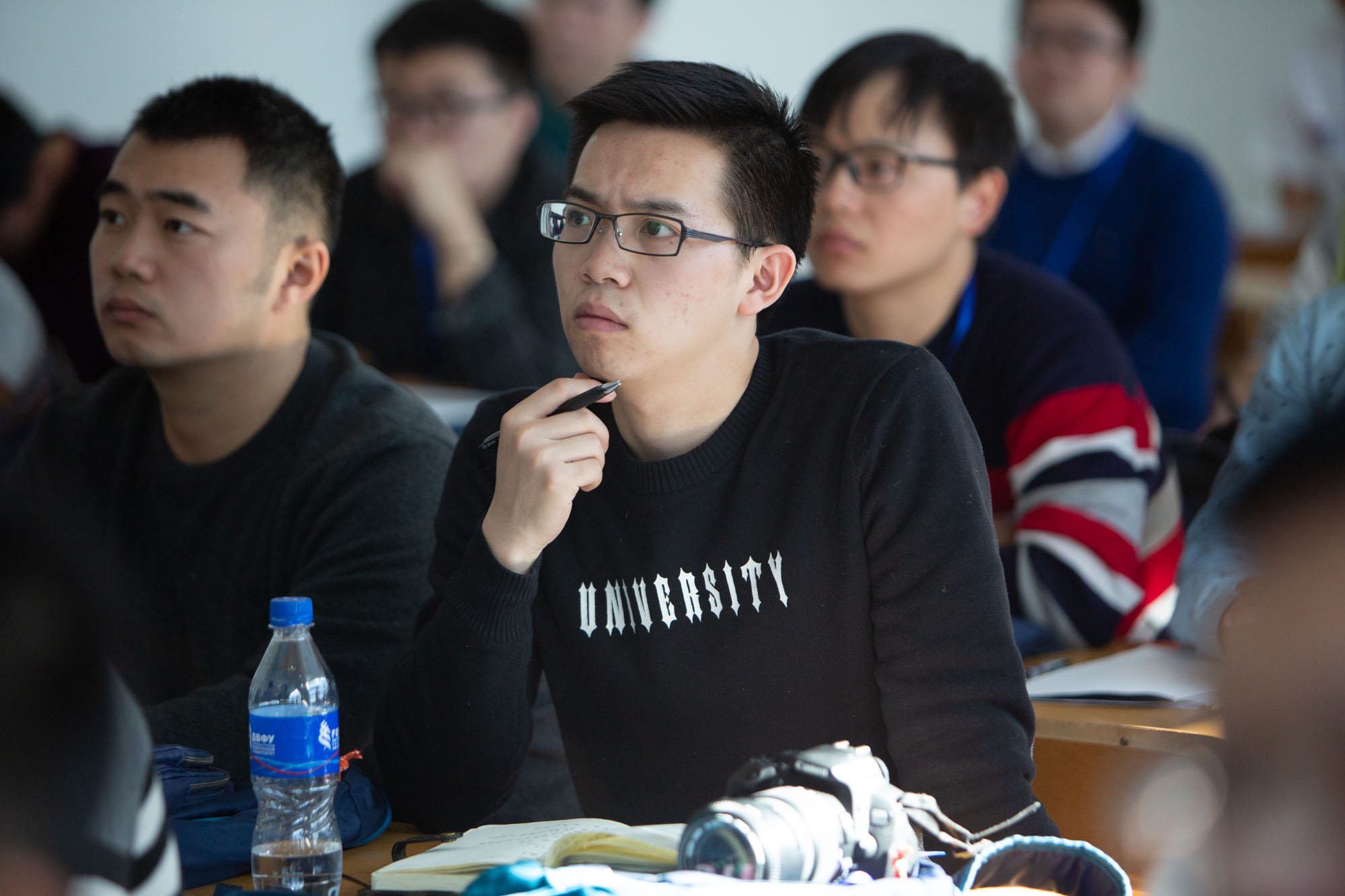 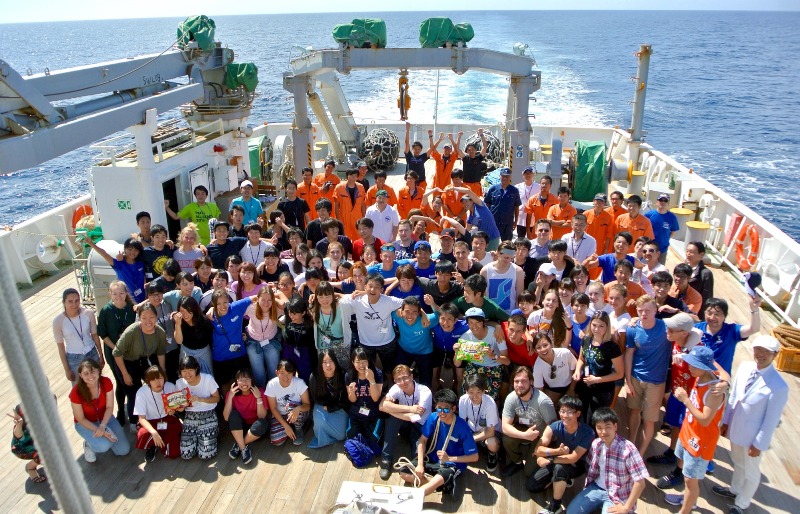 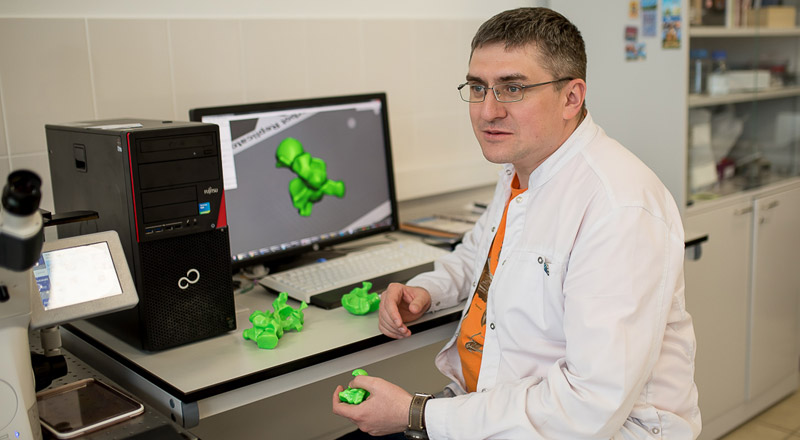 #science
The Umov Effect: Space Dust Clouds and the Mysteries of the Universe 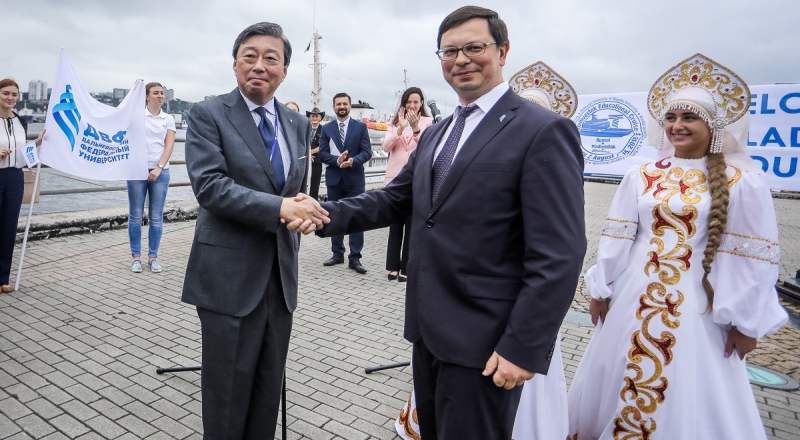