Alexander Kagansky, the Head of the Center for Genomic and Regenerative Medicine of Far Eastern Federal University (FEFU), became one of the organizers of the Bio2Bio international consortium for the study and conservation of global biodiversity. In January 2018, the FEFU academic within a group of researchers from 18 countries published an address in the international journal Journal of Global Health about the need to preserve the planet's biodiversity.

“A significant part of the 10 million species of mushrooms, plants, and animals in the world is threatened with extinction. The loss of biodiversity minimizes the possibility of creating new drugs and future medical discoveries. Now we must fight against the growing loss of biodiversity so as not to miss the chances of saving people in the future,” the address says.

Alexander Kagansky says that the working group of the Bio2Bio consortium already includes representatives of more than 40 countries. The researchers are developing practical recommendations for the sustainable use of the Earth's exhaustible natural resources for medical purposes.

“The situation with biodiversity has reached a critical level,” says Alexander Kagansky. “Over the past 40 years, more than half of the species that existed on Earth have been lost, so data on endangered organisms are very valuable. Our goal is to contribute to the conservation of biodiversity and the development of biomedicine. The former is impossible without the latter but in a combination they are necessary for the survival of mankind. The study and conservation of biodiversity is a challenging task that only international cooperation will help to solve.”

The researchers expect that their work will allow discovering new medications. Having received information on the chemical and pharmacological properties of molecules in living organisms, the researchers will be able to synthesize substances in unlimited quantities to treat patients. A vivid example of the cooperation of the researchers is the creation of a biomolecule bank at the Center for Genomic and Regenerative Medicine of the FEFU School of Biomedicine. The collection already includes more than 100 rare species from all over the world, including representatives of the Far Eastern flora and fauna.

“The Far East of Russia is a unique region for such studies, because there are many untouched forests and the sea, there are ecologically clean sources of natural compounds. But the technogenic environment is developing rapidly, so we need to act immediately. This is one of the promising areas of biotechnology, it will promote the development of science and business ties, mutual understanding at the state level to jointly protect biodiversity and nature—sources of valuable biological compounds,” Alexander Kagansky added.

The FEFU Center for Genomic and Regenerative Medicine has been established for the development and introduction of the newest methods of diagnosis and treatment of human diseases using technologies at the gene and cellular levels. Researchers are engaged in the study of biodiversity in the region, the creation of a bank of biomolecules for new drugs and the introduction of innovative methods to practical medicine.

Experts of the Bio2Bio consortium note that the conservation of biodiversity can be one of the most important ways to achieve the sustainable development goals defined by the United Nations to overcome hunger, combat climate change, protect the inhabitants of the aquatic environment and life on Earth. 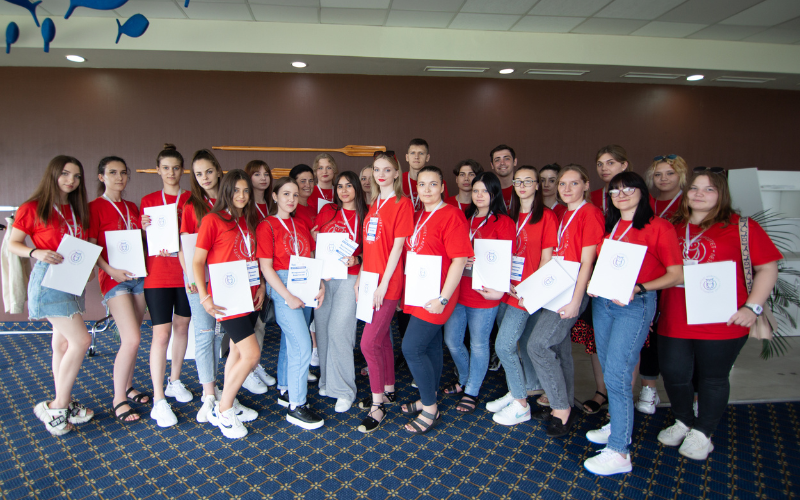 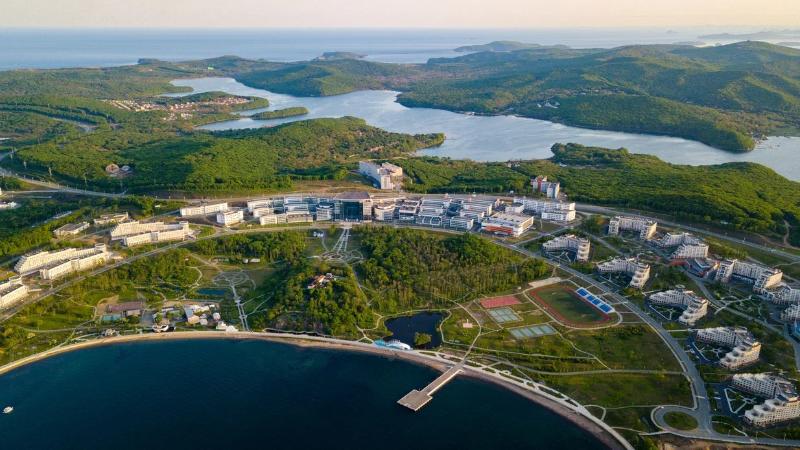