The international group of toxicologists together with the team of the Far Eastern Federal University (FEFU) researchers investigated the potential harm to the environment caused by carbon and silicon nanoparticles that are part of plastic products and composites. It was found that the nanotubes and nanofibers can damage cells of microscopic algae, which are widely represented in the marine basin of the Russian Far East. The results of the study has been published in the Journal of Environmental Research.

“From 60 to 80% of all plastic and composite materials in the world, as well as about 10% of plastic produced annually, end up in the world's oceans, where their decomposition takes several hundred years. All of these materials tend to contain several types of nanoparticles that are added to improve the physical properties. It is expected that by 2020 the global market of carbon nanotubes will grow to 5.64 billion dollars—more than double the year 2000 figure,” said Kirill Golokhvast, one of the authors, Vice President for Research of Far Eastern Federal University, Doctor of Medical Sciences. “Toxicological studies on marine microalgae is of great importance, because they are widespread and form the basis of the food chain in the ocean.”


To conduct experiments the researchers used unicellular marine microalgae Heterosigma akashiwo, obtained in the Peter the Great Gulf, Sea of Japan. The cell of this alga has a thin wall, which means that it is more susceptible to chemical contamination than others. As a result, the researchers came to the conclusion that the toxic effect of impurities of carbon and silicon nanoparticles in water occurs at a concentration of 100 mg/liter. The acute toxicity to algae cells was detected on the third day of the experiment, and chronic poisoning of cells occurred on the seventh one. In this case, silicon nanotubes were much more toxic than carbon ones due to their smaller size and hydrophilic characteristics.

Scientists suggest that the main cause of death of algae cells was their mechanical damage by nanoparticles, as a result of which the integrity of cells has been compromised. Compared with nanotubes, carbon nanofibers did not show very high toxicity at a concentration of 100 mg/liter. They did not slow down the growth of algae cells, but they provoked stable deformation of cells. According to the researchers, this was due to the presence of nickel impurities in carbon nanofibers. 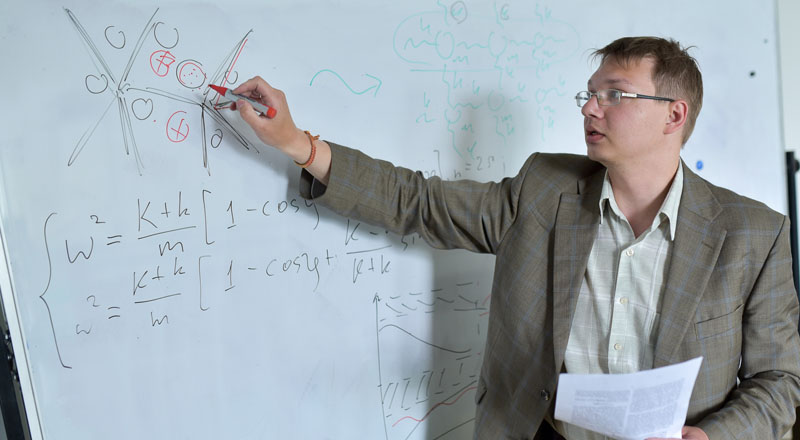 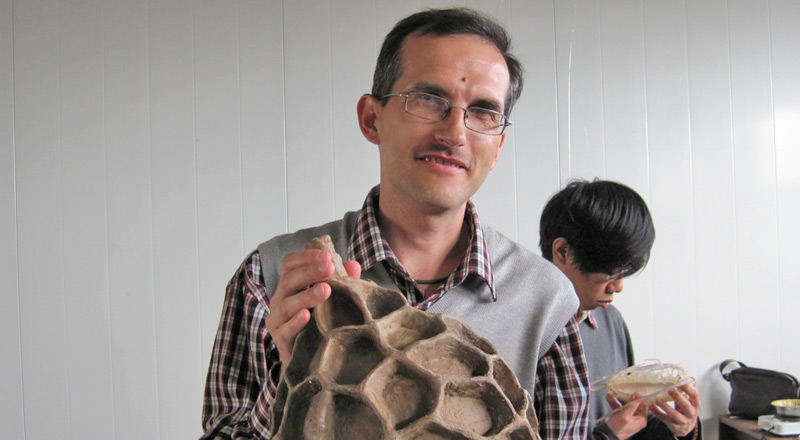 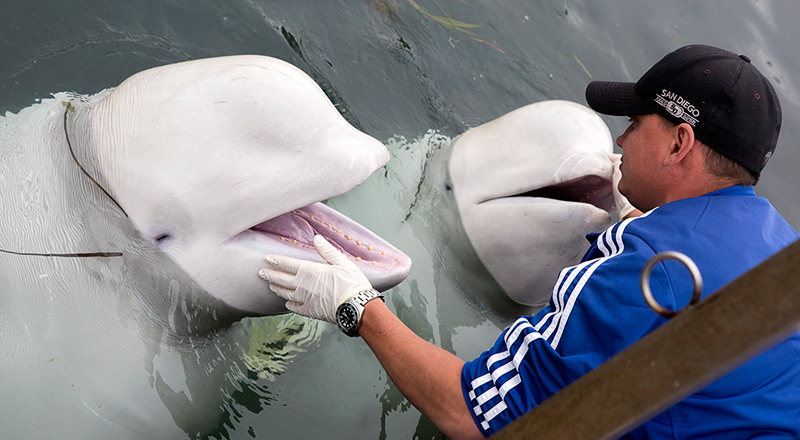 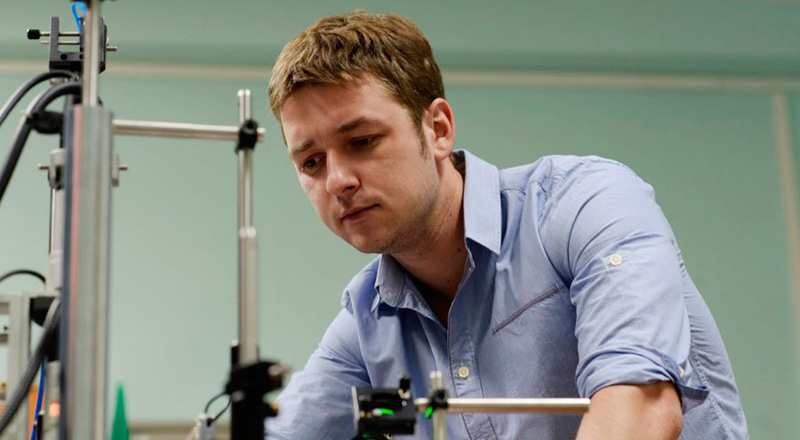