A group of researchers of Far Eastern Federal University (FEFU), the University of Lausanne (Switzerland) and the Far Eastern Branch of the Russian Academy of Sciences named the types of cancers which with high probability can be cured using compounds from the Far Eastern mushrooms. Potential targets have been identified in an article published in the journal Oncotarget: sarcoma, leukemia, cancer of the rectum and colon, stomach cancer, liver cancer, colon carcinoma, and others.

Four species of mushrooms with potent anticarcinogenic properties were under the study. The natural chemical compounds contained in them will form the basis for low-toxic drugs of directed action, safe for healthy cells of the body, and with a minimum of side effects.

For the study, the researchers chose mushrooms, which are widely used in Asian and Far Eastern folk medicine: Fomitopsis pinicola, Hericium erinaceus, Inonotus obliquus, and Trametes versicolor. These mushrooms can effectively treat a malignant tumor tissue. The therapeutic effect is achieved through a variety of bioactive chemical compounds: polyphenols, polysaccharides, glucans, terpenoids, steroids, proteins, and cerebrosides. Substances can not only have a specific effect on cancer cells using different targets, but also greatly enhance the therapeutic effect of chemotherapy, leading in certain combinations to synergistic action.

Currently, an experimental work is under way in the FEFU School of Biomedicine to establish the anticancer activity in extracts of mushrooms, as described in this review, and have not previously been studied in the laboratory. The result should be the emergence of a new generation of low-toxic drugs that impact on different types of tumors. The research is supported by a grant from the Ministry of Education and Science of the Russian Federation. 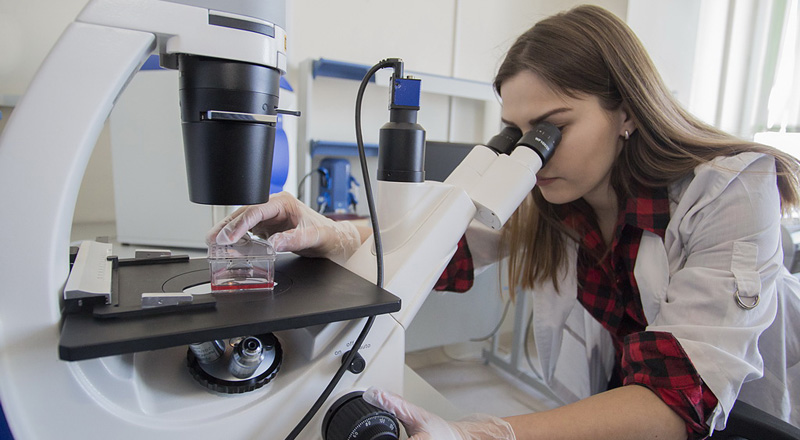 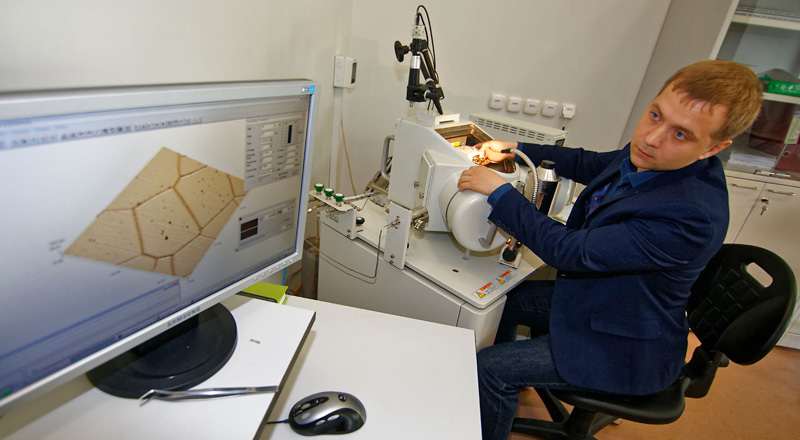 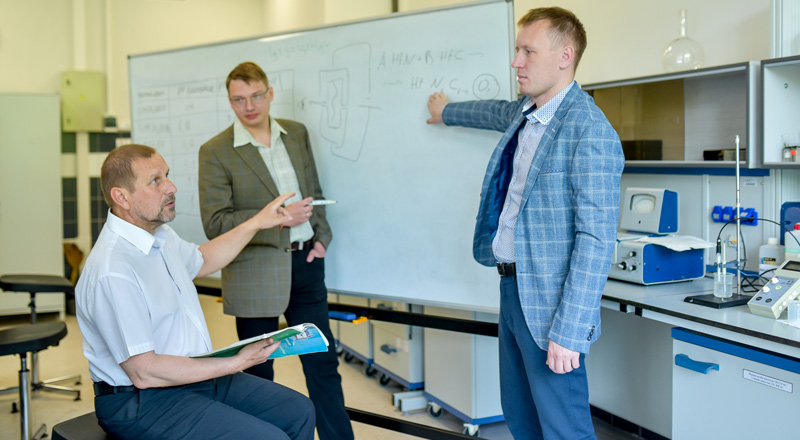 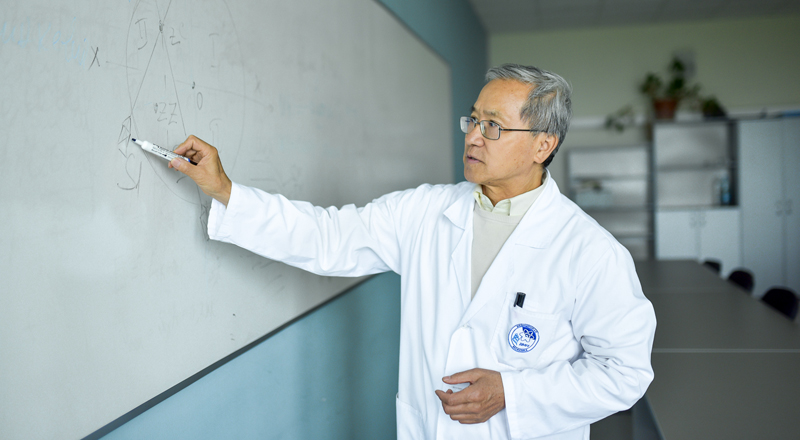