#science
Robotics scientists from the School of Engineering of the Far Eastern Federal University, the Institute of Automation and Control Processes and the Institute of Marine Technology Problems of the Far Eastern Branch of the Russian Academy of Sciences (FEB RAS) became winners of the All-Russian competition for the best scientific book in 2018 in the nomination "Technical Sciences". The monograph “Manipulator control when performing various technological operations” systematically presents a fundamentally new theory and practice of automating intellectual industrial robotics.

“The monograph is distinguished by its fundamental nature and novelty of the material. In it, we outlined the methods of intellectual control by multilink industrial manipulators we created, which will soon be widely used in productions of the new technological order - 4.0. We have shown that the proposed solutions, not only in theory but also in practice, are way superior to all the existing methods of increasing the productivity of industrial enterprises. The created methods enable the performing of basically all technological operations in conditions of uncertainty and variability of the working environment. I would especially like to emphasize that we are already actively using the materials presented in the monograph in the process of preparing masters students at the FEFU School of Engineering,” said Vladimir Filaretov.

There are plans by the scientific team of the Department of Automation and Control to release monographs on the diagnosis of intelligent industrial robots in real-time (2020) and underwater robots operating in conditions of uncertainty (2022). Currently, scientists are preparing materials for these monographs on the development of universal information management systems. Including systems for the automation of navigation along the Northern Sea Route. At the core of their work is a network of sonar devices and intelligent algorithms using virtual and additional reality.

The gala ceremony of awarding the winners of the All-Russian competition for the best scientific book of 2018 will be held on September 12, 2019, at the All-Russian week of university science in Sochi.

The competition was held by the Foundation for the Development of Domestic Education. Among the participants were teachers of higher educational institutions and employees of research institutions in Russia. 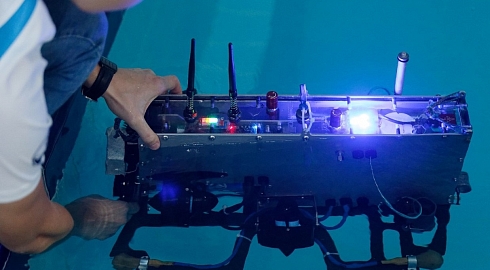 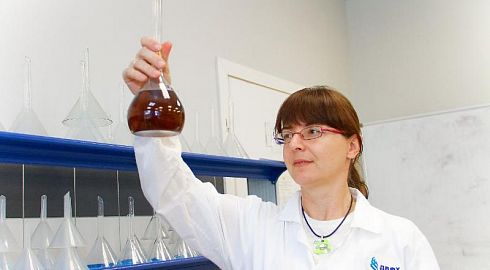