The female basketball team of Far Eastern Federal University (FEFU) qualifies for the Belov League Super Final. In the qualifying matches, FEFU students defeated the current champions of Moscow and the team of the Olympic Reserve College of the Perm Territory. The final stage of the All-Russian play-off of the Student Basketball Association Championship (ASB) will be held May 16-18 in Kazan.

«The last games were conducted in the city of Perm, it was an ordeal for everybody. Long flight, jetlag. However, the impressions and results were worth it. We managed to show a decent game, fighting team spirit. We avoided quite serious contenders and for the second year in a row went to the Super Final. We will try to take the first prize”, shared the captain of the female basketball team, Master's Degrees in Sports Management Yevgenia Shinkarenko.

“Four strongest teams of the country will meet in the super final, including the team of our university. Opponents will fight for the medals and the cup. In 2010 and 2013 we won it. I hope that the successful experience will be repeated”, said Andrei Terekhin, Coach of the FEFU female basketball team.

Student Basketball Association (SBA) is the largest youth sports league in Europe, uniting 800 teams with more than 10,000 athletes from 70 regions of the country. 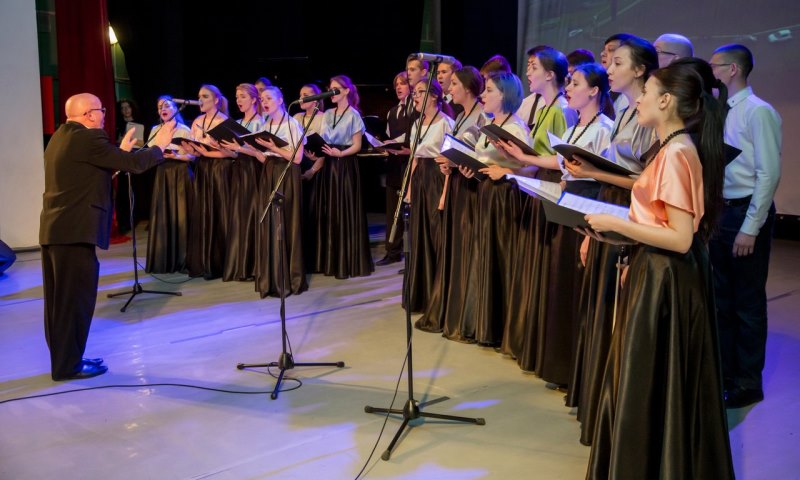 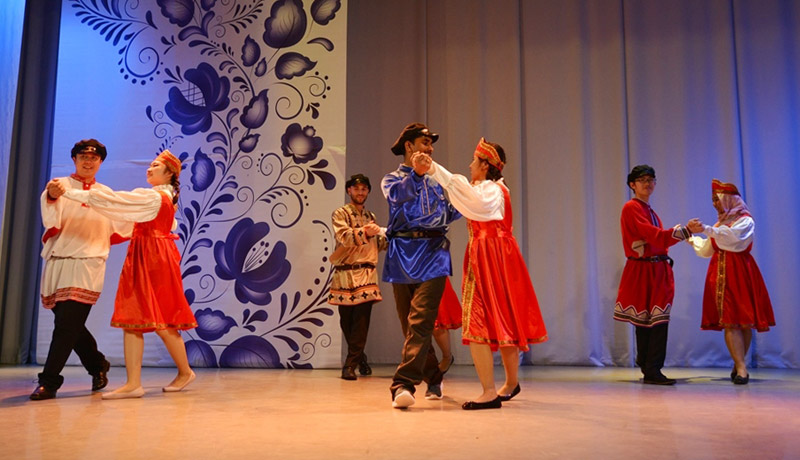 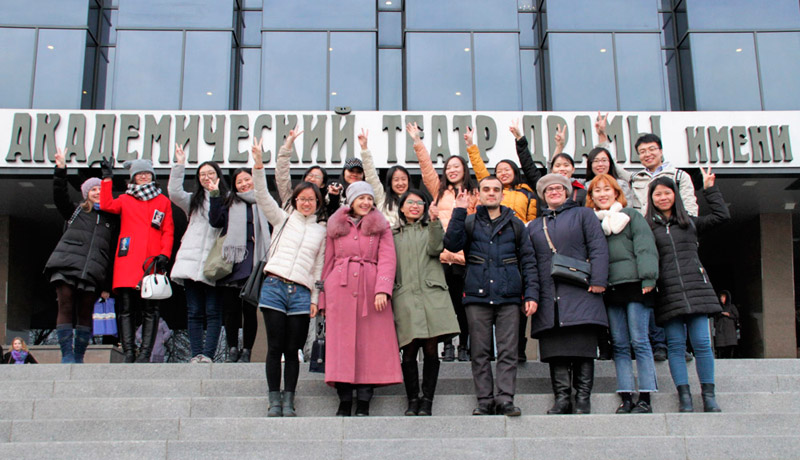 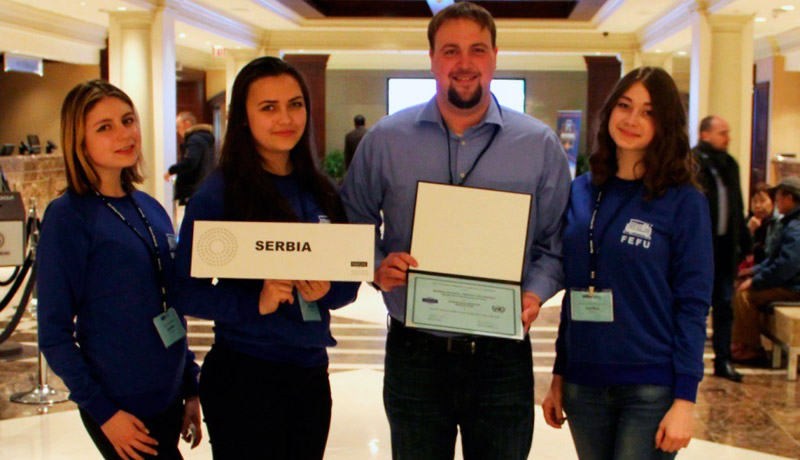