Master’s Degree students from the School of Data Economy of Far Eastern Federal University created unusual art objects with the help of industrial robots and modern technologies in the field of visual art. The students' works are the results of the educational intensity “Robotics and Mechatronics: Tangible Paths”, which were conducted by the invited professors of the Institute of Modern Architecture of Catalonia (Barcelona) Edward Kabay and Raimund Krenmüller. The course was held with the support of the Center for collective use of "Automated Engineering" of the FEFU School of Engineering.

Intensive course consisted of theoretical and practical parts. First, the experts gave a lecture on Sensible Paths, during which they were introduced to the best practices of world digital art. Mentors elaborated on how urban and industrial landscapes can be a source for creating works of digital art, how to use robotics to construct fictional images and environments. During the practical part, the professors together with the students went on a tour of the Small Port Stevedoring Company (Nakhodka City), where they could personally observe the work of a large industrial facility and shoot video of technological processes for future projects.

“Within two weeks, our students learned from practitioners from Barcelona not only robotics and programming, but also the ability to conceptually incorporate their ideas into the artistic context, using the robot as a tool for artistic expression,” said Ekaterina Belyaeva, Head of the Master's program “Digital Art”.

The cycle of classes ended with the defense of projects demonstrating the experience gained in combining modern technology and art. Using the rhythms of industrial facilities and the city, young artists programmed the movements of the robot, which made drawings using sand jets, made rhythmic movements with objects, and created various lighting effects. The works received interesting and unusual names, for example, “Critical Masses”, “Stop the Time”, “Reflection of Vladivostok”.

Note that the past intensively became part of the educational module "Technological Integration", dedicated to interdisciplinary research methods, new approaches in architecture, programming and robotics. Its continuation was another intensive - “Computer Vision and Neural Networks”, in which FEFU undergraduates learned about existing imaging technologies using deep neural networks. More information about the educational program and projects can be found on the FEFU website.

Master’s Degree program in Digital Art is being built in a very unusual way. The educational process includes a maximum of practice. Semester consists of two educational modules, each module includes from three to five intensive courses, each of which is devoted to the study of a particular discipline with the development of the author's project”, said Ekaterina Belyaeva. 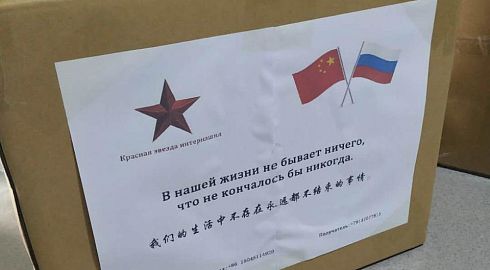 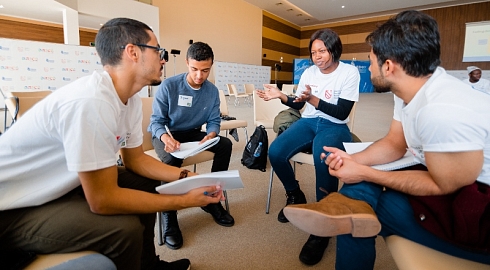 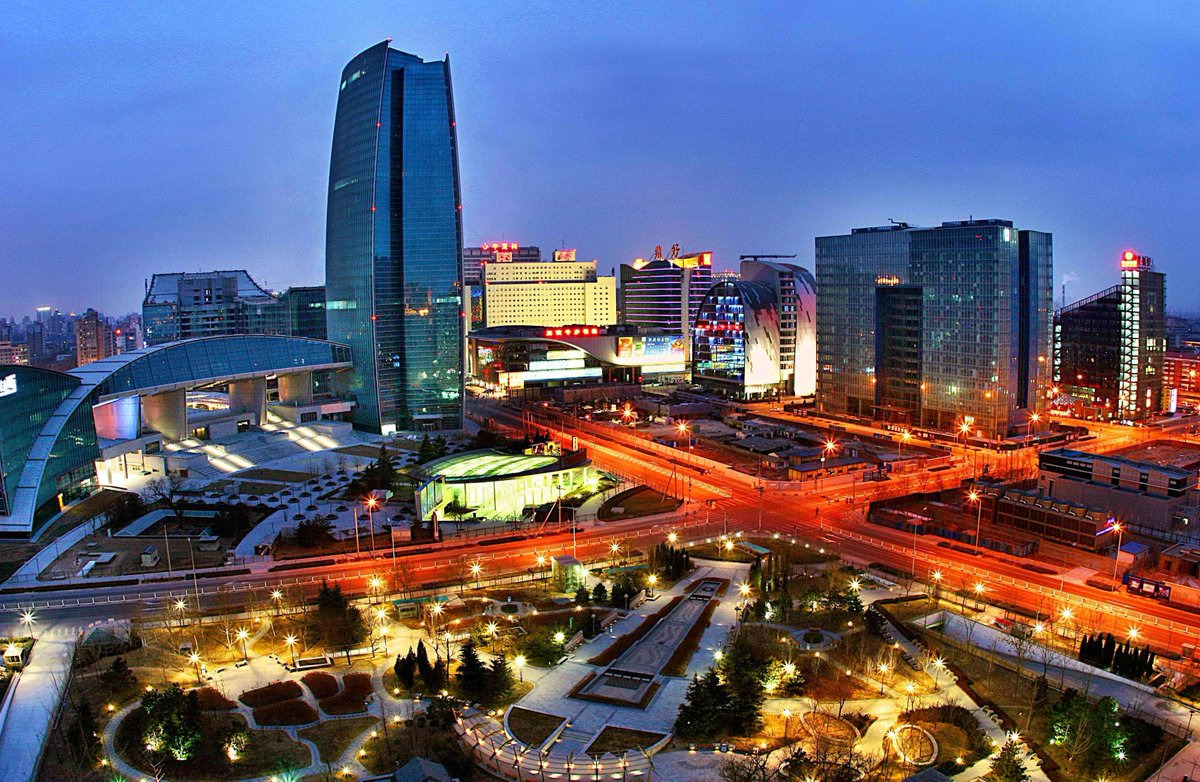 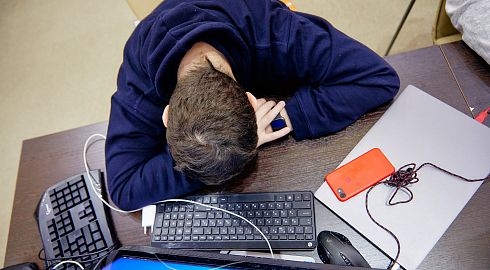