Center of Creative and Performing Arts members will participate in a creation of a unique musical portrait of Vladivostok, called Sounds of Vladivostok. Academic Choir under direction of Elena Petukhova, Hae Dong Korean drum ensemble, Pokrov folk choir, Svetozar traditional Russian instrument band, and chamber choir of the Pushkin FEFU Theater will work on the recording in collaboration with the author of the idea, a distinguished Cypriot composer Marios Joannou Elia.

According to Marios Joannou Elia, Sounds of Vladivostok will include classical, religious, brass and drum music, as well as traditional rhythms of the Russian Far East indigenous peoples and typical everyday sounds of the city.

“Essential part of our work is the recording of performers playing different genres from classical to rock music. Personally, I has long wanted to work with FEFU choirs, part of which are the prize winners at the World Choir Games”, Marios Elia noted.

In the completed project, each sound will accompany the video of the site it was recorded at. The filmmaking by the British director Kostis Nikolas captures the main city sights, architecture, and landscapes.

Valeria Novoselova, the Center of Creative and Performing Arts director, said, “We were glad to accept the proposal to become a part of the musical portrait of our city. It is a good opportunity to announce ourselves on the international level and to present our university to the world.”

Marios Joannou Elia is the author of more than 75 compositions. He is widely known for his tremendous works, which include Die Jagt by the Stuttgart State Opera and Ulmer Oratorium for 400 musicians. American academic journal Perspectives of New Music calls Elia one of the most influential composers of the younger generation. 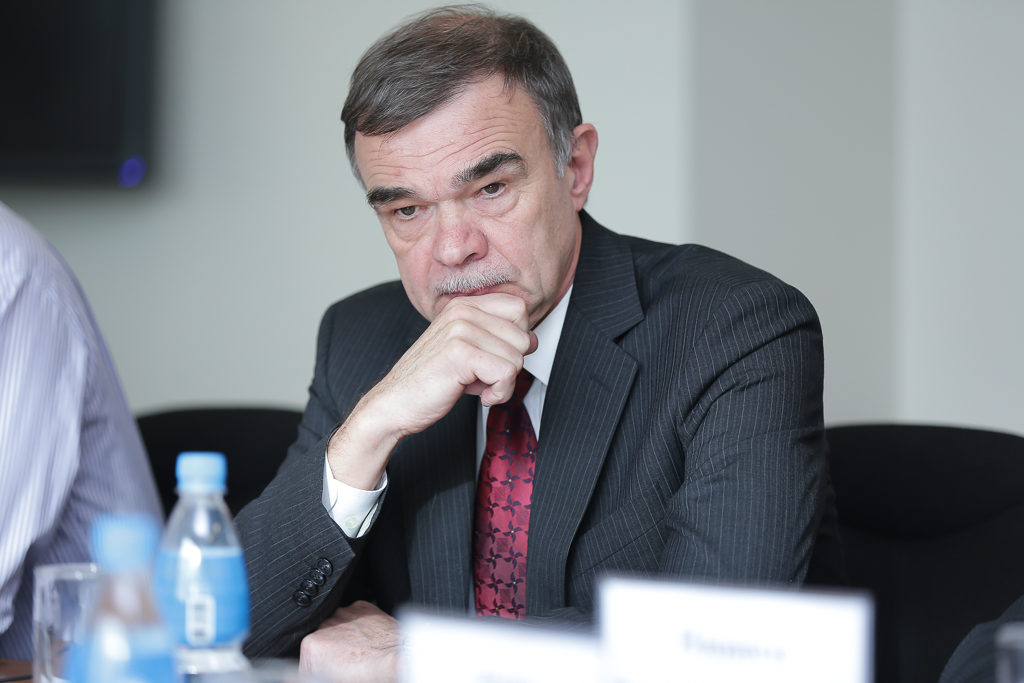 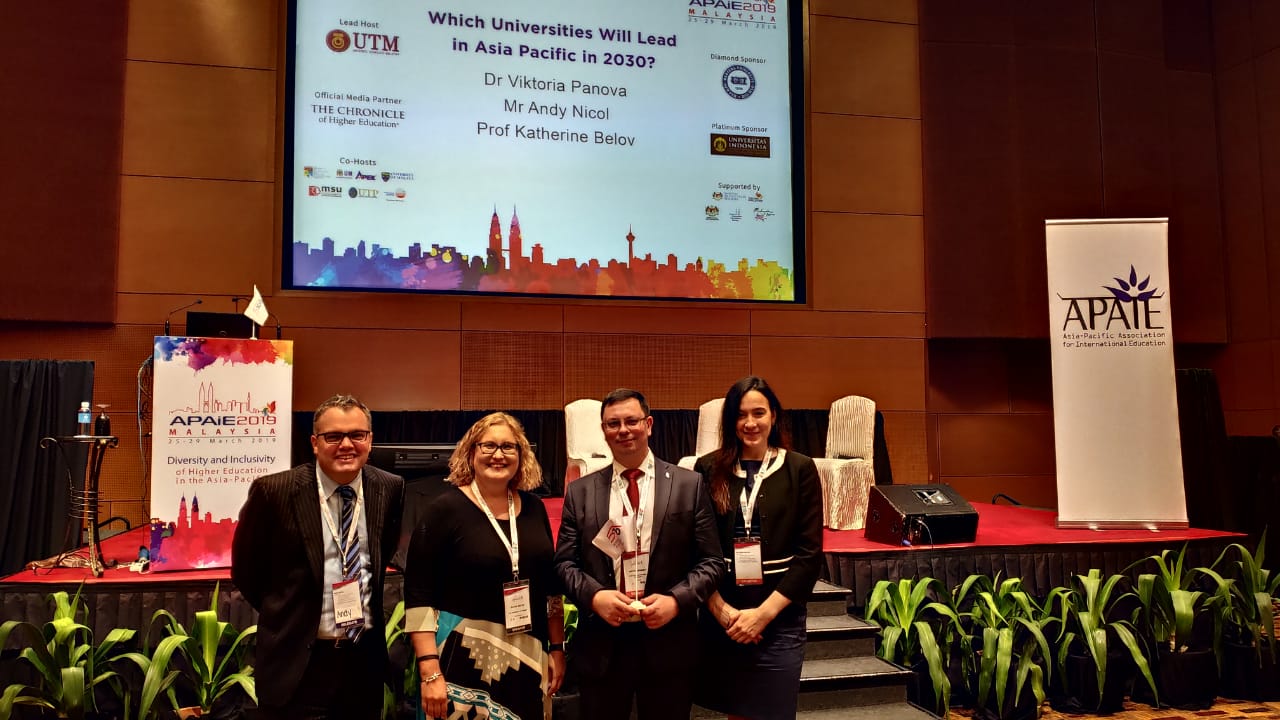 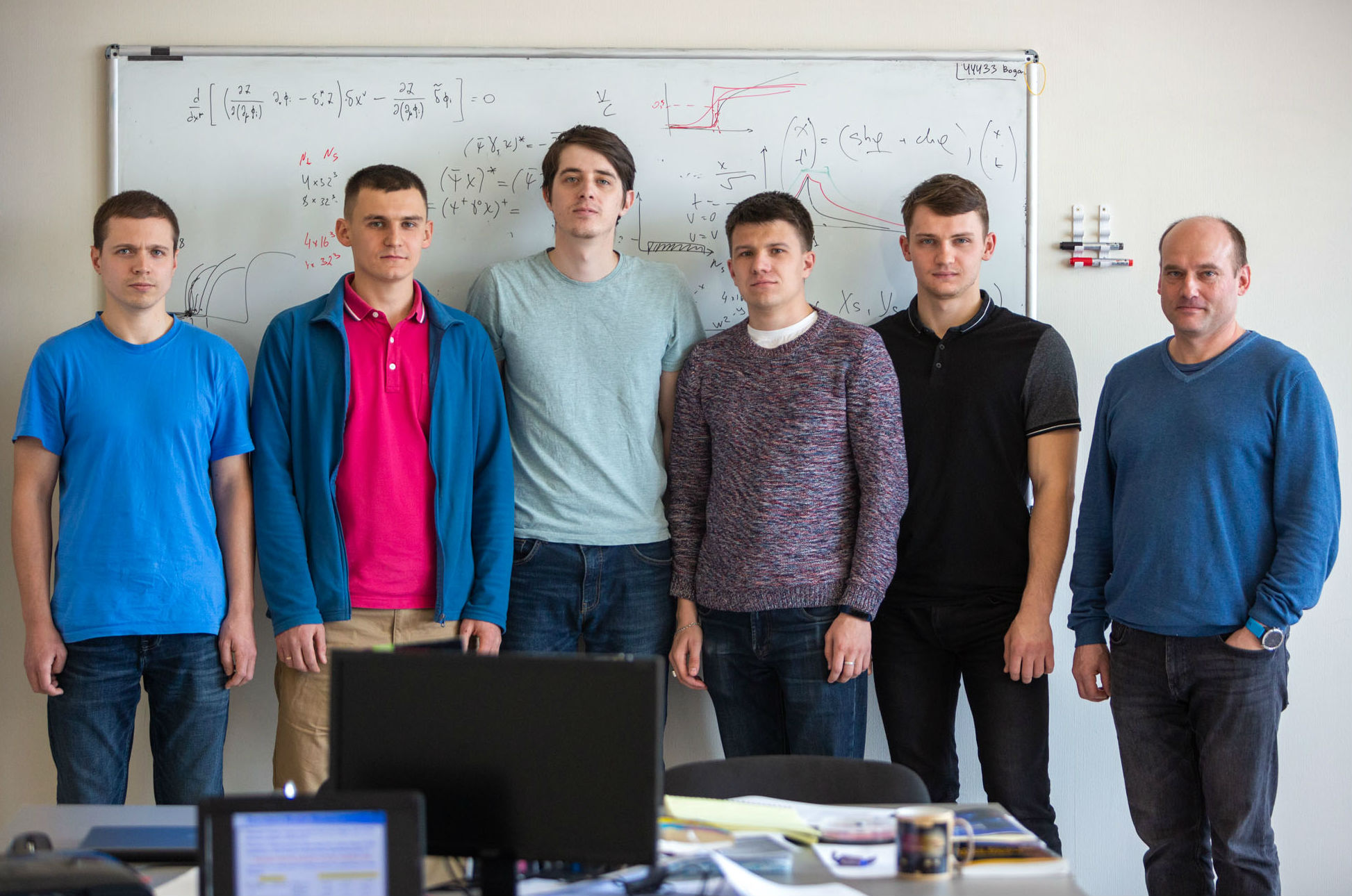 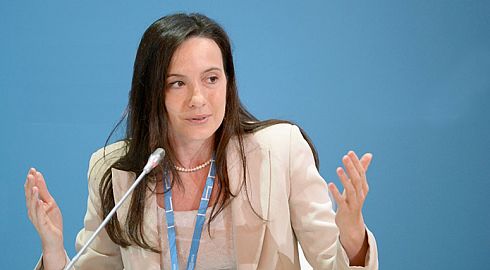