FEFU to open representative office at Tokai University in Japan 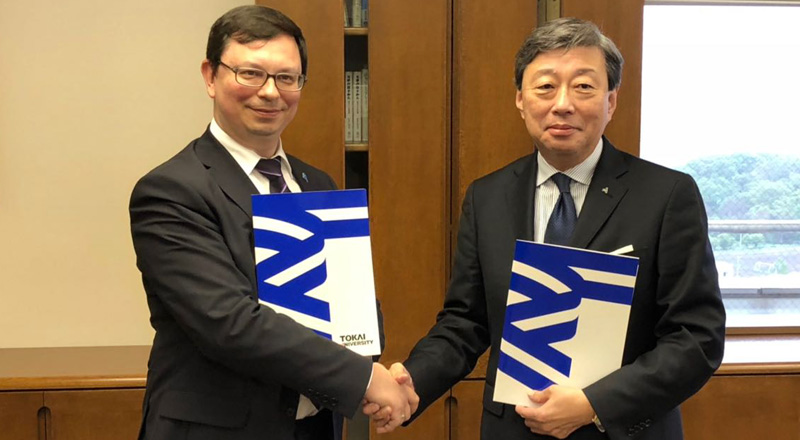 “The work of the offices will allow us to more intensively exchange students and faculty, develop and launch joint academic programs, conduct research and other projects," said FEFU President Nikita Anisimov. “Besides, this step will strengthen the status of Far Eastern Federal University as international University.” 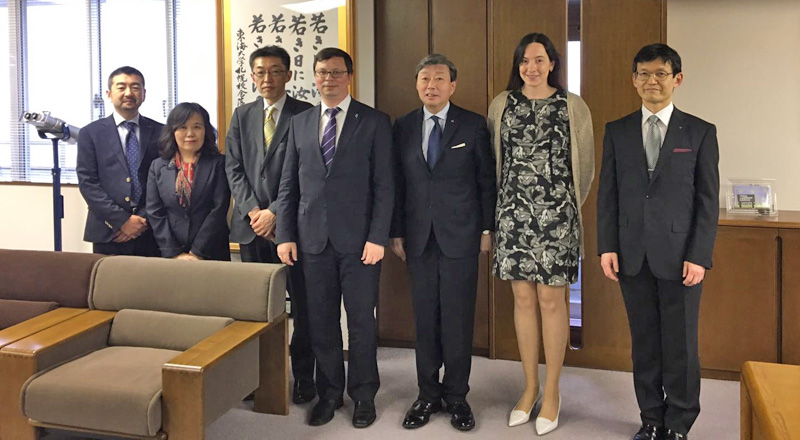 FEFU and Tokai University are partners since 1989. Thanks to the increased attention of the presidents—Nikita Anisimov and Kiyoshi Yamada—cooperation between universities has reached a new level over the year. The universities jointly opened the international Judo Club on the FEFU campus within East Economic Forum in 2017. A massive student exchange program has started with the support of the Government of Japan in 2018. We plan to launch the dual degrees programs, joint research and projects in the field of climate research, genomic medicine, VR/AR, laser technology, and law. 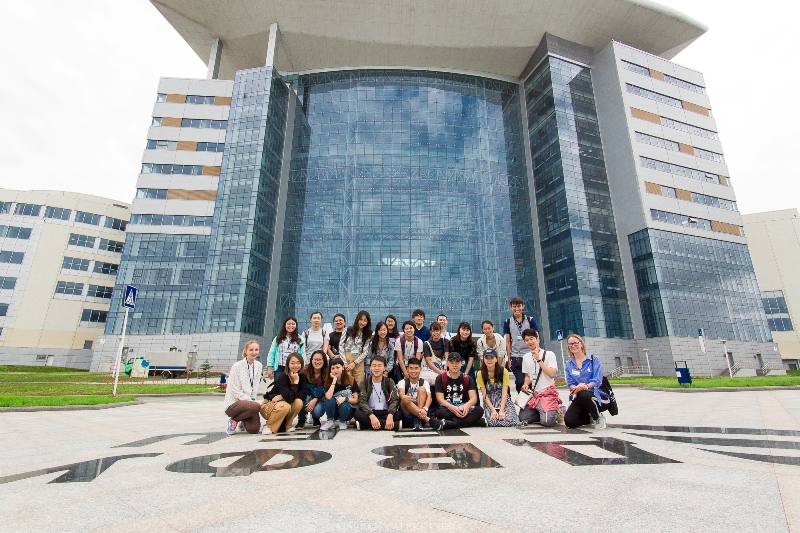 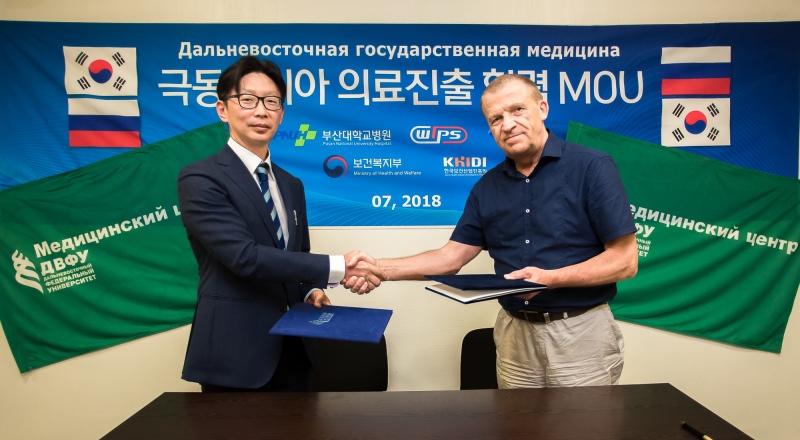 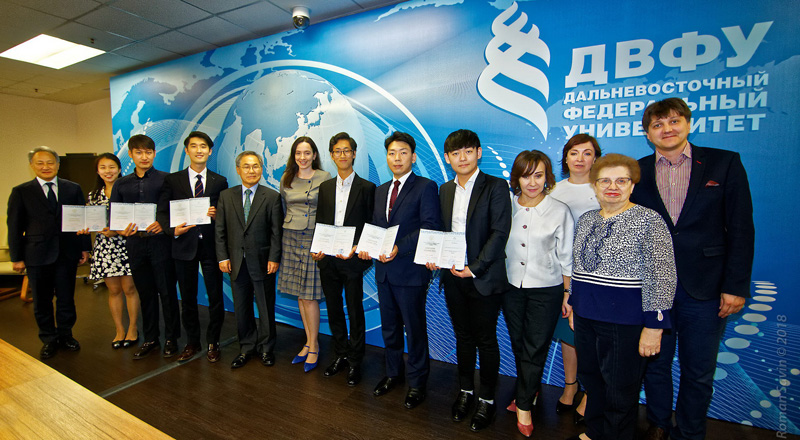