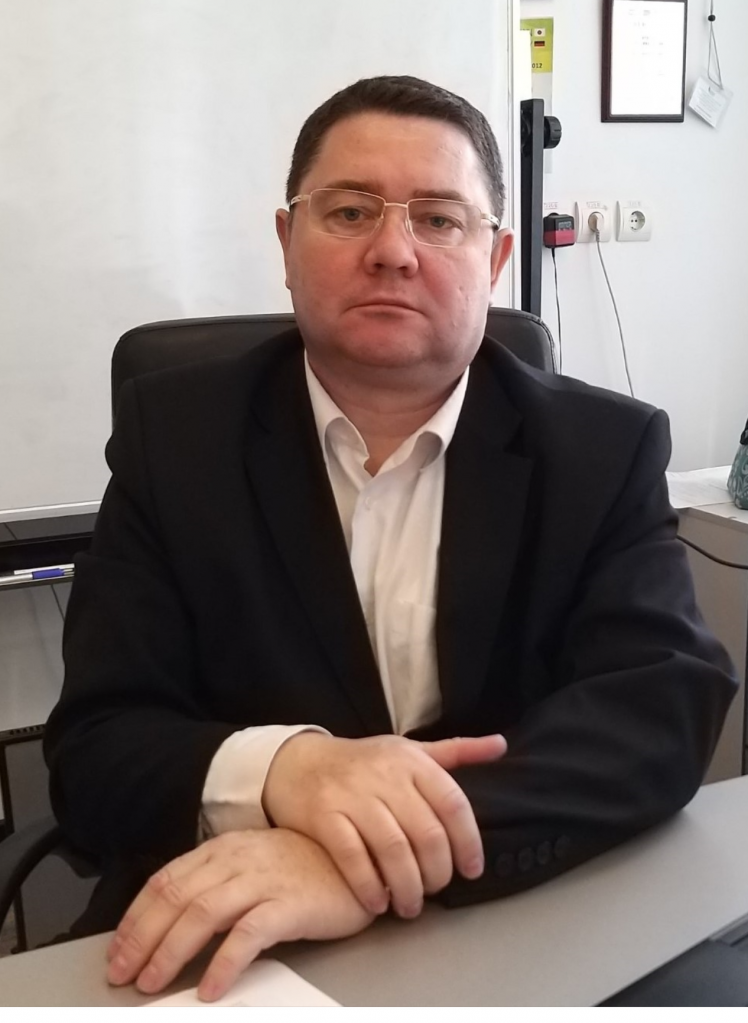 Major for an applicant:

In recent years, in the theory of magnetism, under the influence of an increasing number of experimental studies, a rapidly

developing area about frustration in magnets of various dimensions has arisen. Many new exotic phenomena generated by

frustrations have not yet been adequately explained. There is not even a generally accepted definition of frustration. And, as a

result, neither a qualitative nor a quantitative measure (degree) of frustrations is defined.

Frustrations are usually defined as competition between interactions, which makes it impossible to satisfy all interactions. The

term “frustration” was first applied to magnets by Gerard Toulouse in 1977. The interaction energy of a pair of magnetic

moments in the general case depends on the distance between them. The total energy of all pair interactions in the system

characterizes the microstate or the configuration of the system. For vector models, the energy value of each pair of

interacting moments is fixed, only the sign can change depending on their relative orientation. In the Ising model, a pair of

magnetic moments is frustrated, has an unsatisfied connection if the energy of their interaction has a positive sign, so

frustration in this vector model is elementary excitation.

Special microstates or configurations are ground states. They correspond to the energy value of the relative minimum

(minimum with respect to all existing permitted energy values). In the Ising model, exact solutions were obtained for some

ground state energy, which are considered the main signs of frustration, were absent. In the configuration of the ground state,

the number of excitations or frustrations is minimal.

energies of pairwise interactions of the moments are negative. The absolute minimum energy for frustrated systems lies in

the forbidden zone since there is no configuration of magnetic moments with such interaction energy. The ground state of

frustrated magnets is excited, which leads to the existence of many new exotic phenomena in the thermodynamics of spin

ice and spin glasses. The determination of a qualitative and quantitative measure of excitations in the ground state can make

it possible to predict new exotic phenomena, the source of which are frustrations.

However, to calculate the quantitative measure of frustrations, it is necessary to know the energy values of the absolute

analysis and numerical calculations. This task can be even indefinitely polynomial difficult. Finding a polynomially fast

ground-state search algorithm is a defining problem in the theory of frustrated magnetism. The ground state of

antiferromagnetic models with the interaction of nearest neighbors on lattices of specific geometries defies all theoretical and numerical methods used to date.

Fundamental studies of the statistical mechanics of frustrated systems, the thermodynamics of spin ice and spin glasses

We will elaborate on the high-performance supercomputer algorithms for research of order and disorder in condensed matter.

59 Web of Science and Scopus

3. Peretyatko A., Nefedev K., Okabe Y., INTERPLAY OF DILUTION AND MAGNETIC FIELD IN THE NEAREST-NEIGHBOR SPIN-ICE

An approach to the numerical calculation of the probability density of states of vector models was developed. Prof. Dr. Konstantin Nefedev created

software packages for numerical simulation of the processes of freezing disorder in spin and macrospin glass. These scientific soft allows to

calculate the critical values of the external magnetic field, at which transitions between the Ising spin microstates are possible