Immersion of students into the “world of maritime innovations” 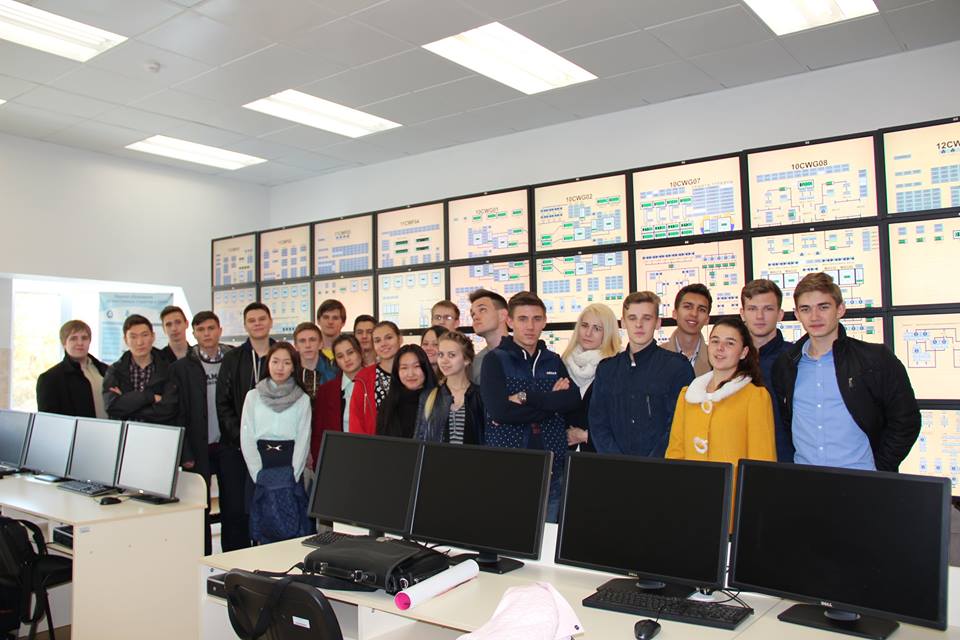 The students receiving engineering education have visited the Far Eastern Competence Center of the joint-stock company Concern “Morinformsystema-Agat”. The center is equipped with the latest technology: one can get acquainted with the existing innovative developments of the Concern in an interactive form. The exhibition hall of the Far Eastern Competence Center is visited by both the first persons of the Russian Federation and foreign delegations from all over the world.

The young visitors were given the opportunity to choose the most interesting innovative project of the Concern "Morinformsystema-Agat" and study in detail all the stages of the project from the basic idea to the industrial production. Within the framework of the master class, the students got acquainted with the activities of the IEEE Technology and Engineering Management Society and studied the international standards of engineering management.

All the presented innovative solutions – from an underwater tablet for the communicating of scuba divers to a water surface combat vehicle capable of speeds up to 110 kilometers per hour – impressed imagination of the visitors. A complex system for cleaning water surfaces from oil products developed together with Transneft did not remain without special interest as well. 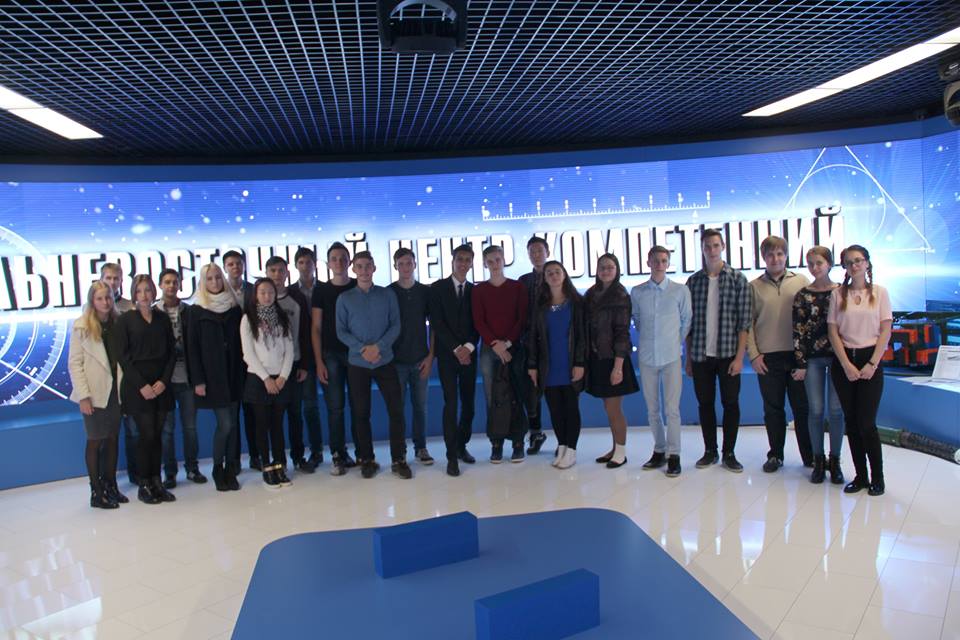 The International Conference on Industrial Engineering (ICIE-2017) was held on 16th-19th May, 2017. The conference is devoted to the discussion of the latest achievements in the field of industrial engineering and includes the following topics: main topic – Control and automation systems for manufacturing in the industrial production areas; Sections 1. Control systems and their industrial application; 2. Industrial mechatronics, automation and robotics; 3. Electric power systems and renewable energy sources; 4. Power electronics, electrical machines and drives; 5. Signal processing and real time embedded control; 6. Modeling and computer technologies; 7. Theory and applications of dynamical measurements.

The format of the teleconference allows to ensure the network interaction of all participants of the conference in on-line mode regardless of their location, whether it is in St. Petersburg or Vladivostok. As a result, the students, graduate students, staff and teachers of the higher educational institutions of the Far Eastern Federal District had the opportunity to participate in an international conference held in the Far Eastern Federal University and publish their papers with indexation in the Scopus and Web of Science databases without the need to travel. This factor has undoubtedly a favorable influence on the development of the scientific environment in the Far East of Russia and contributes to the formation of effective working contacts between universities. 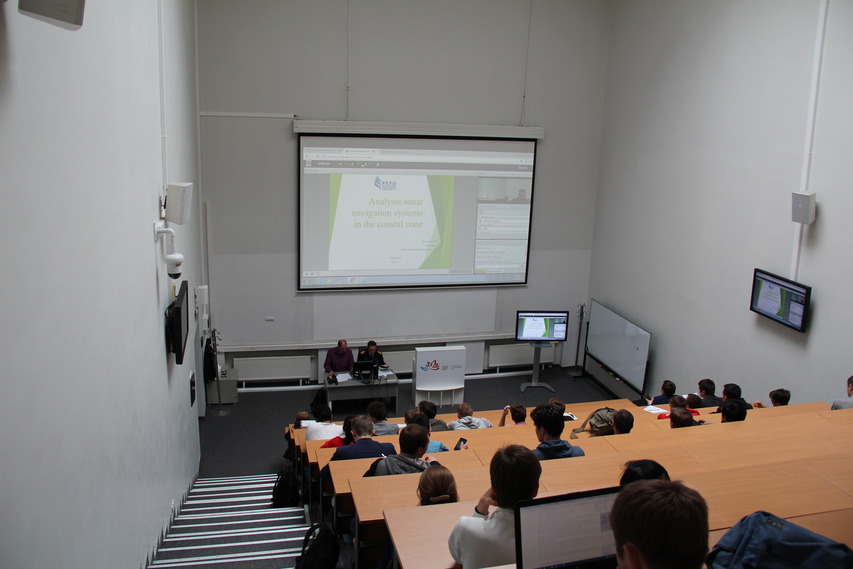 During the excursion the students were shown a simulator of the automated workplace of a typical nuclear power plant, the construction of which the state atomic energy corporation Rosatom has already started in Bangladesh, Vietnam and Myanmar. The cost of the simulator used in the training of young FEFU experts is about 100 million rubles.

When training on this simulator, it is possible to simulate various situations that can occur in the work of a nuclear power plant. Also, the students were briefly shown the processes of interaction of state corporation Rosatom and FEFU, including the projects of the state corporation on nuclear energy, in which FEFU acts as an operator. IEEE activities in the nuclear field were shown briefly as well.

The students of the university got acquainted with the areas of activity of IEEE, which can be useful in carrying out scientific and technical research in the process of getting higher education.